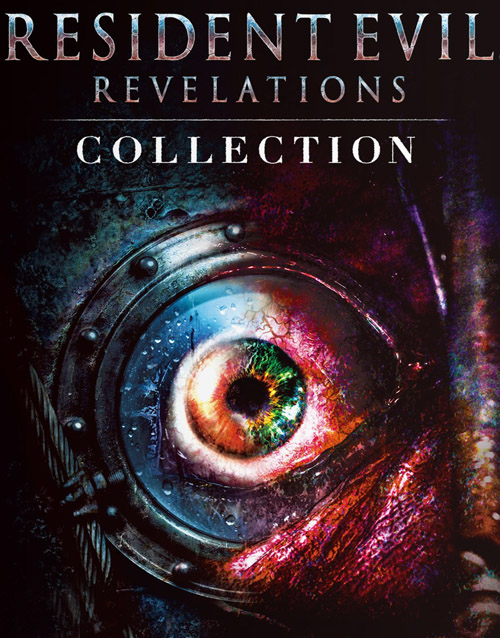 Nintendo Switch has taken off in a massive way over the last eight months, surprising not only gamers and analysts, but publishers as well. More companies are now jumping on the Nintendo train, and Capcom is one of them. While we received a half-decent, albeit overpriced, Ultra Street Fighter II: The Final Challengers, Capcom is bringing more remasters/ports to the platform, this time in the form of their best-selling franchise. While we pray to see Resident Evil 7 make its way to the Switch eventually, at least we get the Revelations sub-series. Considering Resident Evil Revelations started off on the Nintendo 3DS, it only makes sense that it would end up back on Nintendo’s newest system, but with it comes its superior brother, starring fan favorites Claire Redfield and Barry Burton (along with a couple of new faces). While it’s always preferred to play horror games in the dark room with headphones or immersed in VR, bringing a set of horror games to the portable environment turns out to be one hell of a good time. Who wouldn’t want to relive these (fantastic) nightmares on the go?

Let’s get this out of the way right away: Resident Evil Revelations doesn’t hold up as well as we’d hoped. It’s still an enjoyable romp that brings back Jill Valentine and Chris Redfield, but feels dated both mechanically and graphically. It contains a mission-based structure where you’re tasked with a specific objective, be it finding a key or getting to a specific location, but the problem is that it really does feel like a 3DS game with its limitations. Maybe that’s for the best for the Switch, but levels are far too short for their own good and the enemy encounters are basic and rarely become engaging. You enter a room and expect to find a couple of enemy either roaming about or waiting to surprise you by busting in. The controls, while fine, don’t have the precision or finesse that we got in the sequel, as you’re unable to run, dodge as easily and command your partner. With that said, Resident Evil Revelations is still an entertaining game that has more mileage than a lot of AAA shooters out there, and better yet, never overstays its welcome. It’s much more of a loose experience than Revelations 2’s intense structure and is perfect for the handheld setup. 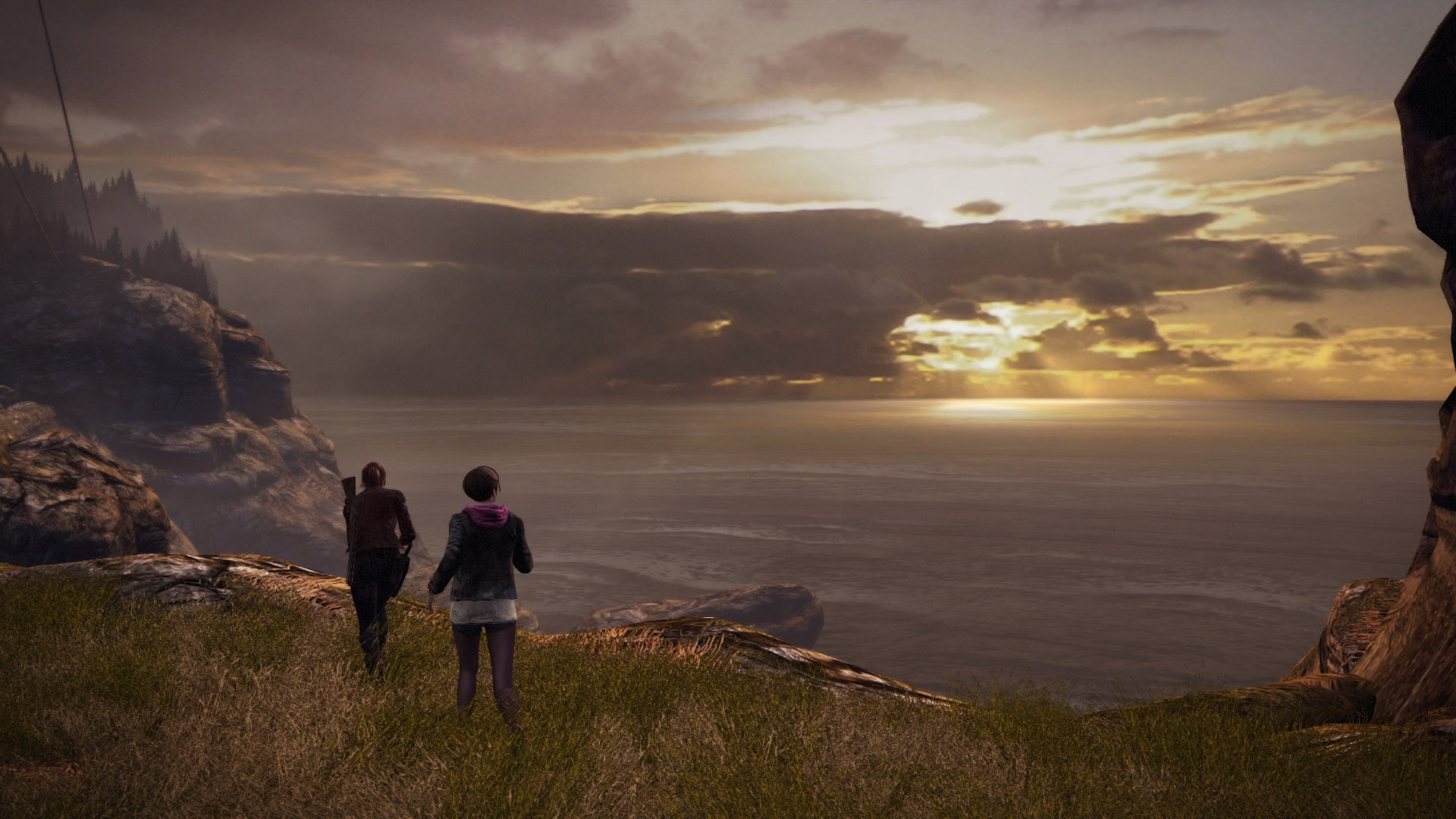 It’s actually hard to believe that Resident Evil Revelations 2 was released almost three years ago; it feels like yesterday we were playing through the game piecemeal, episode-by-episode. As you’d expect, the game holds up surprising well, despite some performance issues that we’ll cover later. You play as series vets Claire Redfield and Barry Burton as they’re pulled into a conspiracy revolving around yet another outbreak, this time on a mysterious island. The story itself is compelling, even though some of the scenarios can be ham-fisted at times. It also introduces a brand new character into the universe, someone who could have big implementations for the future, but pushes her aside in the end. Resident Evil Revelations 2 doesn’t quite know where it wants to be in the universe; it’s very much a side story that has a lot of ambition that doesn’t meet its full potential. At the same time, it’s still a highly-captivating adventure as you’ll be playing two different scenarios, and even though you’ll be seeing a lot of repeated areas, you’ll get to put together an intriguing story that will keep your interest.

One of the best modes from both Revelations games makes a return, and fortunately, all of the DLC that was made available post-release is included. This includes characters – such as Albert Wesker and Hunk, weapons and skins. Raid Mode is primarily a wave-based mode in which you go through various missions in order to clear them with your best possible ability. There is an added RPG-ness to the mode where you can select different characters, level them up and upgrade their skills, making them unstoppable killing machines. It’s always entertaining seeing the timid Moira Burton, dressed as a scantily clad “Urban Ninja,” finally picking up a weapon other than a crowbar and kicking some major butt. Various types of weapons that are obtained by collecting records in missions can even be equipped, enhanced and leveled up. There’s a surprising amount of depth to the Raid Mode, and while Revelations 2 has a more iterative version, there’s still a lot of fun to be had with the original. Suffice to say, it will add a whole lot more value to the experience and doesn’t feel like something that was slapped on late in development. 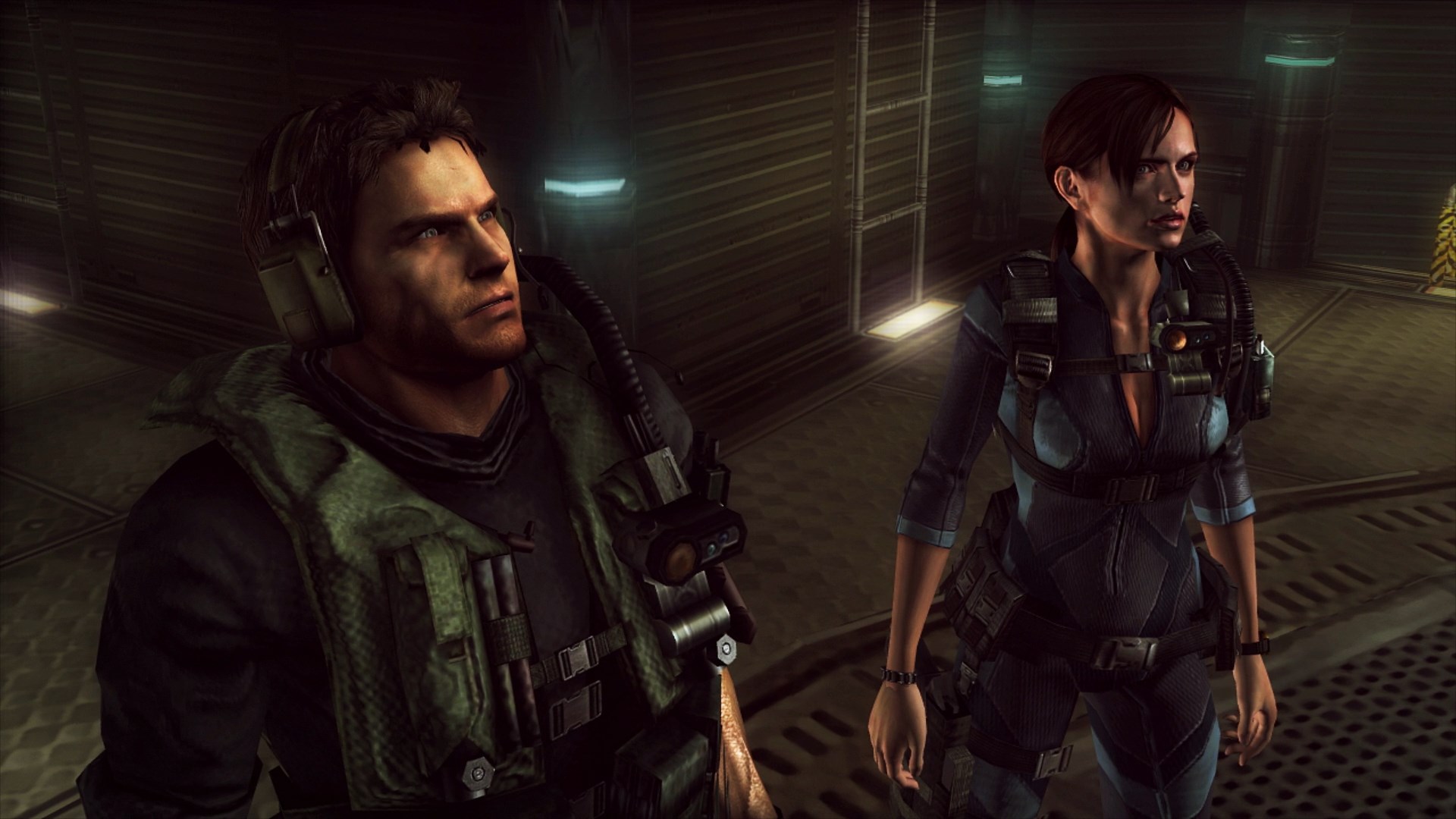 Now let’s get to heart of the matter: how do these games hold up on Nintendo’s platform? The biggest and most disappointing issue with Resident Evil Revelations 2 is its load times. While they were generally OK on the console and PC versions, the Switch version is beyond bad. Five to twenty seconds to load a cutscene and loading a level itself, be it from the main menu or loading after a death, will take anywhere between thirty and sixty seconds. At the very least the first Resident Evil Revelations doesn’t suffer from any sort of load issues, but then again it’s a remastered version of a 3DS game, so it’s not too surprising. Outside of that, not a whole lot has changed with the Switch versions. There is some motion control support, although much like other third-party games, a lot of the actions don’t feel ideal for heart pounding situations. The HD rumble, though, is a welcome addition; the tension can be palpable, so Capcom uses it to their advantage with this.

There are also mini-games added to both games. These are hidden in Raid modes, the first game being slapped in the options menu while Revelations 2 is literally in the corner of your hub area, and they are a little underwhelming. Granted, we didn’t expect them to throw in something mind-blowing, but they feel too throwaway. Revelations just tasks you with shooting as many zombies on screen before the time runs out, but at the very least they allow you to play it while the game boots up. The only downside to that is that it kicks you out the mode before you can finish it. Resident Evil Revelations 2 is more entertaining the other hand, putting the lovable Barry Burton in a Ghost ’n Goblins mini-game. It unfortunately is just one stage, but on the positive side, deals out a sizable amount of in-game currency. As for the visuals, the game runs surprisingly well both in docked and portable modes and uses the assets from the console versions. The long load times do hamper the experience for Resident Evil Revelations 2, but fortunately it’s still an appealing package for anyone who hasn’t played the duo yet. 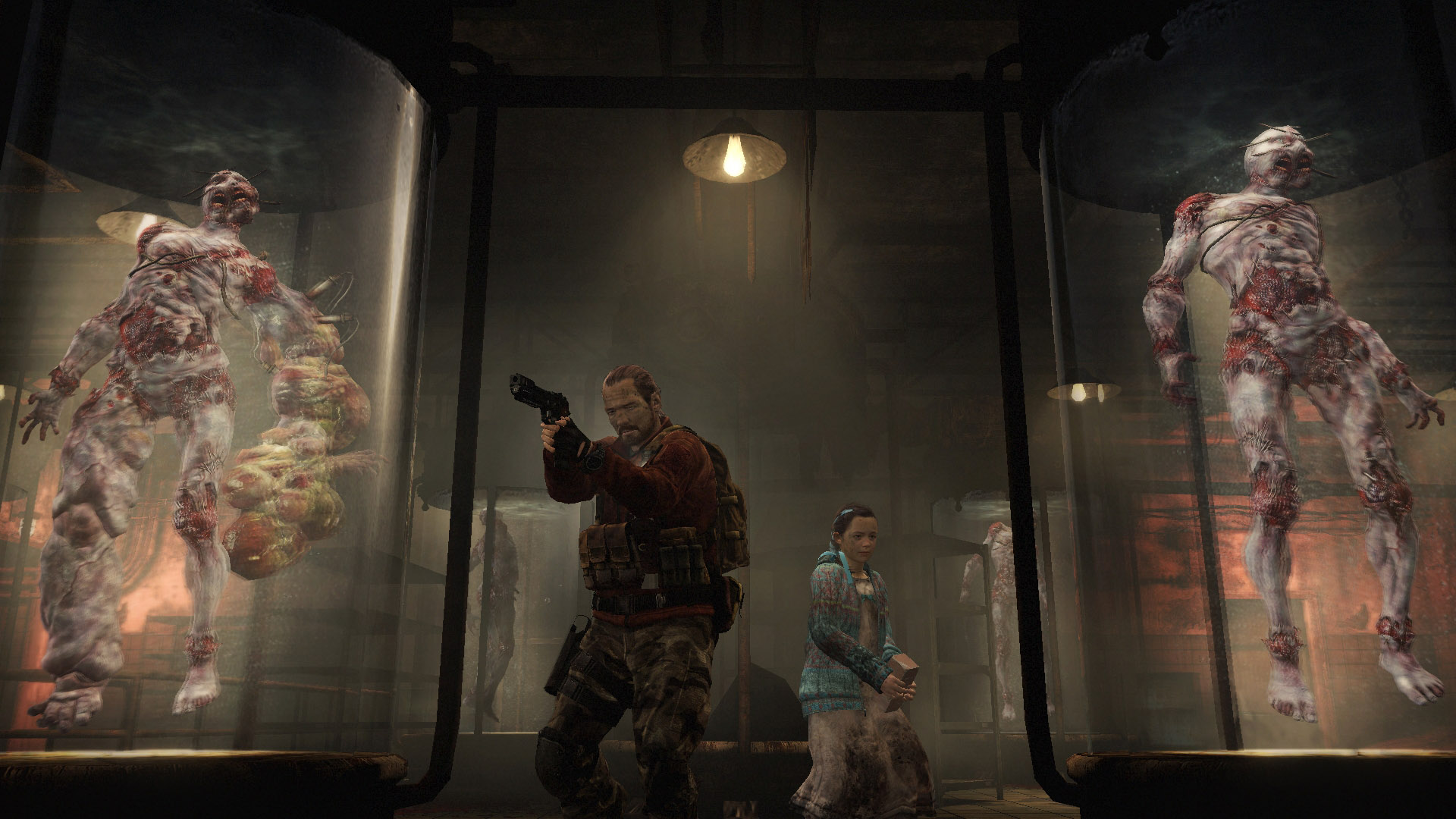 Having the set of Resident Evil Revelations games on a portable-ready console such as the Switch is one of the better ways to play. It gives you the option to immerse yourself in a spooky atmosphere with the help of a dark room and headphones or to go out and about in the world (but try not get caught by too many jump scares in public). Unfortunately, the collection is somewhat spoiled by the overly-lengthy load times found within Resident Evil Revelations 2. Having to wait upwards of a minute just to reload a checkpoint after a death can be downright frustrating. At the least the first Revelations gives you something to do during the one long load time when booting it up. As for the games themselves, Revelations feels very much like a portable game with short, somewhat dull encounters that won’t get your heart racing. The opposite can be said about its sequel, as it contains far longer missions with intense encounters that will have you wishing to escape ASAP. The Nintendo Switch deserves more ports from esteemed franchise such as this, and while there are a couple hiccups in the execution, Capcom has done a solid job bringing the two games to the console-handheld hybrid.