The original three Star Control games were made by Toys for Bob and published by Accolade.  Accolade was bought by Infogrames (never forget the theme song) which became Atari, which went under and sold the rights to everything at fire-sale prices.  Stardock bought the Star Control rights that Accolade owned and used them to republish the original three games while developing an all-new prequel.  Toys for Bob (or at least the original Star Control creators, Fred Ford and Paul Reiche III) also recently announced their own sequel, Star Control: Ghosts of the Precursors, and everything looked great for the franchise to return until today.  Things have suddenly turned ugly and it’s hard to tell why.

In a blog post at the Ghosts of the Precursors site Ford and Reiche posted that they’re “flat out mad” over Stardock’s handling of Star Control and that the rights bought from Atari don’t include republishing the original games due to the contracts having been long expired.  All Ford and Reiche believe Stardock has is the name and trademark to Star Control and a few Star Control 3 assets.  Additionally, they assert that Stardock won’t allow them to make their sequel without Stardock’s permission.  Basically it’s the curse of Atari, where anything bearing its name turns brutally litigious. 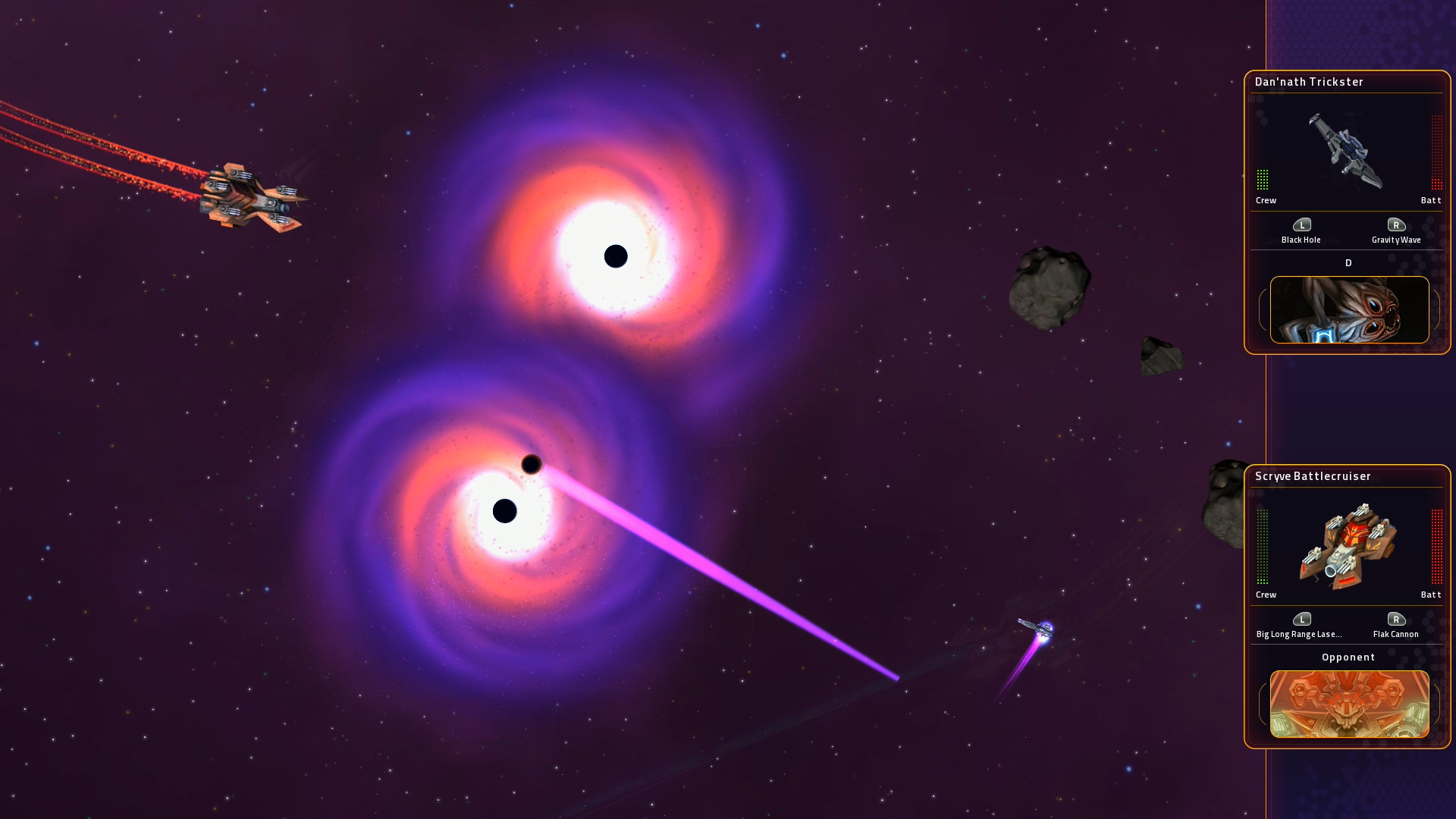 Stardock’s Brad Wardell, on the other hand, has a different view on matters.  Over in the Star Control Origins forum (second post down, goes by Frogboy) he posts that he’s got no idea what’s going on, that everyone at Stardock is a fan and supporter, but the contracts signed with Accolade were seriously one-sided against the game’s creators.  An earlier version of the original response also included comments that the reason lawyers are being brought into this is to sort out the rights, but that’s since been edited out, and an official “Response to Paul and Fred” post on the Stardock forums is also gone.  It’s not hard to see lawyer fingerprints on this one, although that could also be reading into the situation a bit.

So what can a fan who just wants to enjoy the return of Star Control make of this?  Very simple: nothing.  At all.  The only response here is to walk away and let the lawyers sort it out, because the views of both sides are only justified by old contracts that we simply don’t have access to.  If Stardock has the rights they claim then Ford and Reiche are letting emotion take over.  If the rights expired as they say then Stardock is engaged in some shady business practices.  The options are to pick a side based on nowhere near enough information or to sit back and let this play out and frankly there’s enough internet arguments already that there really can’t be a need for one more.  Contract lawyers can sort out who owns what,and what rights need to be transferred to who far better than passionate fans on the sidelines.  The absolute best possible result is that Stardock gets to make their game based on the IP they own and Reiche and Ford get to make theirs as a continuation of their classic creation.