Capcom’s much anticipated Monster Hunter World is inching closer and closer to its release date on January 26, but before that, fans and newcomers to the series will have a chance to try hunting some monsters themselves. A full beta for Monster Hunter World goes live December 9 and ends December 12. The download itself will take up 5.9 GB so make sure to clear some room, if need be.

The beta will feature three quests across two environments from the game. These quests will take players to the Ancient Forest where a beginner-friendly Great Jagras awaits or a more-experienced hunter can try to take on the Anjanath. Maybe a massive dry expanse with some swamplands is more your speed? Then try the Wildspire Waste, where intermediate level mud-slinging Barroth calls home.

Don’t worry, there’s rewards. Each of the quest completed in the Beta will unlock useful bonus items in the full game. Any of these quests can be done solo or with up to three other players online. With fourteen different weapon types available based on playstyle, which can be changed during quests at camp. Not familiar with a weapon, give the Training Room a try.

Of course, this is a beta, so it might not represent everything in the game, but there’s plenty of monster hunting to be done and getting a taste early is better than nothing. Again, the beta goes live on December 9 at 9am PT and ends December 12 at 8:59am PT. See you out there fellow hunters. 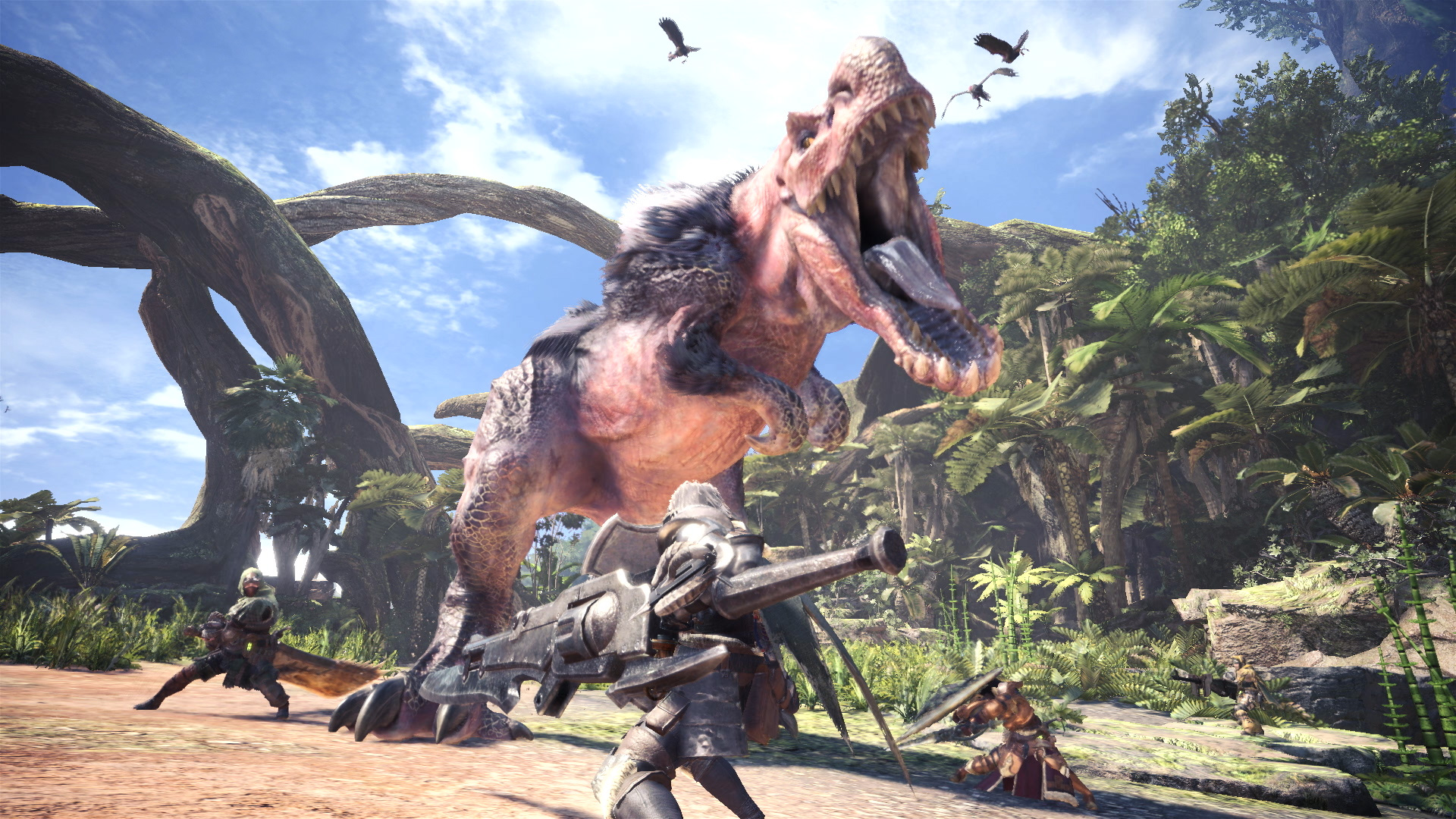 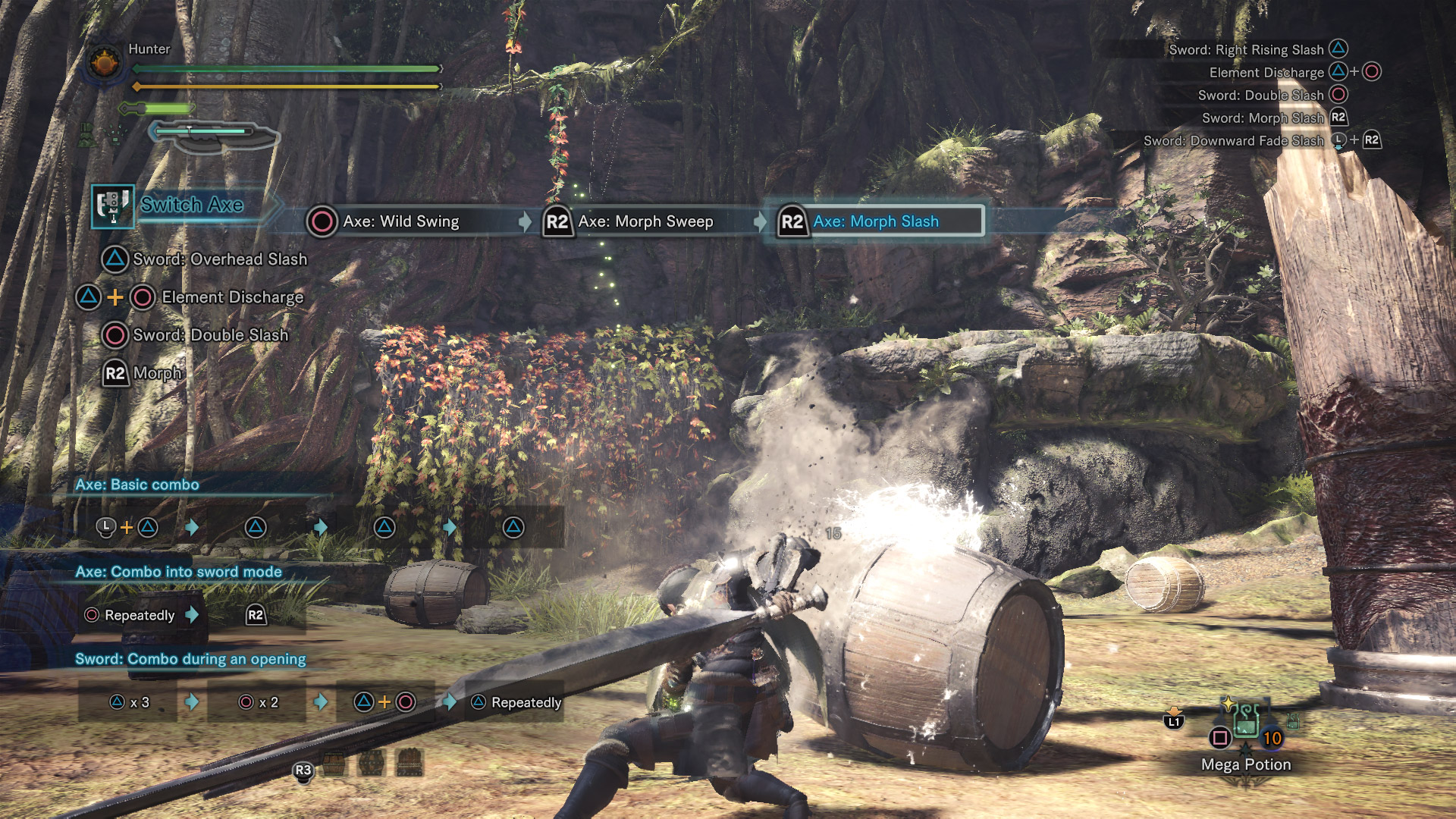 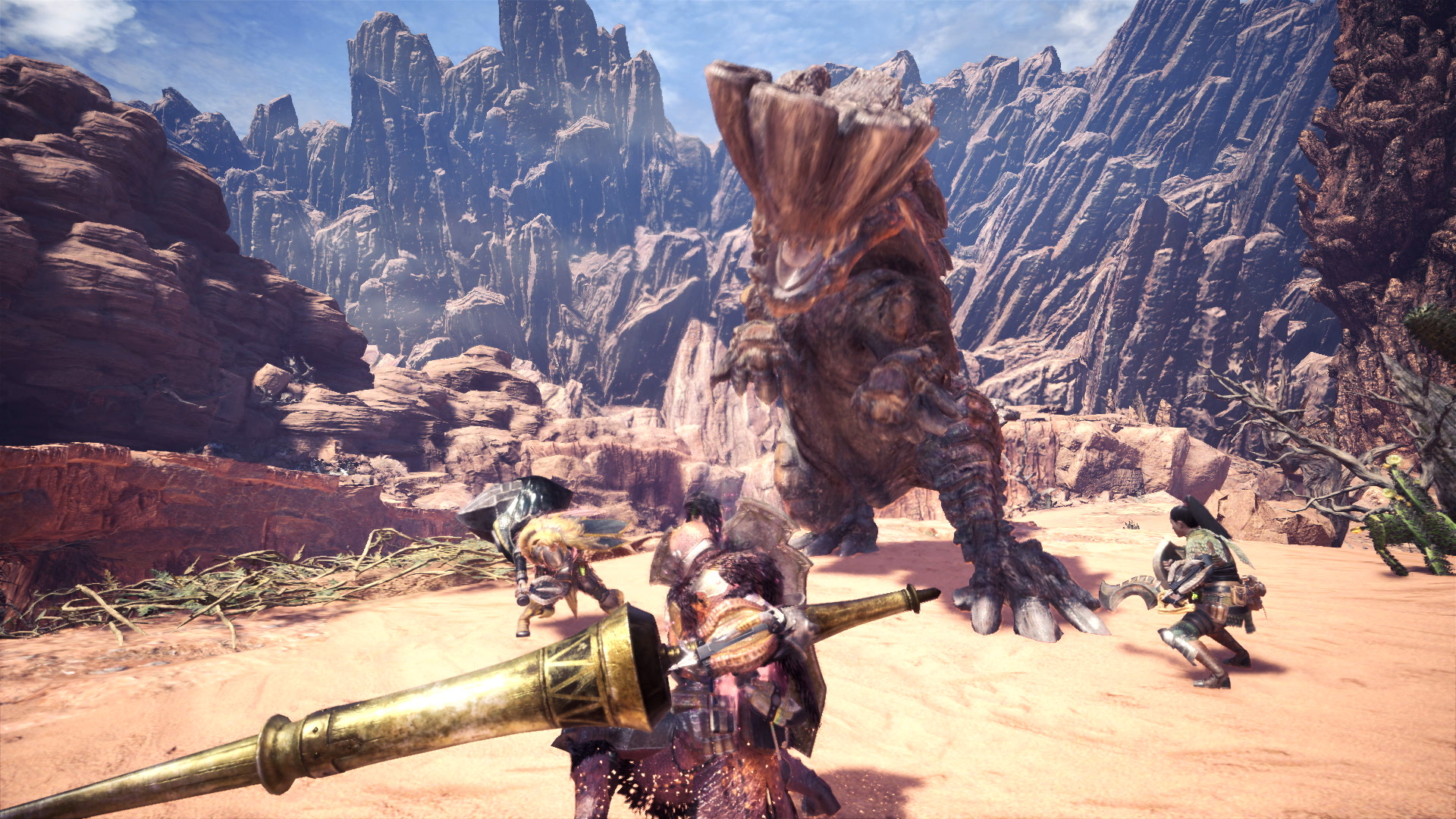 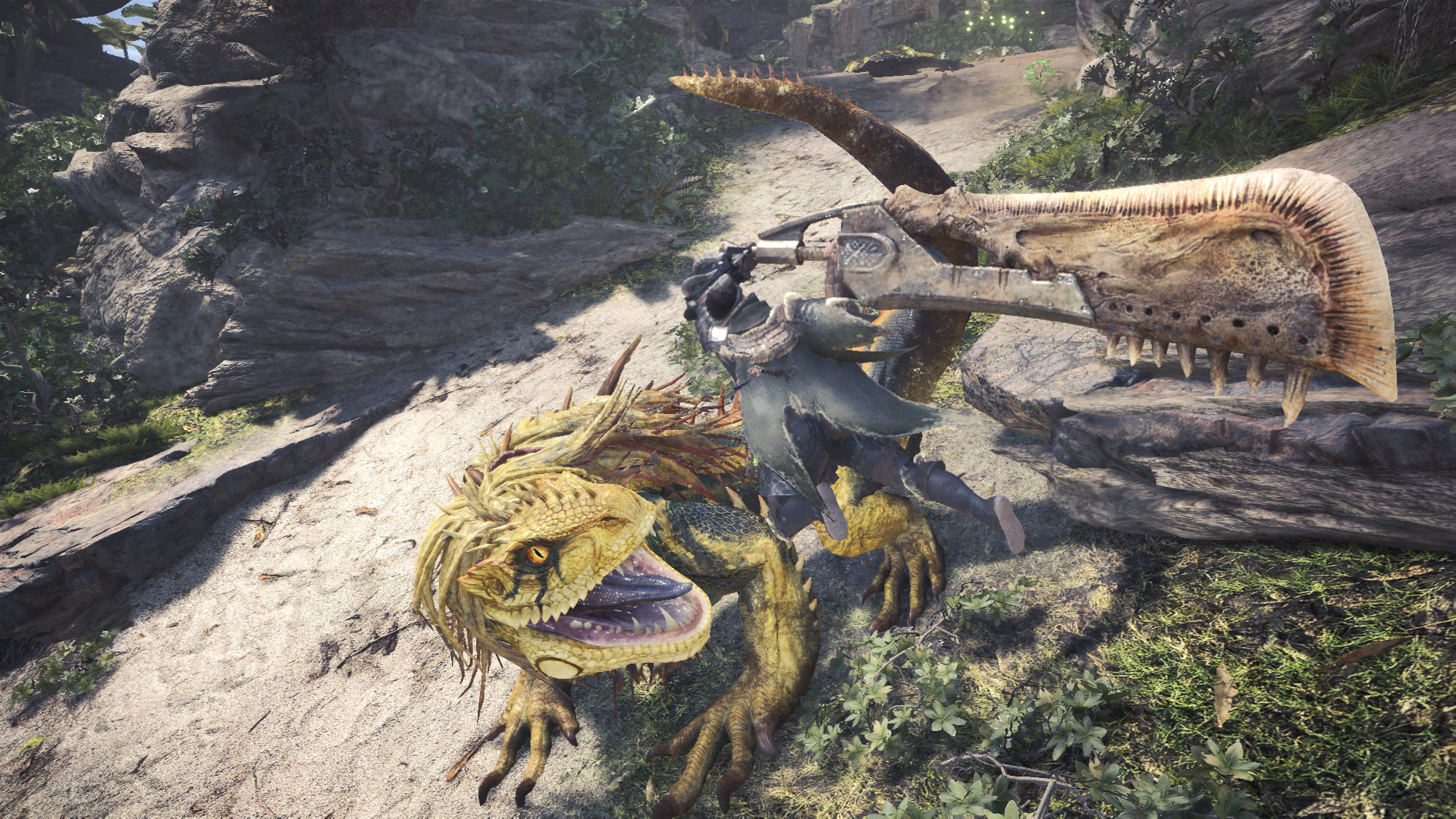