The Game Awards 2017 are almost upon us. This Thursday, December 7, Geoff Keighley and friends will take the stage to honor the best and brightest in the video game industry. There are things that surprised us about some nominees for The Game Awards, but by and large, the chosen candidates make sense this year. After all, if anyone didn’t expect Zelda, Mario or Horizon to be up for game of the year, they clearly haven’t been paying attention.

Every year, The Game Awards (the artist formerly known as the Spike Video Game Awards) come around, give out awards for achievements in the industry, reveal new games and drop exciting trailers and parade around celebrities – some relating to the industry and some having almost nothing to do with video games. It’s a big, complicated event and almost nobody seems happy after it’s all said and done. Some complain that it’s not close enough to a proper awards show and the unveils get in the way of what should be this industry’s biggest night. Others just want another big trade show with massive announcements from all the major publishers and don’t want to sit through awards for audio design or best performance. Then, almost everyone can agree, absolutely nobody cares about appearances by Lil’ Kim or Jaime Presley. Unfortunately, all of these aspects of The Game Awards are necessary for its survival. They can’t just be any one of those things, but they also can’t be everything to everyone.

They Can’t Be “the Oscars of Video Games” 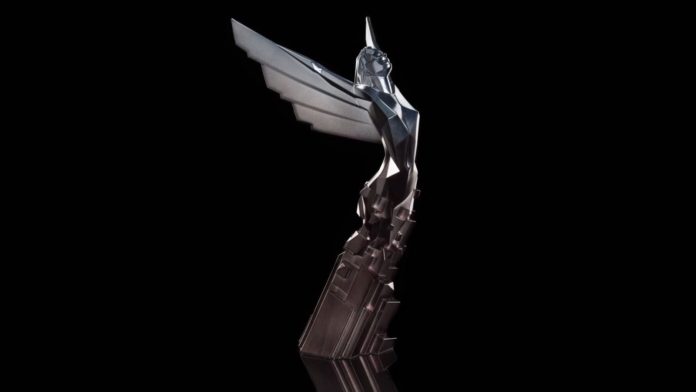 Are video games art? Are you also getting tired of that question?

To those who play games as more than just a passing hobby, it’s clear that – just like movies, music and theater – video games are an art form. They are, of course, highly collaborative and different in nature from other forms of entertainment because of their interactive nature, but that doesn’t diminish their artistic value. In order to be recognized on the same level as film or television, there needs to be an award for video games that’s equivalent to the Oscars, Golden Globes, etc – right? Well, not necessarily.

By Geoff Keighley’s own admission, The Game Awards aren’t trying to be the next Oscars and they aren’t even trying to be the definitive awards for video games. He noted the D.I.C.E. awards, saying he respected what they did for the industry, and spoke of how those awards coexist peacefully with The Game Awards. They also sit alongside individual awards given by press outlets, despite many of those same outlets being a part of The Game Awards’ voting panel.

Our beloved medium deserves an award that the world can point to and say “hey, this game is amazing: it won Game of the Year in 2017,” without even stating which awards show it came from. Unfortunately, The Game Awards might just never be that singular awards show. The games industry is complex, with a multitude of media outlets, none of which are the end-all-be-all of media outlets. The same can be said for the film and music industries, but those mediums are much more focused on celebrity and notoriety than the games industry. Sure, Troy Baker, Nolan North and Ashly Burch are voice acting powerhouses, but non-gamers around the world would be hard-pressed to recognize those names in passing. One day, The Game Awards may just become that shining beacon that defines quality in gaming, but for now, it’s aiming for other sights.

They Can’t Be E3 in December 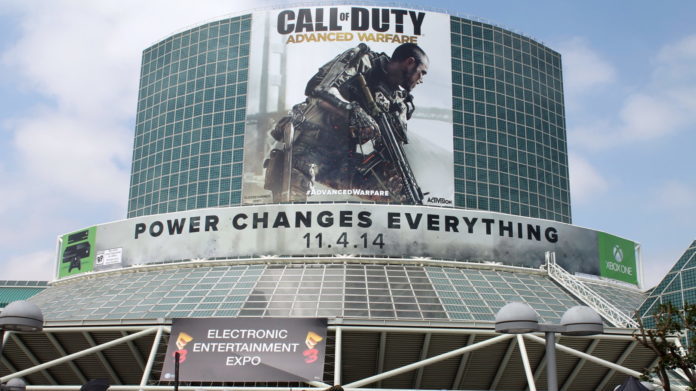 Quick: how many major press conferences does Sony hold a year? Microsoft? Which one is the most important?

Unlike the industry’s lack of a definitive award, there’s clearly a show that pretty much every company but Rockstar Games revolves around: E3. It’s a beautiful time of the year, and fans can expect major announcements from Sony, Microsoft, Nintendo and more. Fans know there will be days of around-the-clock coverage from almost every gaming outlet, with hands-on previews, impressions, and interviews of major players in the industry. But there are numerous other shows that exist alongside E3.

Though the Tokyo Game Show has lost much of its pull over the last couple of generations, it’s still an important place to showcase major games from Japanese developers. The same can be said for Gamescom in Europe, and its show floor is always a gathering place for game makers to show off what they’ve been working on to the masses. The Game Awards aren’t the same as these shows. Yes, they’ve debuted major games like The Last of Us back when the show was the Spike Video Game Awards, and yes, The Legend of Zelda: Breath of the Wild was shown off at the very first Game Awards before it even had a proper title. The Game Awards, however, aren’t an expo. Fans can’t go there and experience the next big thing in person.

The Game Awards aren’t ever going to top E3 as a place to show off upcoming games, but these debuts are integral to their success. If The Game Awards were just an awards show, they would only achieve a fraction of their viewership. If they were just a place to show off new gameplay and make announcements, they would just be a less exciting E3. But a balance between big reveals and giving out awards is slowly being perfected by the people behind The Game Awards. The awards everyone cares about, like Game of the Year, get the full monty where a presenter goes on stage, lists each nominee, and the audience waits with bated breath as they open an envelope to make the announcement. Smaller categories, like the beguiling Best Chinese Game, will either not even get lip service on stage, or will maybe just have a passing mention of the winner as the show cuts to a commercial break. Similarly, the reveals themselves have been a healthy mix of AAA showcases and small indie game trailers that both excite the masses and inform them of games that otherwise might slip under their radars. These aspects tend to sit well with fans, but the same can’t be said for everything about The Game Awards.

They Can’t Be a Hollywood Red Carpet 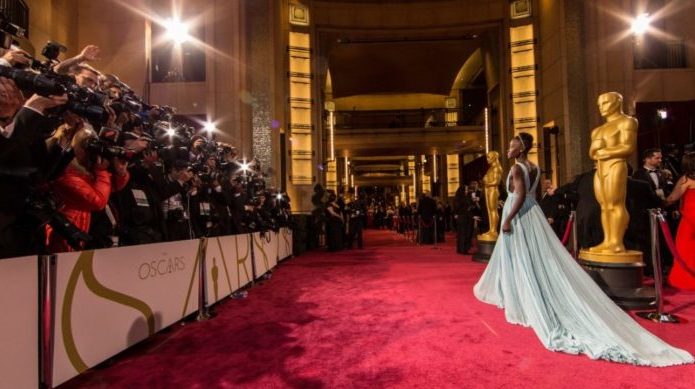 Random celebrities, I think everyone can agree, don’t belong at The Game Awards. But pretty much all of the already announced celebrity appearances at this year’s show actually make a lot of sense. Hideo Kojima will be there and his individual presence in the industry could perhaps only be overshadowed by Shigeru Miyamoto himself. Norman Reedus and Guiellermo del Toro are also set to appear, which is an interesting combination, as they were both working with Kojima on the prematurely canceled Silent Hills, and are currently working with him on Death Stranding. Aisha Tyler, the (former) long-running host of Ubisoft’s E3 conference, also hits the mark. Felicia Day, a mainstay in celebrity geek circles, is also a natural fit. These picks are smart, as they not only have something to do with the industry, but they’re not A-list celebrities that will distract from the awards.

Of course, that isn’t the way it’s always been. Back in the Spike Video Game Awards days, unnecessary celebrity appearances ran rampant. What in the world do Charlie Sheen, Kaitlin Olson, Stevie Wonder, Frankie Muniz, Xzibit and Snoop Dogg have to do with video games anyway? A pessimist might be inclined to note that Spike TV probably had the budget to pay these bigger celebrities to come on stage and mispronounce names and titles, but even The Game Awards have had a few odd appearances in the past. This year, however, as long as Saoirse Ronan or Justin Bieber don’t make their way on stage, the group of presenters that Geoff Keighley and his team have put together is fitting – even if the musical act, Phoenix, doesn’t immediately make as much sense.

These celebrity appearances were a necessary evil in the past. Their inclusion was simply a power-play by the show’s producers to drum up as large of an audience as possible, but The Game Awards have found a healthy spot without them. Between the awards themselves, the major reveals, and even the minor celebrity appearances, The Game Awards have carved their niche in the world of video games. One day, they might transform into a stricter awards show, or even an expo like E3, but for now, they are their own hodgepodge of qualities. The Game Awards can’t be everything to everyone, and even if they don’t please what any given person wants out of the show completely, they do an admirable job casting a wide net for the industry. The Game Awards act as a jack of all trades and master of none, but perhaps that’s the way it’s got to be for an industry as unique is this.

Keep your eyes on Hardcore Gamer this Thursday as we deliver up to the minute coverage of all the winners and every big game that’s revealed during The Game Awards.