Tonight at the The Game Awards 2017, Bandai Namco took the stage to announce Soul Calibur 6 with the first trailer. The trailer features fan favorite fighters Sophitia squaring off against Mitsurugi.

Soul Calibur VI will retain the series’ 8-Way Run movement system which provides smooth 3D movement while integrating new gameplay systems like Reversal Edge, which enables characters to clash against each other and follow-up with powerful counterattacks. The game takes place in the 16th century and will revisit the events of the original Soul Calibur to uncover hidden truths.

Check out the trailer and screenshots below: 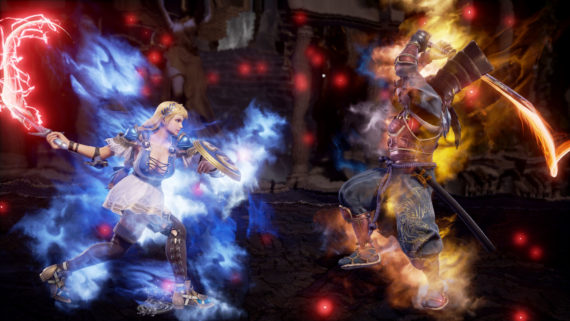 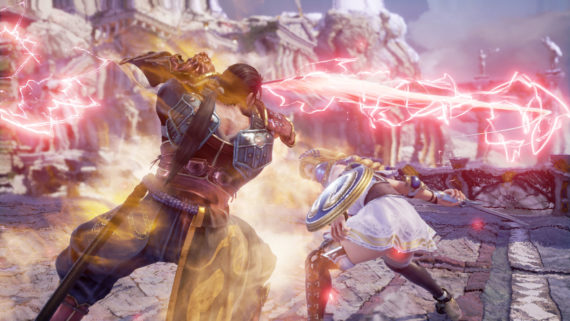 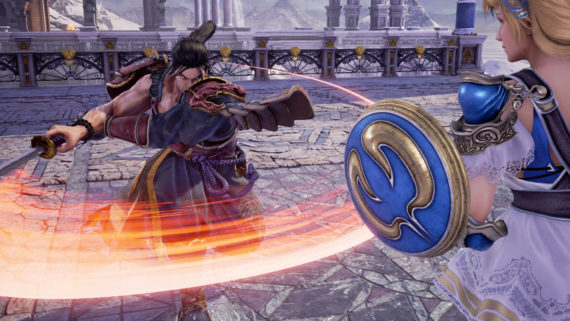 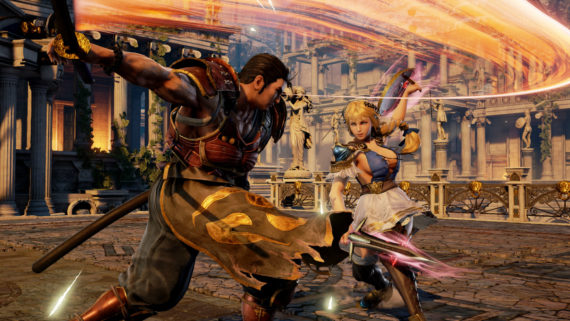 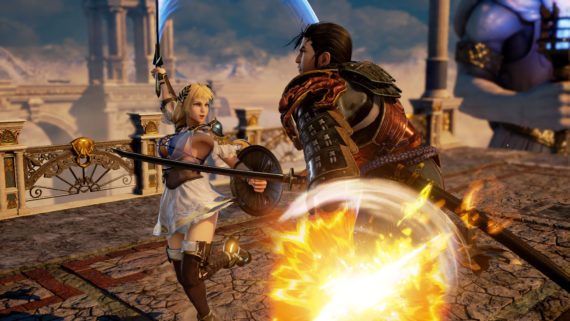 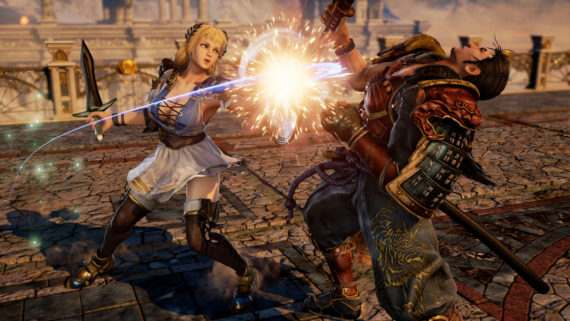 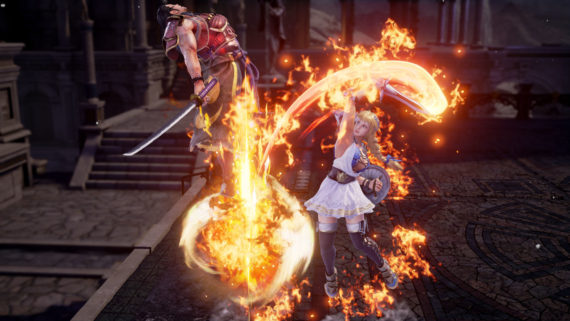 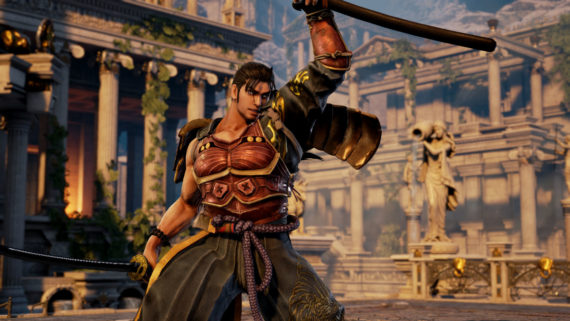 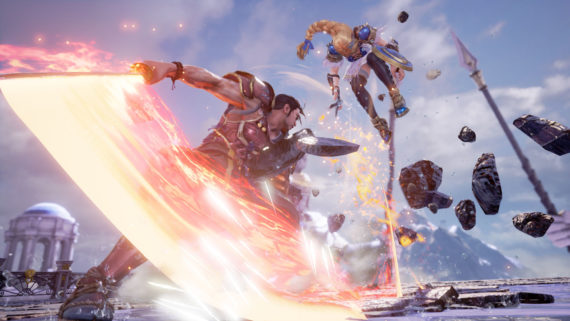 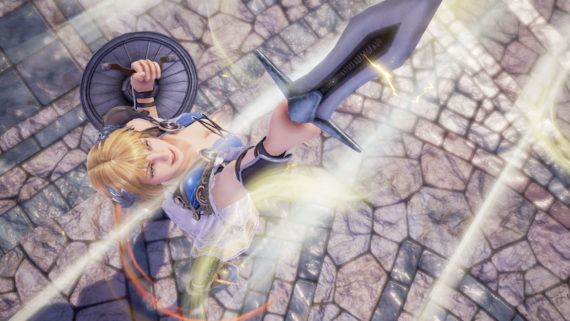