Life Is Strange has been released on myriad platforms both current and last gen, but it’ll finally be making its way to mobile devices nearly three years after its initial release. Square Enix tonight announced that they will release episodes 1-3 of Life Is Strange on Friday, December 15 for iOS on the App Store. Episodes 4 and 5 will follow in early 2018. The game will seemingly be the same as the console/PC versions but will add the feature of iMessage stickers and the ability to share progress and compare story choices with Facebook friends.

Episode 1 is priced at $2.99 while Episodes 2 and 3 are available as in-app purchases. Those who purchase a season pass will save 10% on episodes 4 and 5 upon release. The game will be available on iPhone 6, iPad 5, iPad Air 2, and iPad Mini 3 or newer devices. No word on an Android release as of yet.

While many have already experienced the thrills and poignancy from Max and company, this will give dedicated fans the opportunity to replay the games on the go and give many casual gamers their first crack at Dontnod’s acclaimed game. 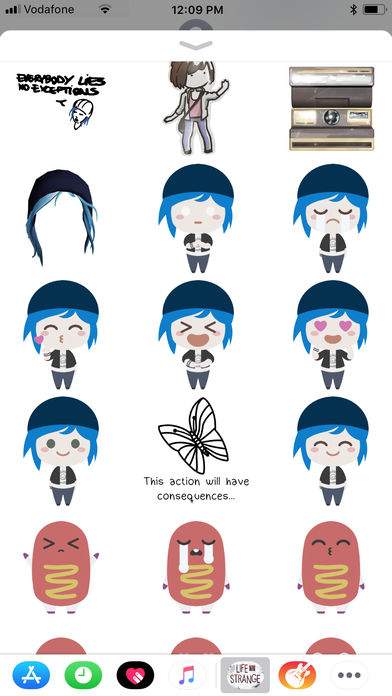