Supermassive Games have been hitting it out of the park these days with fresh takes on the horror genre. Until Dawn, which seemed like it might just be campy trash, turned out to be an incredibly enjoyable (and sometimes still campy) romp through the slasher genre. Then Until Dawn: Rush of Blood showed that horror can be quite fun – while still being utterly disgusting – via the PlayStation VR headset. To see them continue in the realm of horror is exciting, especially as they keep changing their style of output.

The Inpatient is their newest game and looks to be quite different in tone from both previous Until Dawn titles. And although there is no “Until Dawn” moniker on the name, this one still takes place in the same universe. Specifically, it goes back 60 years in time to give players the chance to stay at a 1950’s sanatorium. Fans of horror films and TV shows will likely feel right at home in such a setting. Why is your protagonist here? They’ve got a bad case of amnesia, of course! 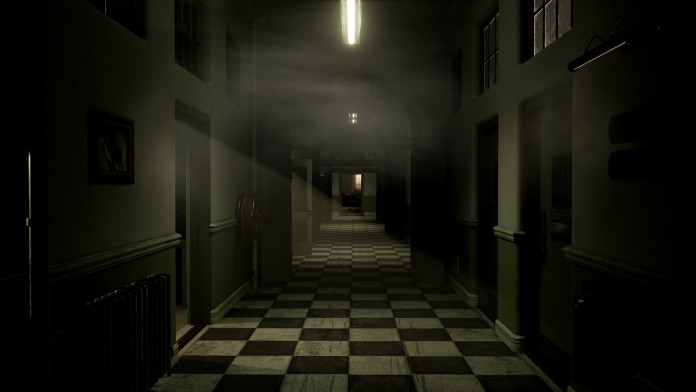 Although they can’t remember much of anything about their past, they do have nightmares. In these nightmares, the sanatorium takes on a far more sinister air. Given the time, setting and tone, it only makes sense that things will quickly go from bad to worse for our character, as well as staff and other patients in Blackwood Sanatorium. At the start, players are introduced to another patient in their room with a bit of a temper. This helps to showcase the choice mechanic in the game.

Yes, just like Until Dawn, expect to make all manner of choices throughout a playthrough. There seems to already be a lot more choices to make, although not all of them appear to correspond to a Butterfly Effect reaction. These choices focus on how you respond to other characters as well as to what you do or do not find out about the storyline. Sometimes this means reading a note which wasn’t meant for you or simply opting to not eat lunch that the nurse provides. When checking out two dialogue choices they offer distinct styles of response. For example, “cautious” and “trusting” might be the words you see next to each dialogue option. 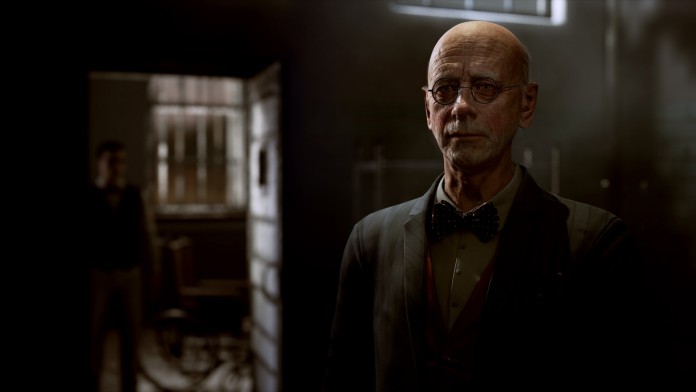 There’s one more layer of immersion beyond the PSVR headset. When choosing between dialogue options you may opt to speak them out loud. This bit of impromptu acting is awkward, but also surprisingly entertaining. Of course, the PS Move controllers also keep folks hooked into the virtual sanatorium by acting as the protagonist’s hands. It all comes together well, although the jump scares here and there seem unnecessary. The Inpatient does not need these extraneous scares because it already provides a tense atmosphere. We’ll see if it can keep that up in the full game which launches on January 23.