Minecraft took the world by storm when first released and has kept its momentum going. The series is a massive hit among young gamers and basically teaches them how to create their own video games while exploring unlimited imagination. Today, Funko has revealed Pop! figures of many Minecraft characters.

There are several collectibles to find and each one shows off the signature pixelated appearance. Steve, Alex, an Ocelot, a Chase version of Tuxedo Cat, Skeleton and Creeper all receive a figure. Then, there are plenty of retailer exclusives to find. A glowing Creeper is at FYE. Charged Creepers can be found at GameStop. Walmart has Gold Armor Steve and Enchanted Armor Alex. Flaming Skeleton are available via Target. Steve in Enchanted Armor with Crossbow can be found in Toys R Us. Best Buy is home to Diamond Armor Alex.

Everything here is set to come out in February. They are great for fans of all ages to display. Browse through the photos to get a closer look! 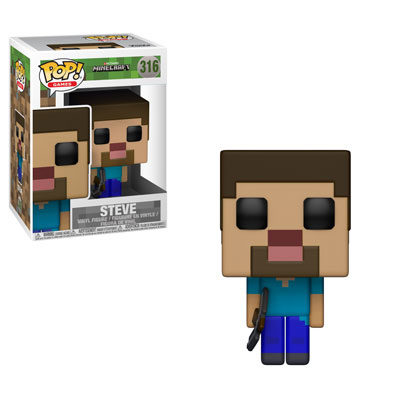 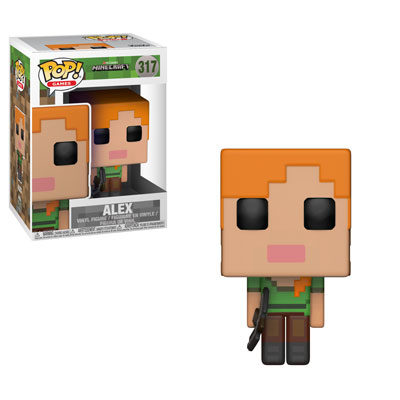 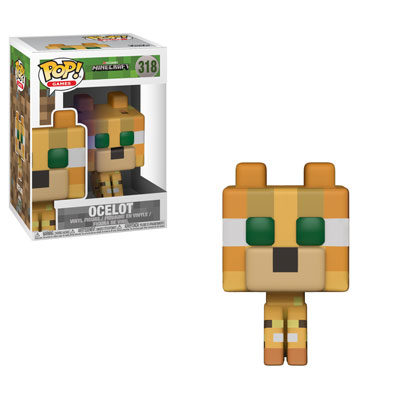 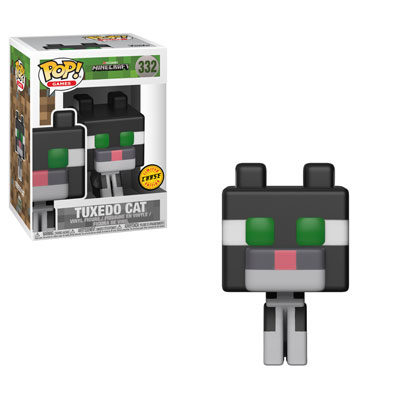 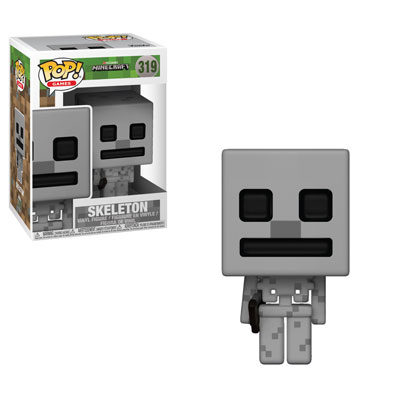 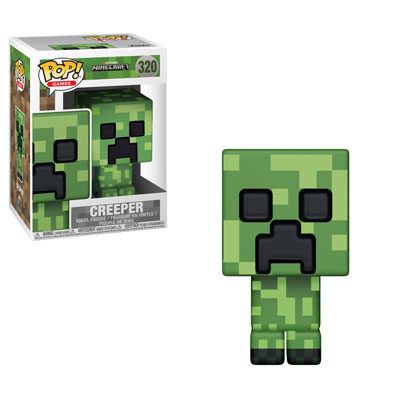 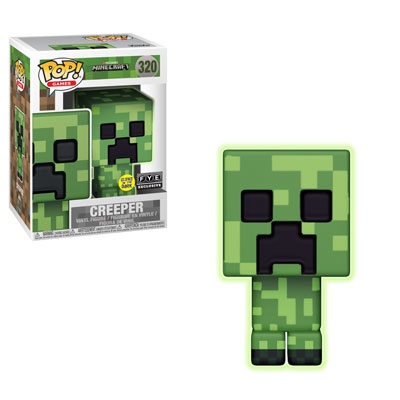 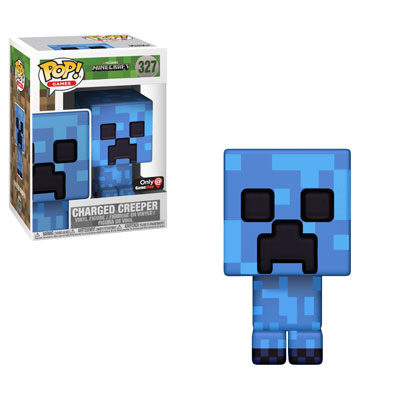 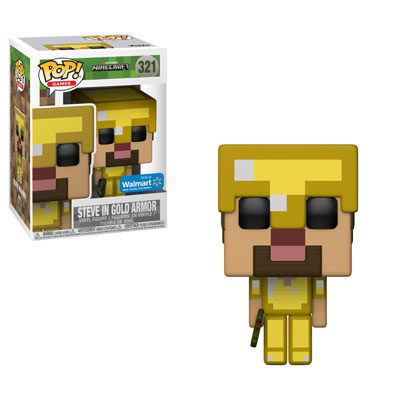 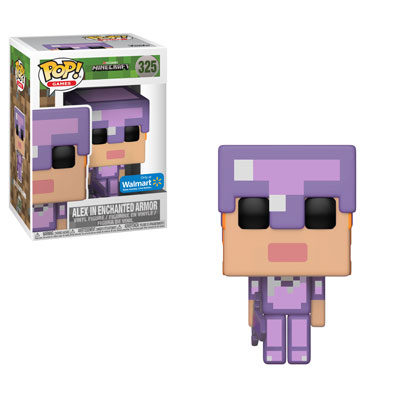 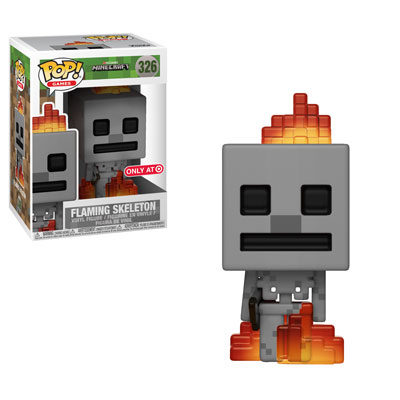 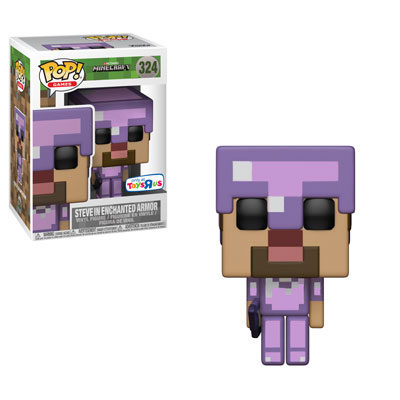 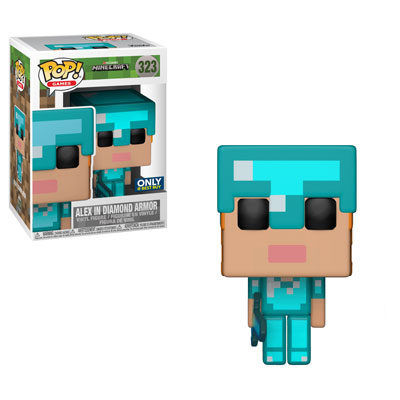