DJMax is a series which never quite got the love it deserved in North America and Europe. For some reason, this has seemed to be the fate of Beatmania-style rhythm games over the years. The series was born in 2006, first with a PC edition and then iterations on PlayStation Portable. At the time, a few releases actually did trickle out in various regions. After the first game, however, the sequels were produced in highly limited quantities apparently befitting to the small fanbase here. Fortunately, rhythm games are typically easy to import due to their reliance on mechanics rather than sprawling storylines. 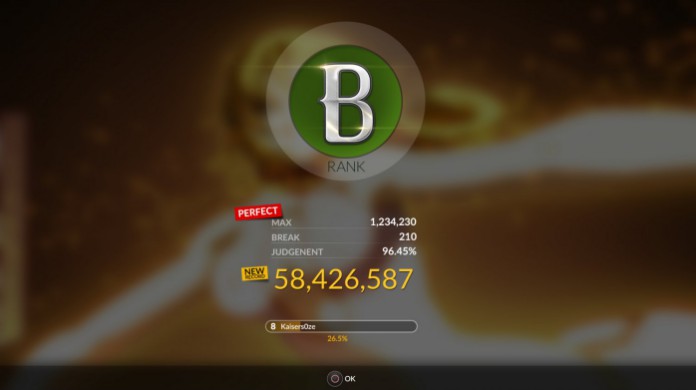 It seemed as though there was little to no hope for an official DJMax release in English thanks to game after game failed to see worldwide release. That’s part of what makes it so amazing that DJMax Respect is actually coming west. Earlier this year, it launched with an Asian Region version offering barebones English language support – albeit likely not as skillfully translated as the upcoming edition will be.

DJMax Respect deserves this respectful treatment for good reason. After all, this latest game in the franchise is the culmination of a decade of content. In perhaps the most exciting news, the song list will be the same globally. This is super rare in the rhythm gaming scene, with some songs swapped out or removed due to licensing issues. To know that we’ll be getting the same game as was already released in other regions is great news. As such, players can expect over 100 songs from from DJMax Portable and DJMax Portable 2, alongside forty new Respect tracks. 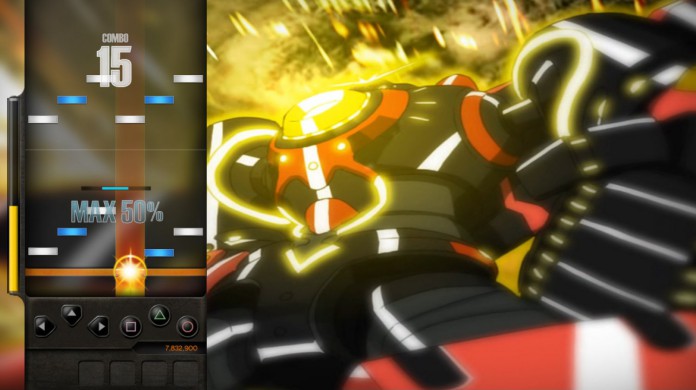 They’re also planning to try and ensure global releases for each DLC pack as well. The packs themselves include almost all songs from previous DJMax titles, such as DJMax Portable Black Square, DJMax Clazziquai Edition and DJMax Technika. It’s honestly ridiculous how many songs will be available for this game. Along with that comes full remastering of the background videos. Now you’ll be able to see them at 1080p and running at 60 FPS. The online leaderboard is global as well, meaning players can determine who’s really the best on a worldwide scale.

Everything has been leading up to this moment for DJMax fans. Finally having legal access to such a massive catalog of DJMax songs has always been the dream. DJMax Respect looks to be the definitive version of this much-loved rhythm series and is currently set to launch in Q1 2018 for PS4. There’s no word yet of a physical release, but we’d suggest you keep an eye on boutique physical game publishers if you desire a tangible copy.