The Orlando Magic and Utah Jazz have unveiled their NBA 2K League names and logos. While the Sacramento Kings went with the name Kings Guard, Orlando and Utah are going to keep things more simple. The names of the teams will be Magic Gaming and Jazz Gaming. The league features 17 teams, so the remaining 14 will be unveiled over the next couple of days. “The reveal of our team names and logos is an exciting milestone as we move toward the NBA 2K League’s inaugural season in 2018, and we can’t wait for the NBA 2K community and fans to see them,” said NBA 2K League Managing Director Brendan Donohue.

The Magic Gaming logo incorporates elements from the NBA Magic team’s logo, including the identifiable colors of Magic Black and Magic Silver and the iconic basketball, while providing an edgier, more mysterious feel that captures the essence and identity of the 2K League team.  The color black, primarily featured, conveys a sense of strength and power. This modernized and innovative look also includes Magic Gaming’s secondary logo featuring the iconic star.

“The Orlando Magic is an organization whose mission is for excellence both on and off the court.  Magic Gaming is an extension of that mission, representing our organization and our town with pride, strength, hard-work, innovation and dedication,” said Magic CEO Alex Martins. “We are so excited to unveil this new team to our community, providing an opportunity to reach a new group of fans while creating even more legendary experiences. As sports innovators, we are excited about the direction our teams are headed as we build on the legend already created and look forward to what the future holds.”

“We are thrilled to debut the Jazz Gaming name and logo to our fans,” said BJ Vander Linden, chief information officer for Larry H. Miller Sports & Entertainment. “We are proud to be one of the original teams in this new league, which will offer unprecedented access and opportunity to all gamers based on their playing skills, and we look forward to connecting with a new audience through NBA 2K.”
All the logos have been designed by RARE Design in collaboration with the NBA 2K League. Check out the logos below and stay tuned for more unveilings as they come. The season will tip off in May 2018 with games taking place in one or two central studios for the inaugural season. 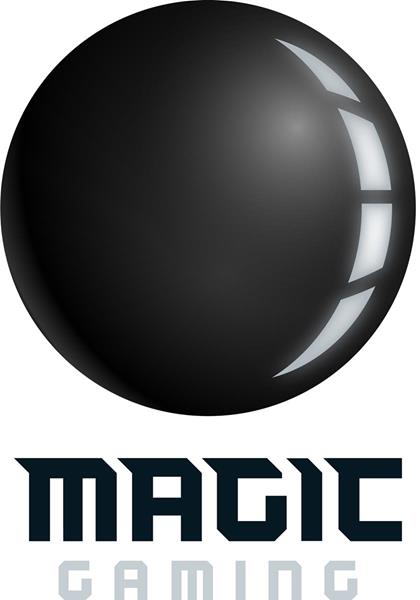