The Oculus Rift exclusive The Unspoken has been engaging players in PvP urban wizard duels for a while now, demonstrating how VR can be a viable medium for competitive play and possibly even hold its own in the eSports arena. But gamers have a tendency to be solitary creatures, and even with online multiplayer’s increasing popularity, there’s something to be said for the single player story campaign where players are free to play without having to deal with bothersome other people. The Unspoken has heard the pleas of the players calling for a single player experience and has delivered it in a free update titled The Unspoken: Acolytes.

The Unspoken: Acolytes continues the war between magic users and the council that wishes to put an end to their existence. The mean streets of Chicago may seem like an unusual setting for such a premise, but with all the gunfire that happens there the unique sounds of different magic spells probably won’t generate as much attention as they would if they went to a less populated area of Illinois such as Waterman. This is a free update for players of The Unspoken, and maintains the same spell casting action that made it a desirable Oculus title but replaces PvP with a brief narrative driven campaign about two recently deceased acolytes whom the player is tasked with solving their murder and subsequently seeking vengeance.

Acolytes isn’t incredibly long, but for a single player expansion to a PvP game it is definitely substantial. The average player would probably take three to five hours to complete it based on skill and playstyle, and it is divided to where there isn’t pressure to do it all in one sitting. Some humans have the ability to live inside of their VR headset, others prefer shorter play sessions and the pacing of Acolytes allows players to enjoy it in short bursts if they so desire, it isn’t one of those games that has no respect for a player’s time and puts save points exactly six hours apart from each other. 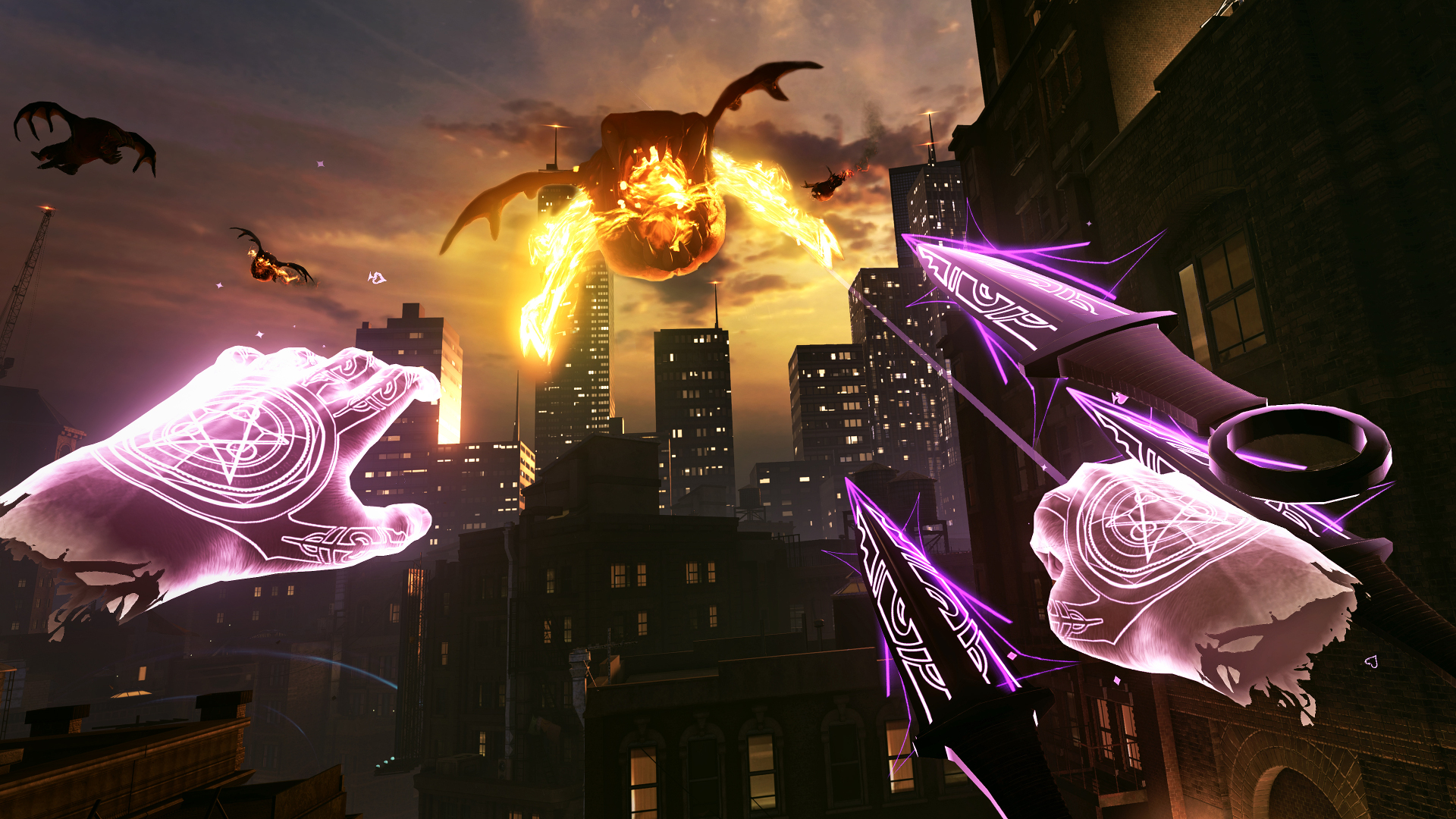 VR is still in its infancy as far as mainstream gaming goes, and as such there are a few different approaches to how games can be controlled in the virtual world with varying degrees of success. The Unspoken happens to be one of the better and more intuitive approaches where it attempts to emulate the feeling of the playeractually casting a spell with their own hands. Holding down the appropriate button for a spell and throwing it in the direction of the enemy creates a greater sense of immersion than sitting on the couch and pressing buttons, and playing a game with these types of mechanics may accidentally improve someone’s coordination. There is a bit of a learning curve and skill involved, but if one was to compare this to a fighting game instead of memorizing the input for a special move the player has to do more complex movements and gestures with their hands for the more complex spells.

The Acolytes content might be on the shorter side but it does make good use of the amount of content it offers. Its rendition of Chicago is filled with demons and other fantastic beasts that want to brutally slay the player who only has their floating disembodied hands in which to defend themselves them. Unique and powerful boss monsters challenge the player, requiring quick hands and quicker wits in order to best them in combat. These abominations do provide a healthy challenge, but being persistent and paying attention are the main keys required to beat them, giving a sense of accomplishment as a bonus prize to come with the victory. 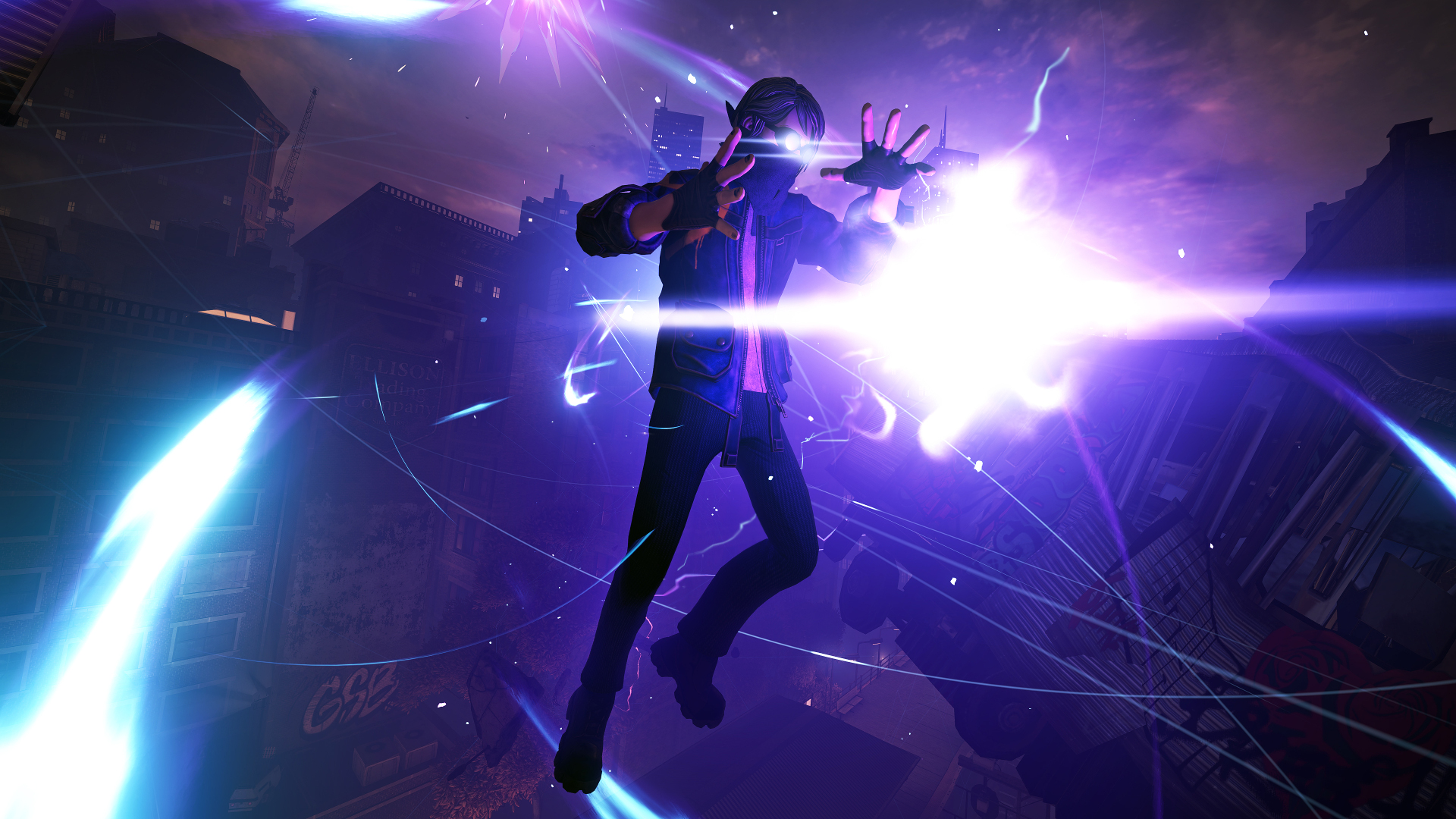 The Unspoken: Acolytes provides new life to the game for current players and another reason for the uninitiated to check it out. While not long, this new addition offers quality over quantity, and with three levels of difficulty and many hidden secrets throughout the city the brief time for completion adds to the replay value. Playing through the beta of Acolytes shows it to be a welcome addition to an already great VR game, with an interesting narrative and maintaining the excellent visuals. Adding the single player campaign makes the game feel much more complete and makes it harder to ignore the recommendation to check out The Unspoken.