Got an itch for a twitch muscle game? Well, we’ve got you covered. This month in Casual Corner we’re taking a look at RUSH by Ketchapp. RUSH is an endless runner where, like in most, you tap to change direction and continue on. 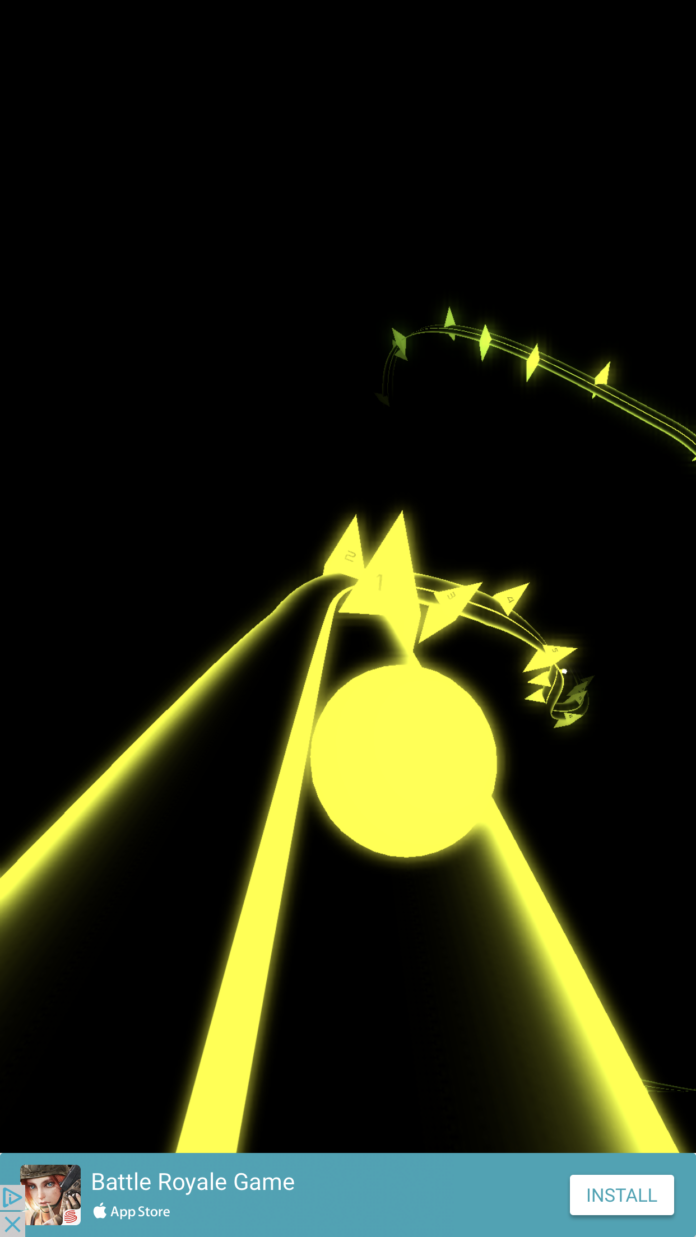 Mechanically speaking that’s how RUSH operates. It doesn’t deviate from the basic setup of all endless runners nor should it. Instead of tapping to bend around turns, you’ll be tapping to move from right to left and avoid obstacles blocking either side of the road that you’re on. As you progress more obstacles will appear in varying order and everything will get faster and faster. Keep your cool and you can rack up a nice high score, but slightly tap one too many times and you’ll be restarting over and over again.

Also adding to the difficulty of each run is the constantly changing color of everything around you. The scale will sometimes produce bright colors making it easier to see or darker colors making obstacles blend in with the track.

Incentivizing repeated playthroughs are the goals for each and every one. They start out simple enough requiring you to simply go a specific distance, unlock a ball or collect a specific amount of gems, but eventually ramp up and require going further. Along with this is the usual daily rewards system that awards you experience and some gems to keep going. These allow some of the game’s cosmetic changes to be unlocked that also add a bit of replayability to the game. 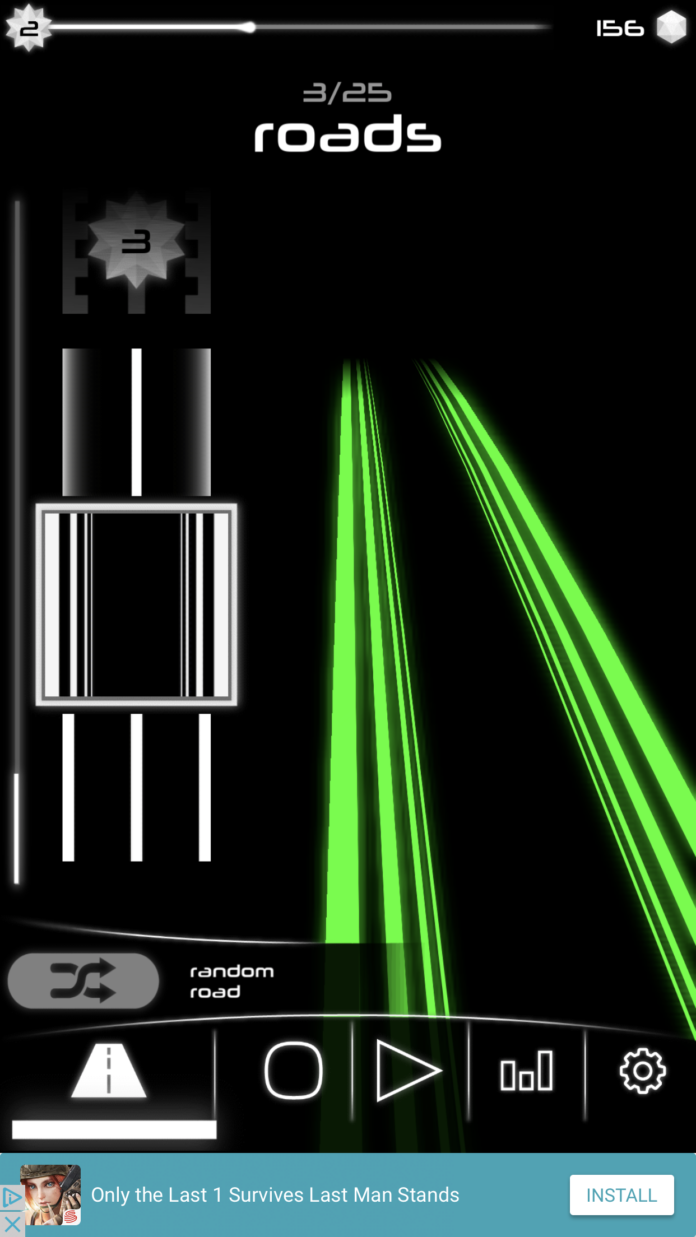 Making each run feel new and sometimes amping up the difficulty are the different balls and tracks that can be selected for each run. During you’re playthrough you’ll earn levels that will unlock  tracks and balls that you can use. You can also use the gems you earn while playing to purchase random balls, but the tracks have to be earned through leveling up. There are 25 roads in the game and 50 balls.

There’s a lot of fun to be had with RUSH and if you’re interested you can download it here on iOS and here on Android.