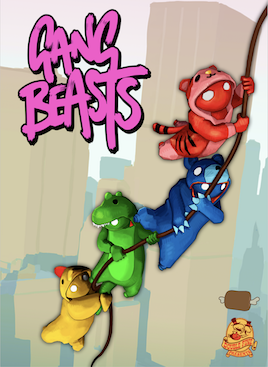 DoubleFine Productions are known for developing and publishing wacky stories, but with Gang Beasts, they decided to skip the story and went right straight for wacky gameplay instead. Its an arena fighting game at its core, but with the way the purposefully-wonky controls and the hilarious art style are implemented, Gang Beasts morphs into something more than just an arena fighter — it’s a party game perfect for friends and family that aren’t gamers that want to laugh and have a good time.

Gang Beasts is one of the funniest games I’ve ever played. And it’s all in the details — from the costumes you can wear to the way characters move to the “ready up” indicator being that your character raises both hands over their head. Also the pointless but hilarious flopping on the ground you can do by holding the circle button is one of the best things about Gang Beasts. The art style itself also adds to the comedy. The beasts of Beef City are Play-Doh looking bears that are as adorable as they are colorful, and the idea of them just beating each other and knocking each other out is hilarious. The maps are great too. They’re well varied with gimmicks and traps that make fighting both harder and more enjoyable. I’m particularly fond of the map “Trucks” where you’re literally atop two semi trucks while road signs are flying past. They come at you quick and it’s both brutal and incredibly funny if you get nailed by one.

There are four game modes: two team-based, one free-for-all and one co-op mode. The main mode is Melee, which pits you and up to three friends (seven friends on PC) against one another in an all out brawl. Gang and Soccer mode will team players up in a team deathmatch and a soccer/football type mode, respectively. And finally Waves mode will team all players up in a fight against bots. It’s a horde mode that tests how long you and your friends can survive. In Waves mode you only get one life and the bots are surprisingly capable, so it’s actually a real challenge. 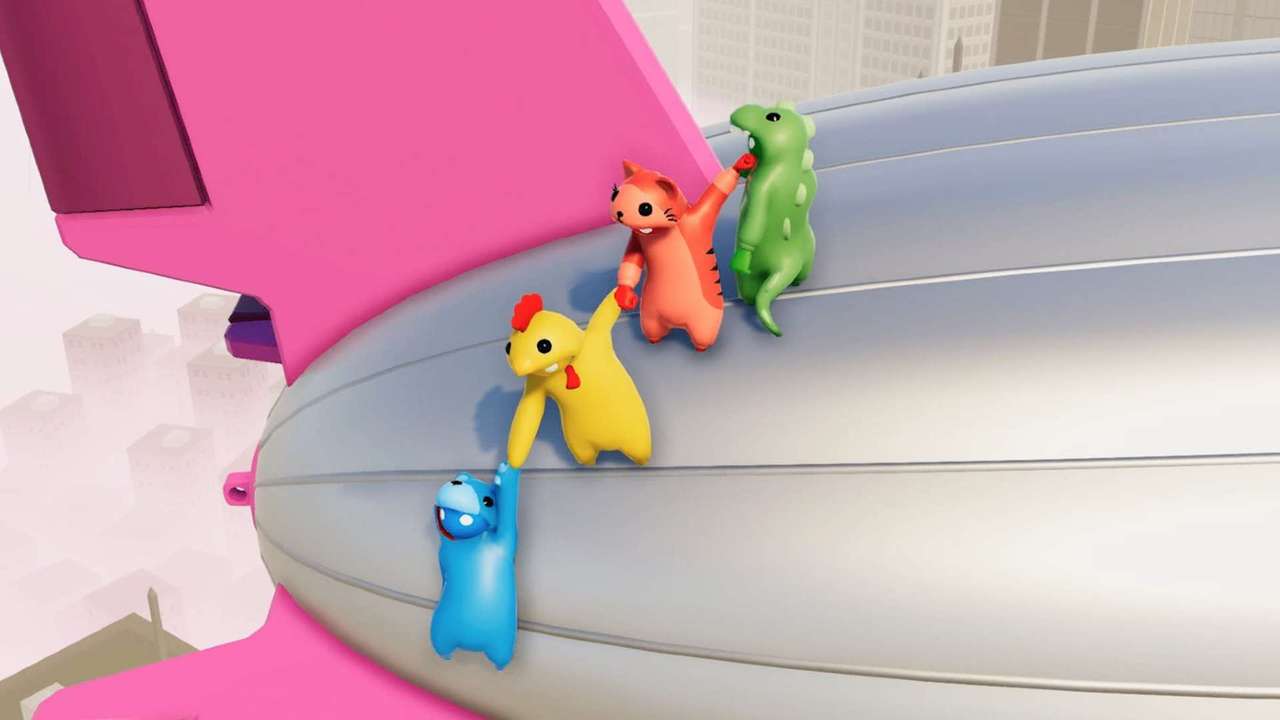 Gang Beasts also has online, but it’s nearly unplayable. It took me anywhere from five to ten minutes to get into a match, and the lag was crazy once I did. It was mostly input lag, so when I pressed a button it took almost a whole second before my little beast performed the action. There wasn’t any stuttering or anything, though, so that’s a plus. If you’re willing to brave that storm, all four game modes are available in multiplayer and friends can be brought along into matchmaking.

Outside of the rough multiplayer infrastructure, the only negatives that can be said about Gang Beasts are its bugs and crashes. I ran into a couple problems while playing that cut some matches short because we were just stuck and had to quit or just booted us to the main menu. The game is just coming out of early access and runs smoothly otherwise, but I would have hoped that any and all bugs like that would have been wiped clean before they released. 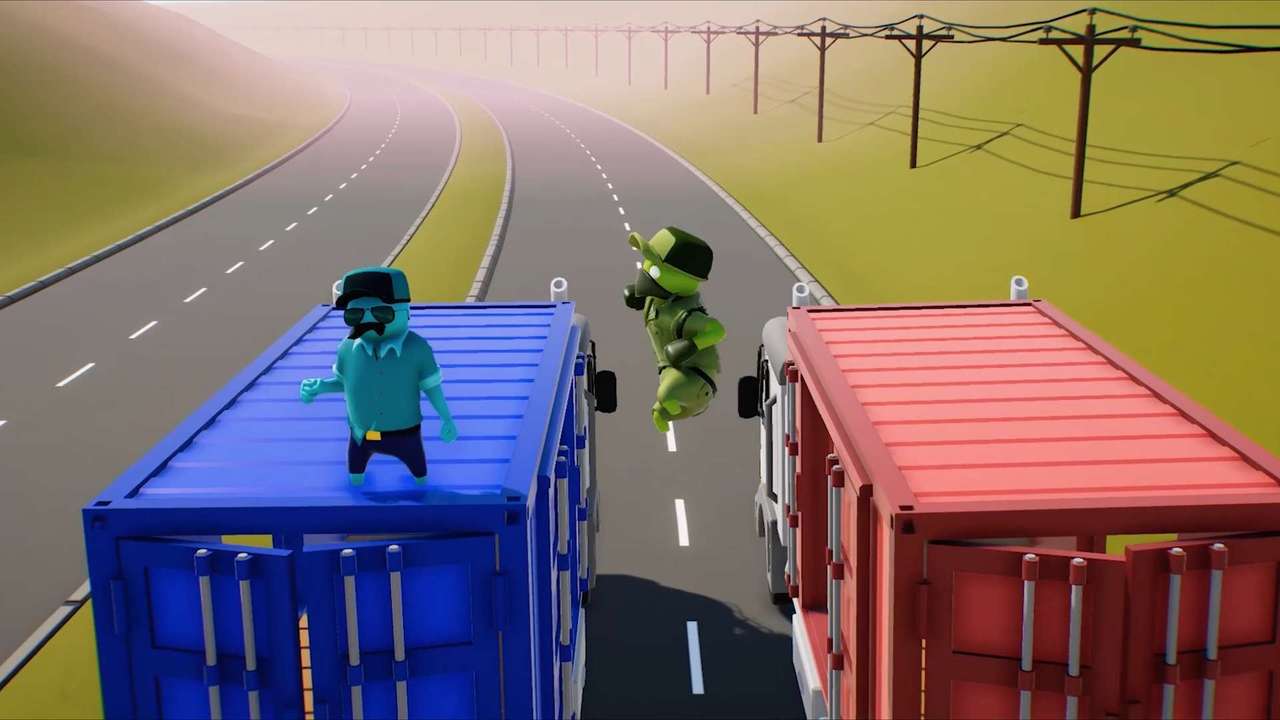 At the end of the day, Gang Beasts is a straight-up treat. It’s perfect for those looking for a new game to play with friends (maybe while waiting for Smash Bros. to finally come to Switch). The technical difficulties encountered are outweighed by the enormous amounts of fun to be had. Gang Beasts has so much character and moments of hilarity that it can’t be recommended enough. Gang Beasts runs $19.99 and with the promise of free new game modes, maps and other features on the horizon, it’s worth the pair of Andrew Jacksons.