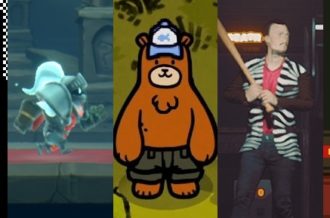 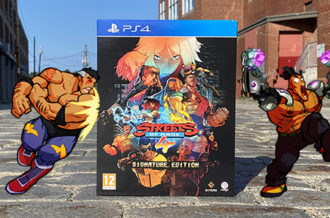 Over the next ten days, Hardcore Gamer will be revealing its Best of 2017 Awards leading up to our Game of the Year. Today we present you with the Best of Story, Soundtrack and Performance. 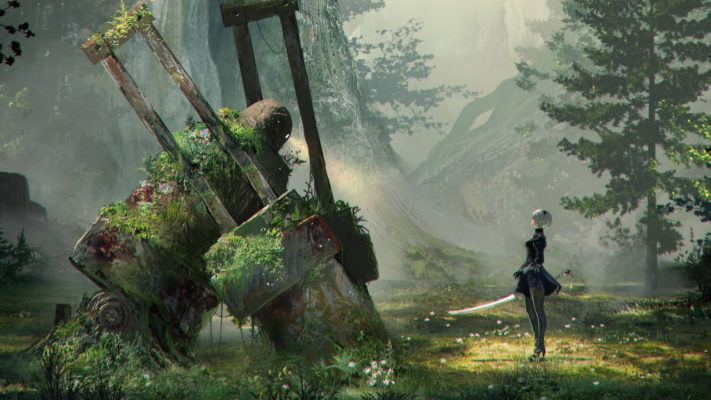 One of the best surprises of the year wasn’t so much the return of Nier but rather its enthusiastic reception. The original was a commercial failure, selling for $20 a few short months after release (which is when I bought my copy) but went on to attain a rare cult classic status. Years after Nier’s release it was more fondly remembered by more people than had ever picked it up at launch, and this wasn’t due to its combat. FIghting wasn’t bad but the story, setting, and narrative willingness to play with format were slowly discovered by an appreciative audience. Nier: Automata is only loosely connected to its prequel but all the important parts are there. A bleak story filled with smart turns is balanced by lively characters making their way through a ruined world, never losing a sense of humanity and even humor despite everyone being androids. Platinum’s work on beefing up the combat over the original game certainly helps smooth out the journey, but the most memorable parts of Nier: Automata are those of 2B and 9S slowly discovering the consequences behind the truth of their world. Then multiple playthroughs give new perspective on the events, opening the world up even further and, with a bit of luck, providing a hint of hope for the future beyond humanity’s terrible legacy. 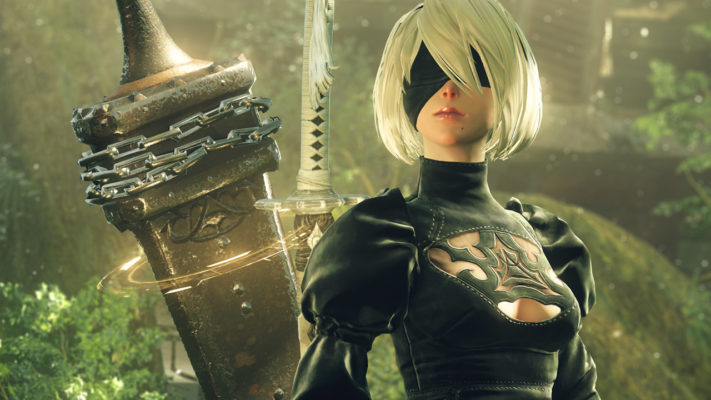 While the original NieR back on Xbox 360 might have gone a bit under the radar, that in no way hindered its soundtrack from becoming tremendously loved in the video game music scene. NieR: Automata simply carries that tradition forward with an stunning, and immensely iconic, soundtrack. Composers Keiichi Okabe and Keigo Hoashi managed to create something totally stunning which will likely resonate with gamers for years to come. The soundtrack underscores the game’s incredible segments perfectly, and without this soundtrack, the game honestly wouldn’t be as strong. Fortunately, NieR: Automata’s soundtrack is officially available for download to anyone who can’t get enough of the tracks. Unfortunately for physical collectors, the multi-disc collection from Square Enix’s store is no longer available. 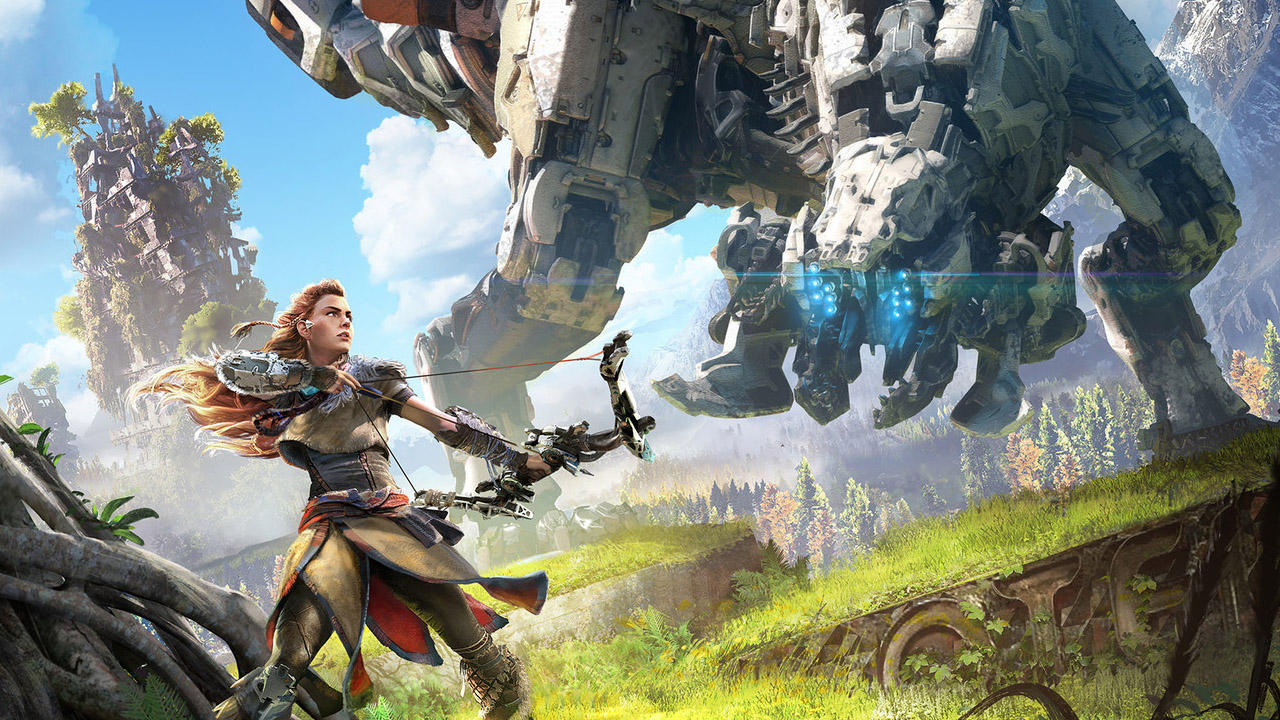 The Killzone games were never known for delivering stellar performances. The actors did what they could, but the series was never about delivering a solid story. Horizon Zero Dawn, however, is all about story, which means it needed stellar actors to portray the characters. Thanks to Ashley Burch (Aloy), Horizon Zero Dawn delivers. Burch’s acting skills are extraordinary in Horizon, giving Aloy layers of depth few video game characters ever manage to achieve. She is aided by an excellent supporting cast, including Lance Reddick (Sylens), Crispin Freeman (Helis), and JB Blanc (Rost), who all succeed in bringing their characters to life. The chemistry between Burch and Reddick is especially strong, giving Aloy and Sylens an interesting yet entertaining buddy-buddy relationship. Horizon Zero Dawn is a game filled with excellent performances, giving it a leg up against its contemporaries.