It’s finally here: 2018 is gracing us with its presence, and after making it out of the hellfire that was 2017, looking to a new year has never seemed better. A word of advice as we go into the new year: don’t make it stressful, keep it light and fun. Obviously, it’s impossible to know what a new year will bring, but easing up on certain things can help clear up emotional room for the more important stuff, and video games should never come first.

This means not making the inevitable mental check list of resolutions that have been floating around. While many make it a personal choice to play a certain amount of games each year or play only such and such for the year, it doesn’t mean everyone should follow this, even if resolutions aren’t that helpful anyway. 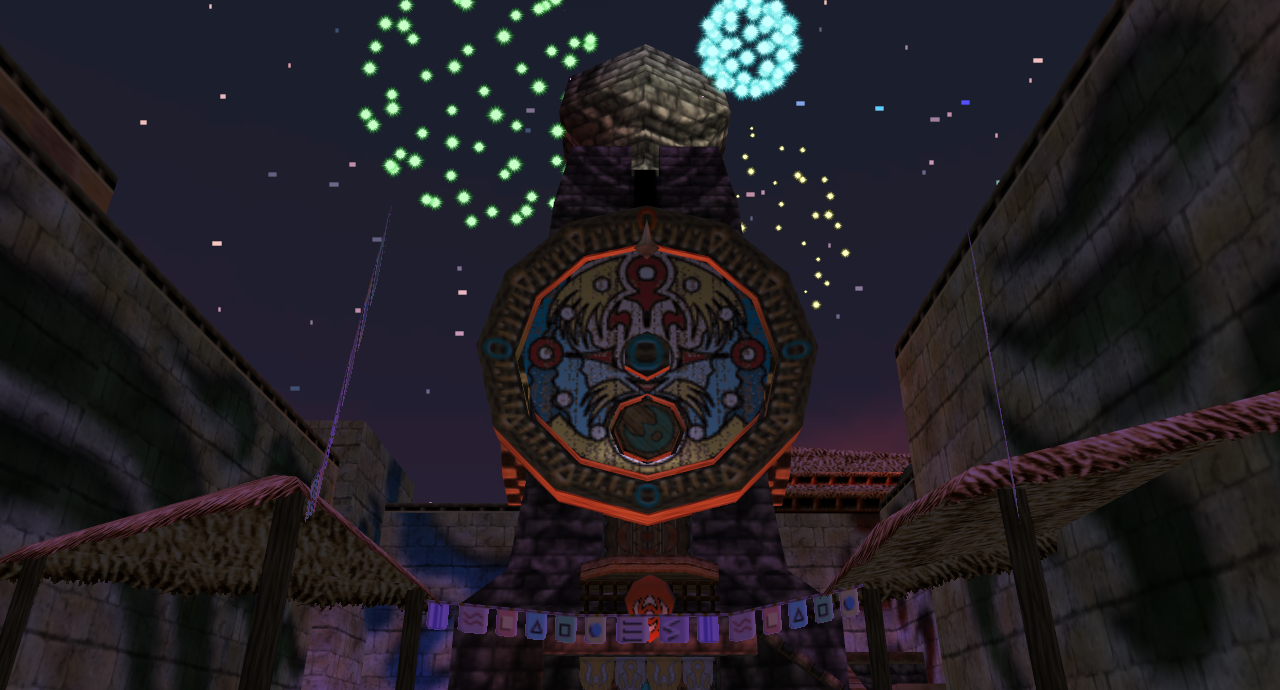 Why not make those game resolutions? The most glaring answer: they won’t happen anyway. People don’t stick to resolutions, so why put a goal towards something that is meant as recreation? That just sounds like making a job of fun. Video games are there for us because they are places we can go when we just want to get away. Maybe I want to be a powerful monster hunter? Cool, The Witcher 3 it is. How about just shooting aliens in the face with friends? Destiny 2 sounds good, we can even poke fun at what a rocky state it’s in. The point is, video games should never turn into a job, but something that can be picked up for whatever mood.

Why would anyone want to make goals for video games? It’s important to set goals for ourselves in real life. Having a vision with goals that lead to that vision is a great way to success, but much like resolutions, should not be applied to games. The only goals that should be focused on in the game are the ones the game is asking of the player. The castle looks like it has some nasty stuff going down in it, maybe focus on that instead of trying to beat the game so fast you’ll forget what happened at point A by next week. It can’t be stated enough to just enjoy time with a game, they’re long enough after all, especially after this year. 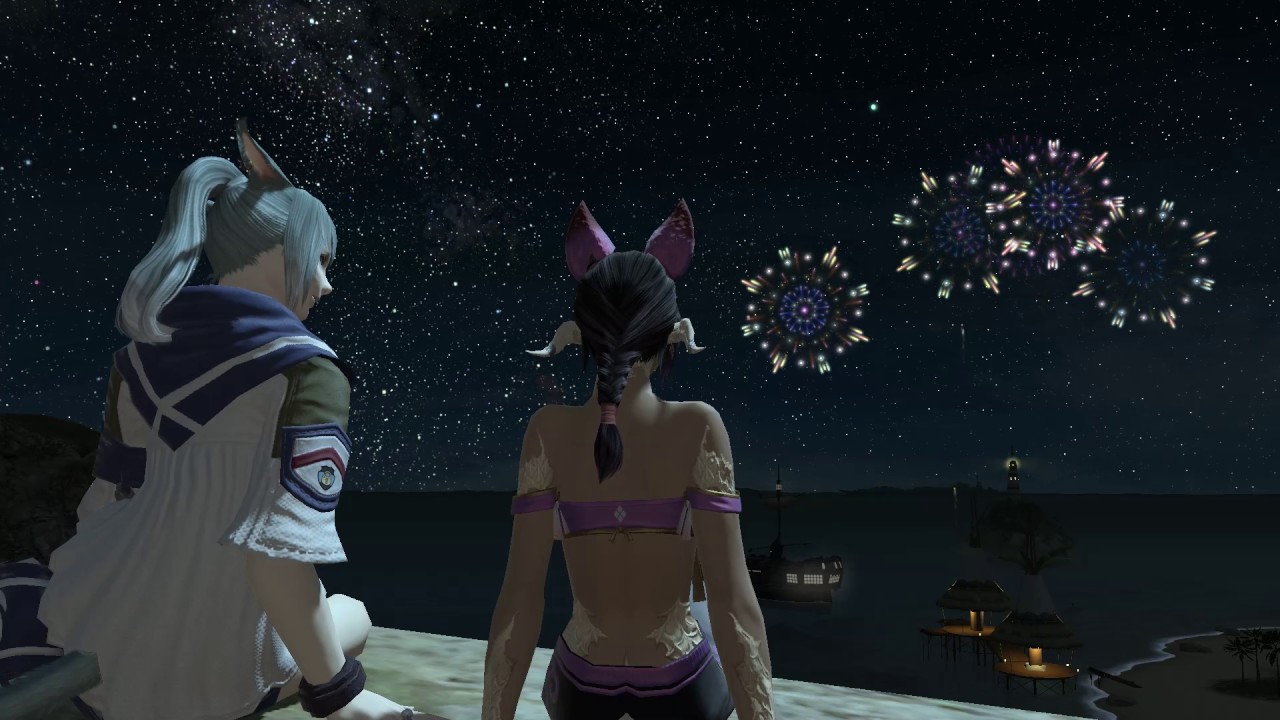 Seriously that stress though. Like many this 2017 might have been a little be stressful, this is understandable. Why then would applying the stress of a resolution to video games sound like a good idea? It’s already known that the resolution probably won’t happen anyway, and is just a quick fix to get those feelings that say, “you’re doing something”, well that something is video games, which means it probably isn’t the most pressing matter to begin with. Taking something and adding a layer of unnecessary responsibility is a great way to cause unnecessary stress to a thing that should be fun.

To end on a positive note, 2018 is already looking like another great year for games, maybe no 2017, but that’s not the point. Much like 2017, the games are jumping out the gate for 2018 and will be coming at us faster than we can count, which means choosing what should be played. As always, the backlog is real, which gives more reason to just sit down, relax and play whatever fits the mood.