Over the next ten days, Hardcore Gamer will be revealing its Best of 2017 Awards leading up to our Game of the Year. Today we present you with the Best Sports, Fighting, Adventure and VR game. 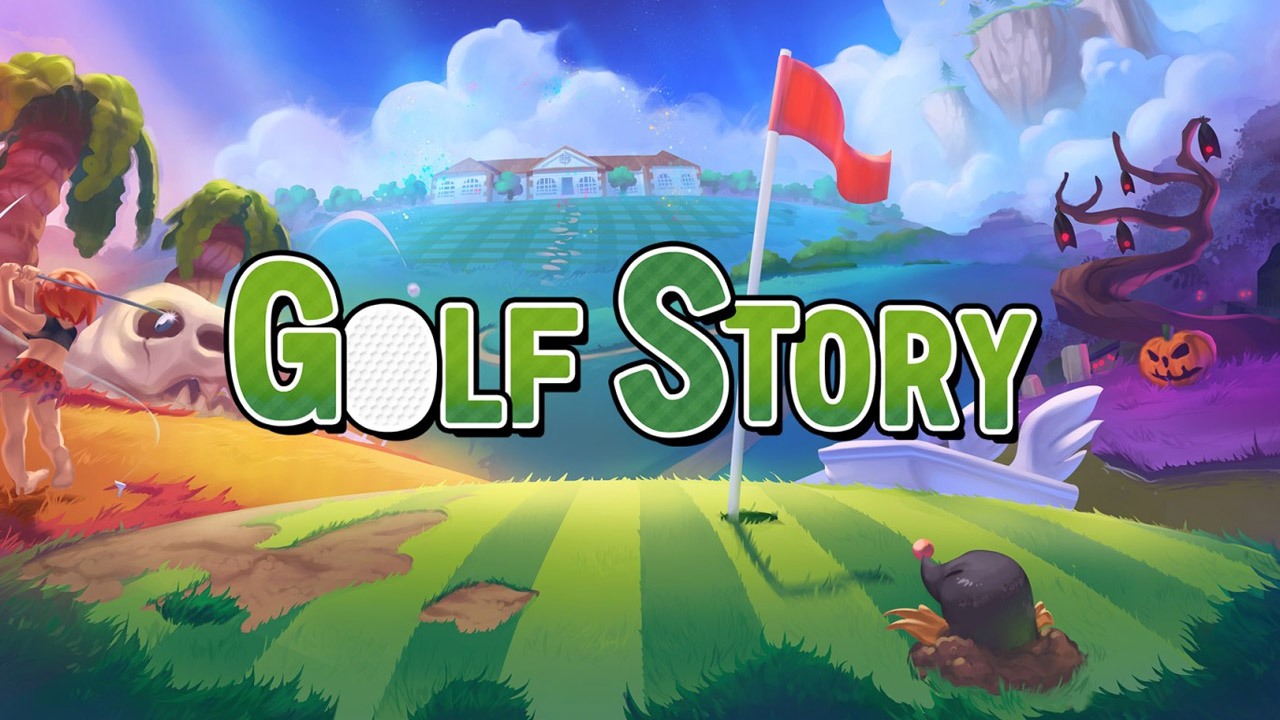 Every year we get the big-name sports entries which add the latest and greatest while rarely failing to disappoint, but this year one brand new indie title really took the sports genre by surprise. Golf Story managed to find the ideal combination of an engaging RPG setup with a new, yet familiar, take on classic golfing series. It offered a great variety for those looking to shake up their time on the green and those who might not normally be interested in the average golf title while being able to pick it up with ease. With a great sense of comedy, a wonderfully colorful world to explore, fun new ways to play a round of golf and challenging gameplay, Golf Story made itself an instantly memorable title that will live on for quite a while. 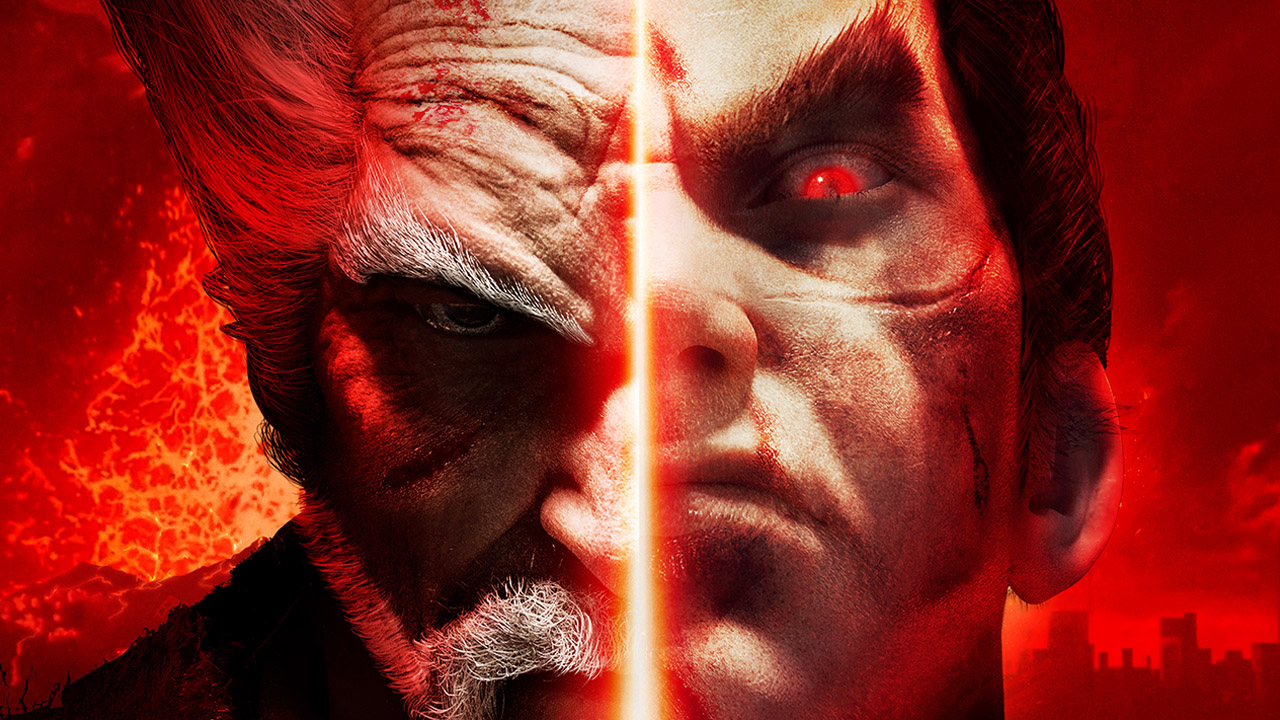 Fighting games are often a great way to blow off some steam while dishing out some punishment to any and all opponents. Tekken 7 offered a fighting experience the fans have been longing for. An interesting storyline, a huge roster and fluid action makes this installment of the series worthy of checking out. Players mastering all the moves will notice how well put together the entire game feels. Plus, the amount of partnership content with Capcom’s Street Fighter and professional wrestling’s Bullet Club, among others, pushes the audience appeal to even higher levels. There was some big competition this year, but Tekken 7 is the best fighting title of 2017. We can only hope Bandai Namco can capitalize on its success heading forward. 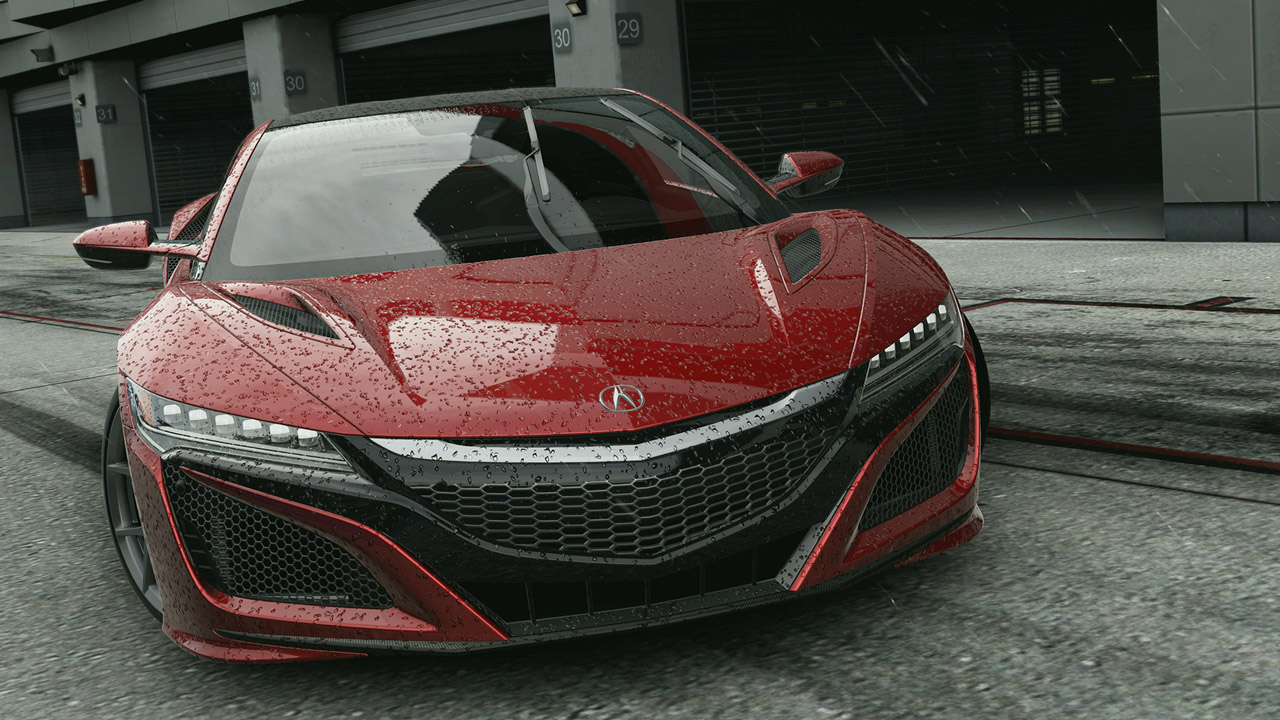 The original Project Cars combined just about every major style of racing fans could imagine in one game, but did so in a way that wasn’t the most user-friendly for either beginners or those using controllers instead of racing wheels. Slightly Mad went back to the drawing board with the sequel and beyond just throwing in more content in terms of cars and tracks, also set out to create a more engrossing racing experience. The redone weather system resulted in some of the best usage of rain effects in game ever and made what could be a regular race into an exciting affair that kept you on your toes from beginning to end. Making the game more user-friendly results in a more palatable experience for newcomers or even just those who want a bit of simulation in their racing game without being overburdened by it. It doesn’t hurt that this is one of the best-looking games out there regardless of genre. 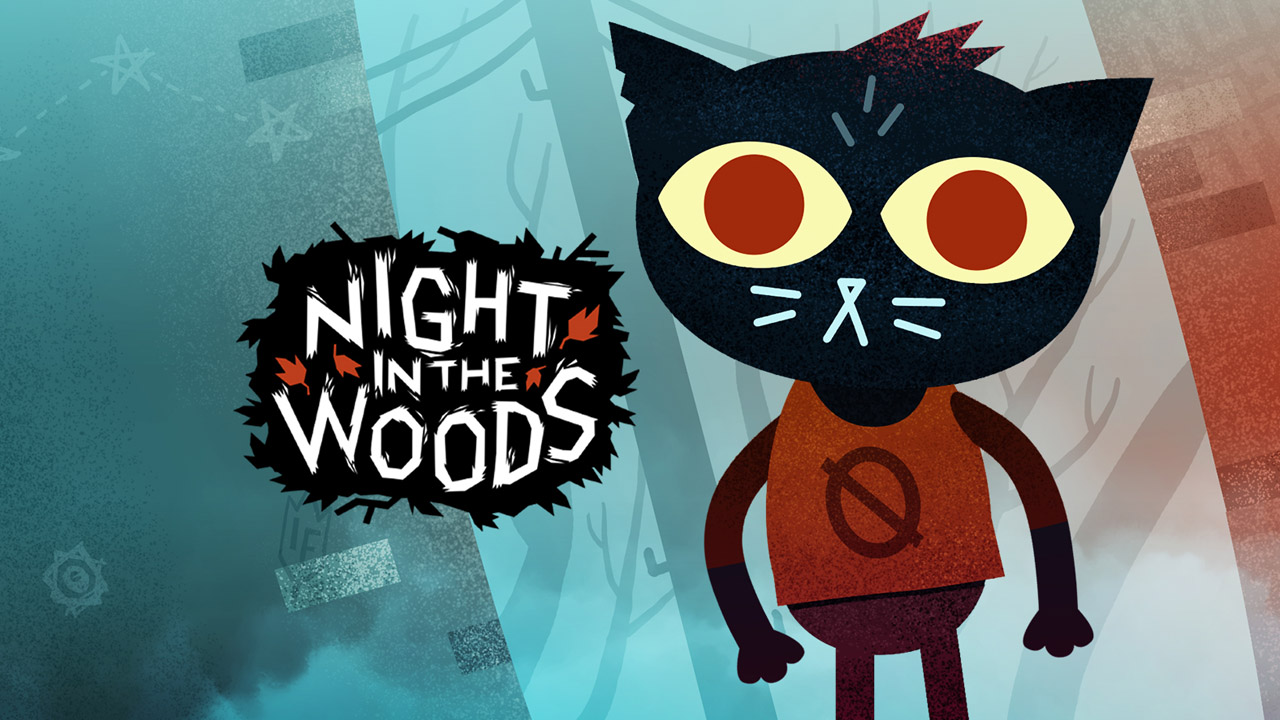 In a year where adventure games took us to the likes of cyberpunk futures, haunted mansions and mudrer-filled supernatural casinos, the year’s most captivating adventure game was one that simply involved a college dropout returning to their small-town Rust Belt home. Well, okay, and a world where everyone is an anthropomorphic animal and supernatural horrors may haunt your dreams. And yet the true highlights in Night of the Woods are the superb story and emotional gut punches surrounding our main characters as they deal with the current and upcoming challenges in their life as they grow up, with several of their issues hitting close to home for many. Aside from the sharp writing, though, the gameplay manages to find joy in exploring the town of Possum Springs and just hanging out with your friends as you terrorize the mall, spot constellations, build crude animatronics out of junk, and more, all laced with some incredible humor and unforgettable characters. Night in the Woods stands out as one of the year’s best tales, one worth exploring as much as possible. 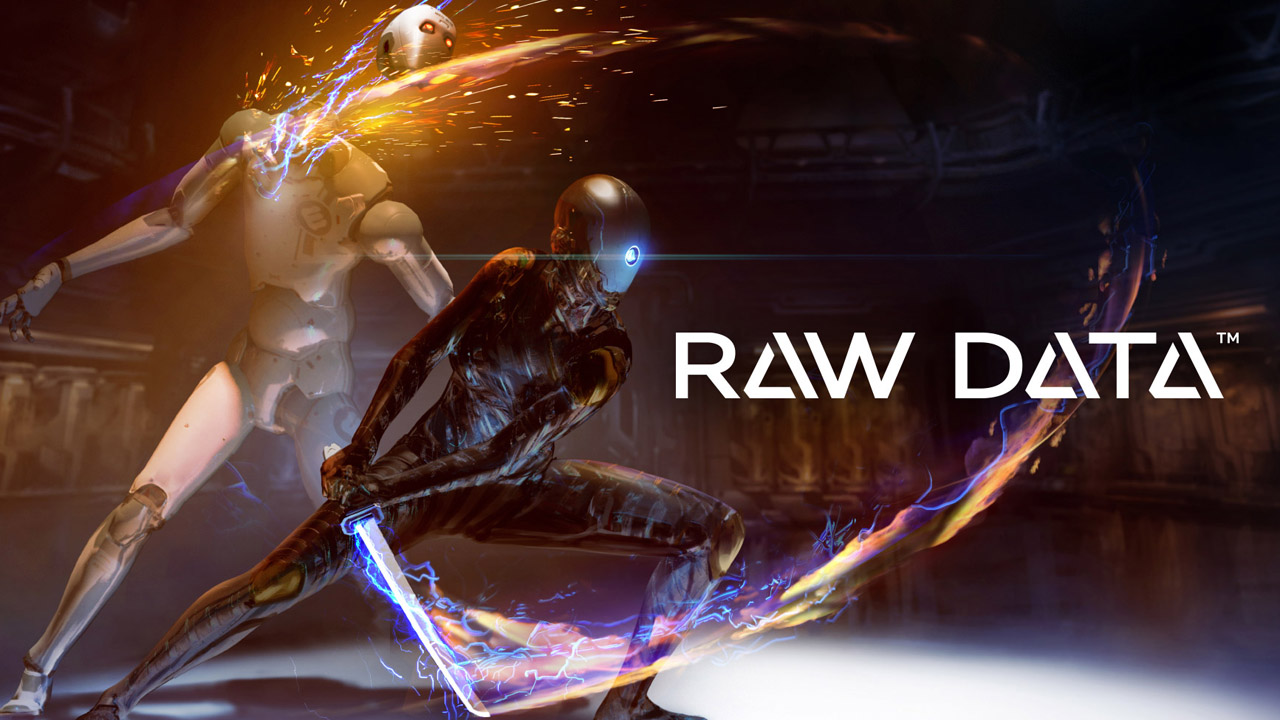 Virtual reality has tremendous promise, but very few developers have been able to make good on that promise. One of the first teams to really “get it” is Survios. Their release of Raw Data, first in Early Access and now in completed form, quickly became one of the coolest VR releases on any headset platform. Once players figure out the controls of swinging swords, shooting guns and warping to new locations, there’s little to stop them from living out their futuristic ninja/cop/mercenary fantasies. Unlike many virtual reality titles that feel restrictive in some way, Raw Data simply flows. Beating back swarms of robots becomes second nature (and often leads to much longer gameplay sessions than intended). Anyone who owns a HTC Vive or Oculus Rift and has yet to play Raw Data needs to remedy this immediately.