We’ve mentioned earlier that you have several gaming credits under your belt, but having worked on titles such as The Unfinished Swan, TumbleSeed and Pulse, how has it impacted the way that you compose music now?

Every project makes me a better composer in the sense that working on completely different styles of music for totally different experiences and listening to all kinds of feedback turns me into a better communicator, musically and verbally. And to me, communication is really the heart of composition.

It’s also an interesting challenge to create sounds that are from unrecognizable sources that don’t sound too electronic or synthetic. I wanted [Gorogoa] to feel human and handmade. -Joel Corelitz

As a composer, what does it feel like to see the evolution of music in the gaming industry?

I didn’t get to write music in the 8- and 16-bit eras, but I sort of miss scores that were created with those hardware restrictions — those limitations gave way to a certain amount of charm. But the amount of options and potential these days is staggering. And, of course, very exciting — it just takes extra effort to really focus in on what’s right for a particular experience.

Happy with how the final soundtrack turned out for Gorogoa? If you could, would there be anything you would change the second time around?

Very. I wouldn’t change anything. 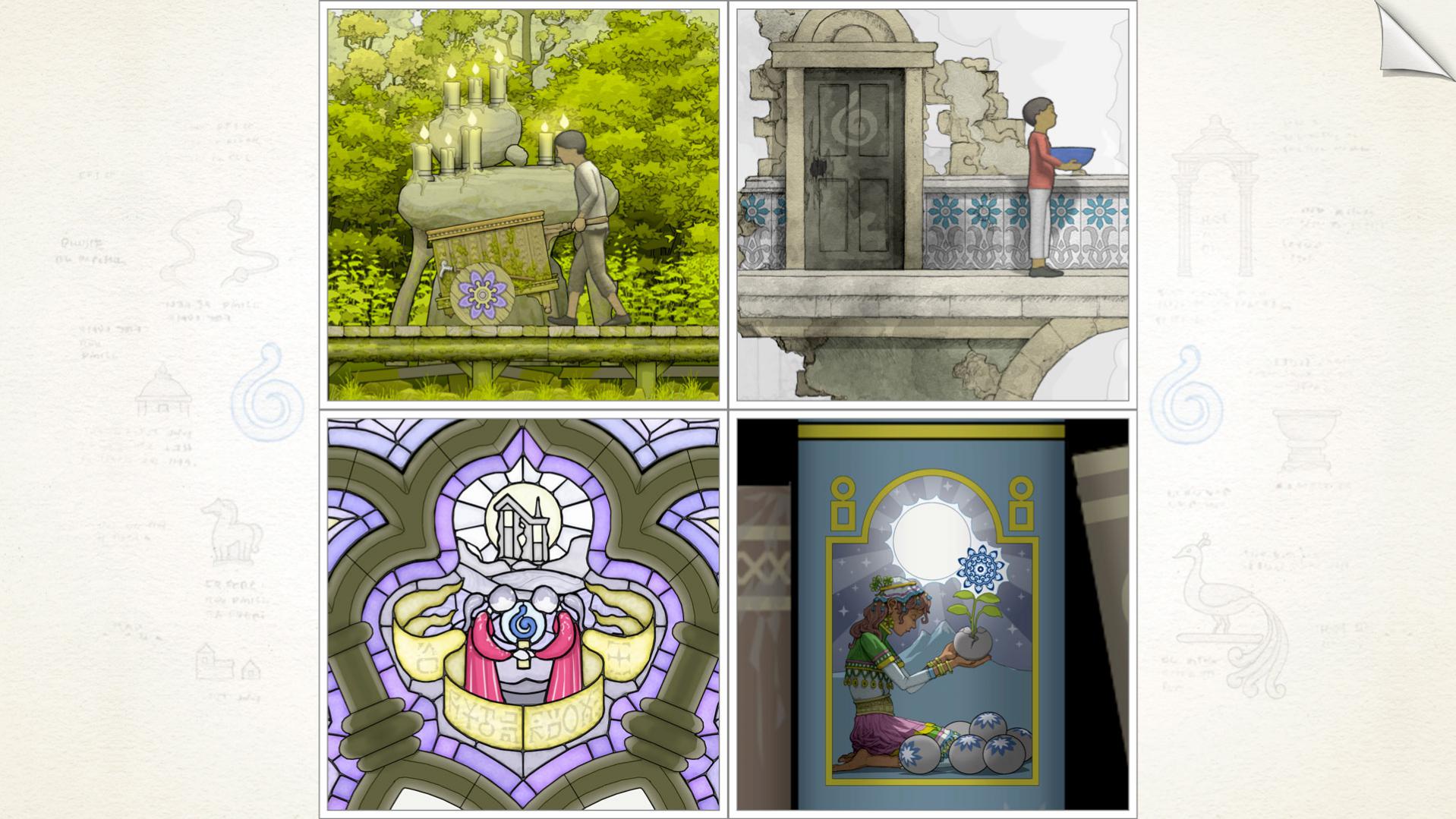 You’ve done work outside of gaming music, but how does it compare working on soundtracks for films to gaming? Or does it feel the same?

Commercial projects are very different — lengths are shorter, but everything is under the microscope. Your personal vision matters less, but I think that can be good in a sense — to get out of yourself sometimes. Gaming and films are similar in that the process is long and you really get to know each other as people and there’s time to take more risks.

Which gaming soundtrack do you consider to be your best work and why?

It’s impossible to pick. One thing I’m really proud of is that they’re all so different. I prefer to be known for the sensibility of melding the natural and synthetic and bridging music and sound design rather than for a specific style. But I was so happy with what I did for The Tomorrow Children and I wish more people got a chance to hear it. And I think TumbleSeed is probably the closest musical representation of my own personality than any score I’ve done.

Have there been any recent gaming soundtracks that you’ve been impressed with?

I love the music and sound in Gonner. It’s just the tastiest soundtrack — makes it feel so tactile and is such a delight to play.

And finally, any hints at what future projects you might be working on in gaming?

Some really exciting stuff in the works! The one thing I can mention is I’m doing all the music for the gorgeous pixel art game Eastward, [which is] developed by Pixpil.

Published by Annapurna Interactive, Gorogoa was released worldwide on December 14, 2017, for Nintendo Switch, PC and iOS devices. For more on Gorogoa, check out Hardcore Gamer’s review.