Claiming that Metal Gear Survive has a lot working against it is a bold understatement. From the infamous dispute between Hideo Kojima and Konami still leaving a bad taste in many Metal Gears fans’ mouths, to the seemingly ignorant manner in which the developer is approaching the gameplay for its first post-Kojima release of this storied franchise, Metal Gear Survive has a noticeably small amount of buzz for one of the new year’s first big titles. In an attempt to dispel some of that negativity, Konami is offering an open beta for the third-person shooter starting this week and there are several reasons for even the most putoff fans to give it a chance on PS4 and Xbox One beginning on January 18.

In addition to the three single player missions that will be available during the beta, Metal Gear Survive’s upcoming beta will also grant players access to multiple co-op modes across two of the game’s maps. While it basically goes without saying, it’s hard to deny that playing with good pals can make even the most lackluster gaming experiences into something much more positive. With a weekend of free time, groups of gaming pals looking for a new multiplayer experience could certainly do worse. 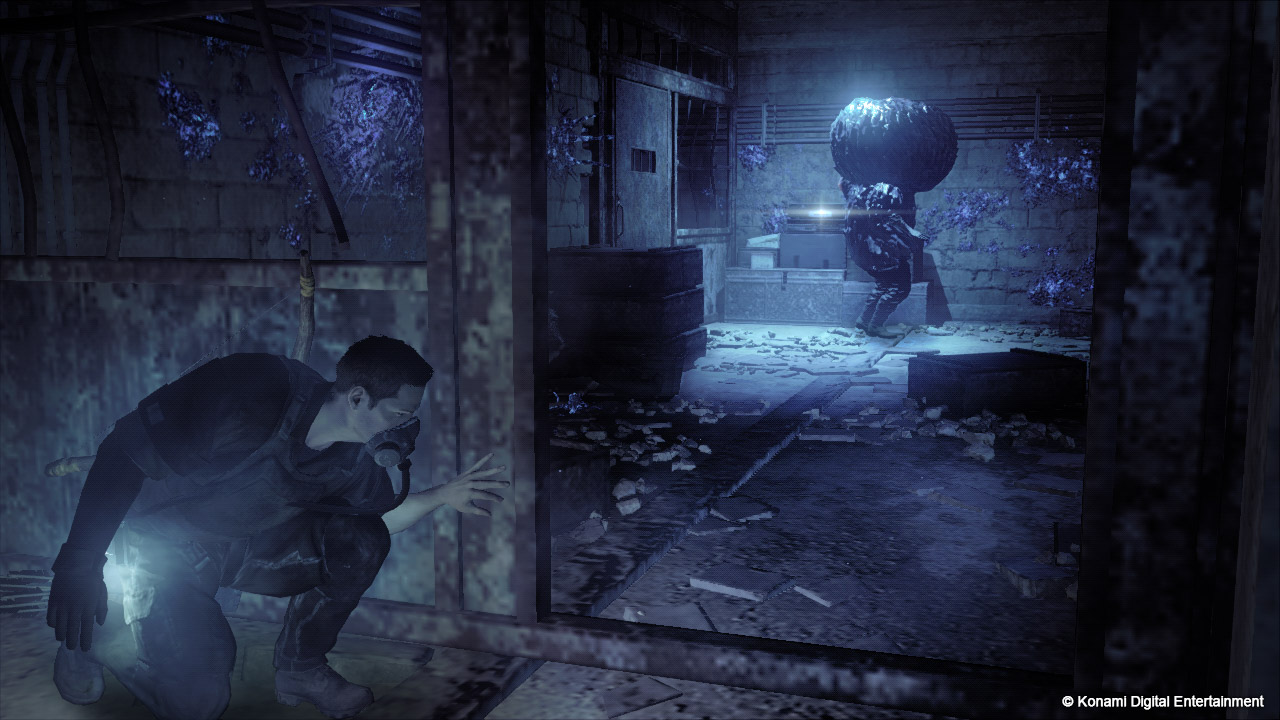 While Xbox One owners will need to have Xbox Live in order to participate in the beta, all PS4 owners will be able to check out the beta free of charge. More importantly, this early look at the title won’t require a special invitation or pre-order to secure a spot, giving everyone an equal opportunity to decide whether or not Metal Gear Survive is for them without having to pay an extra penny, which is uncommon for a first playtest for a AAA title.

Even though we’re only a couple weeks into 2018, it’s hard to deny that the year has been off to a mellow start, with only a few indie titles to rip us away from our backlog of 2017 titles. While Monster Hunter: World and Dragon Ball FighterZ are both right around the corner, there’s still one more weekend separating fans from those much-anticipated titles, leaving Metal Gear Survive as a nice little appetizer prior to the first big releases of the year. 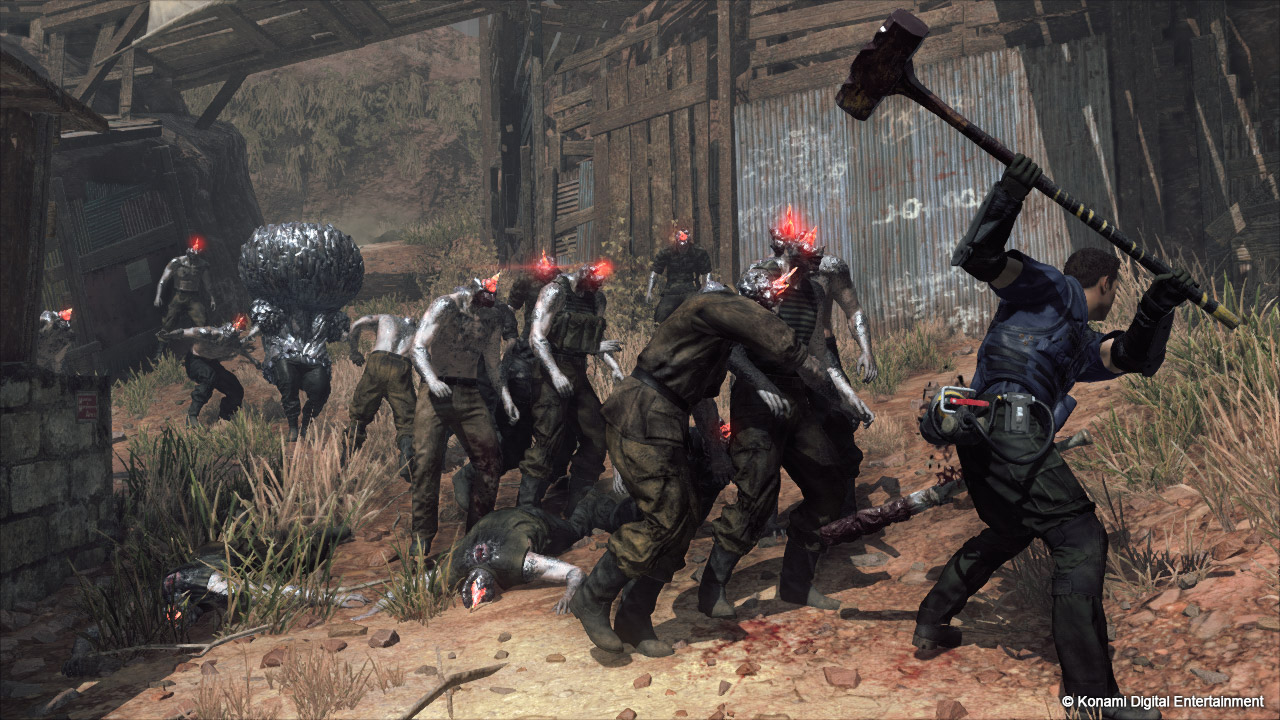 As was previously discussed, Metal Gear Survive has quite a bit of negativity surrounding it, and while some of the story and lore aspects can be justified without any playtesting, many of the gameplay questions can’t be properly answered until players actually get their hands on the controller. Next week, both the game’s greatest critics and supporters will get an opportunity to find out if their early takes line up with their impressions.

Speaking of those impressions, there’s a strong chance that many of the opinions that will be shared with the world from that beta will not be positive, as has been the case with many instances of early access titles. While sharing feedback won’t be the first step towards a substantial overhaul of the core gameplay and story that a large portion of Metal Gear fans seem to desire, playing the beta and relaying one’s impressions to Konami will give the developer a chance to deliver a better final product if they are willing to listen. This in turn provides Metal Gear Survive the best possible chance of reaching its potential when the full game launches on February 20 for PS4, Xbox One and PC.