The idea of golf may seem boring to people from an outside perspective, but competitive virtual golf proved to have a market with EA’s Tiger Woods PGA Tour games. If it wasn’t for these games, I personally would have never have gotten into golf. These games let friends play together on the couch while enjoy fantastic visual scenery, and most importantly, taught the game of golf to people who could never figure it out. Ever wonder why a lower score is better? I didn’t know nor did I care until I started playing EA’s Tiger Woods. Going even further in the last generation was the inclusion of motion controls that worked fairly well. EA had a successful PGA Tour game going, but then Tiger Woods fell on hard times and the license was dropped.

Alas, there was hope. Within one year of the current generation of systems, EA had announced Rory McIlroy PGA Tour. The game would run on the Frostbite Engine and also eliminate load times between holes. The idea of a golf game with the visuals of Battlefield and a complete open world garnered a lot of accolades back at E3 2015, but then news began to slowly come out that the game was severely lacking in essential golfing needs. EA never had The Masters in any Tiger Woods games until 2012, which is arguably the best game in the franchise. Augusta National, which is where The Masters is played, was in every game after that so most assumed all the courses would transition over. EA answered a tweet very nonchalantly about whether it would be in the game or not. The answer was “no,” and people started asking questions. 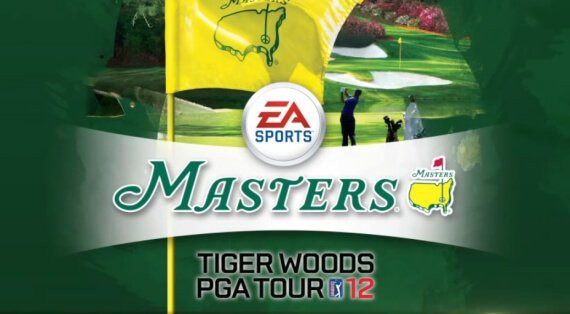 Tiger Woods PGA Tour 12 was the first in the series to feature Augusta National, and in turn attract a lot of new players.

Fast forward to the release of the game and while it was a solid game of golf, Rory McIlroy PGA Tour lacked in courses and in golfers. At its core, it was an enjoyable game but lacked longevity. The visuals ended up coming up short as the game also featured a poor frame rate. EA would work out bugs and eventually offer more courses, but the game consisted of maybe three noteworthy greens. Since a golf game had been released yearly for quite some time, many believed they would just build upon this solid ground. It turns out that licenses are needed for each individual course. It’s not like having the NFL or NBA license and you just have access to every team. The problem is that Augusta National cost a good bit of money, and clearly judging by the release of the game, EA wasn’t willing to invest.

Flash forward to 2018. Microtransactions are abundant, games are more open-world than ever and there is a significant need for a licensed PGA Tour game. The Golf Club will get players by, and Everybody’s Golf is fun, but both lack the presence of playing a full weekend of golf with friends at Augusta National. EA always did a good job of replicating the mood of being on the golf course. The crowd would get into the match and the music and lighting helped issue in a calm approach. This is all missing in today’s world. It has been three years and this franchise has been left in the dust with no signs of resurrection. It’s in the same bin as the Skate franchise and any NCAA sport you desire. 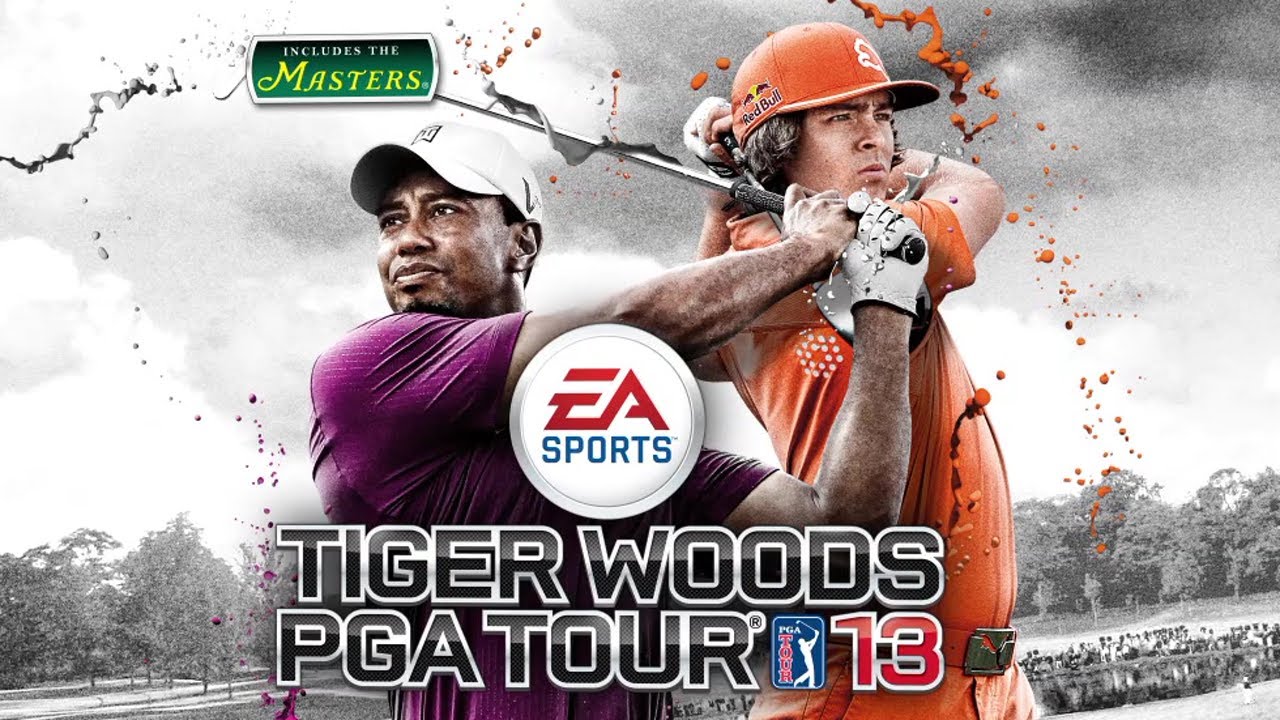 Maybe its that golf lacks that true attraction that was Tiger Woods. In the eyes of EA, the sport might not be marketable enough. The company keeps taking chances with resurrecting NBA Live, but the games hurt in sales. A new PGA game would not be hurting in sales. There is still a community that plays Rory. Let’s not even get started with the possibility of VR golf, because that is a whole other possibility that EA hasn’t even experimented within the sports realm.