Monster Hunter titles are rarely short on content, as the games offer well over a hundred hours of gameplay to the dedicated fan. One of the nice bonuses for players has been the addition of free DLC and amazing collaborations. Monster Hunter: World marks the first time the series has seen an official English release on Xbox systems, with the only other entry being the Japanese exclusive Frontier series. With Capcom having already announced one exclusive DLC bonus for PS4 players, it seems only fair that Xbox get its time to shine with its own set of awesome special armor, weapons and felyne goods for its player base as well. While we don’t have any sort of official announcements just yet, let’s take a look at five great collaborations that would fit right in for Xbox hunters (to see five great PlayStation collaborations, head over here). 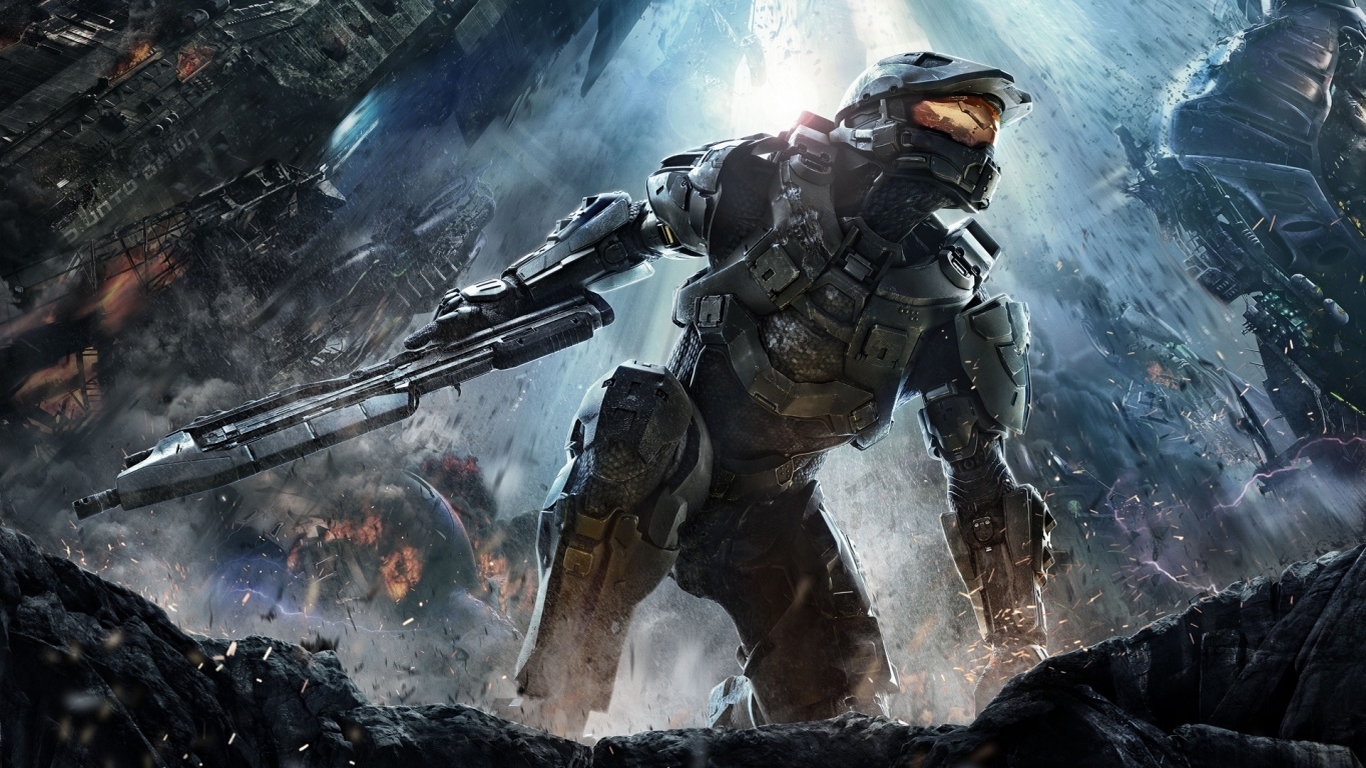 Master Chief has been through quite a lot over the years, but his armor and experience would be more than enough to take him through the wilds of the new world in Monster Hunter. He’s not the only soldier though, as mentioned before the ability to change armor color would mean players could choose any of the many soldiers seen throughout the series or even their favorite reds and blues to mix things up. Although it’s not his personal weapon, it would be a fitting addition to add the Covenant’s energy sword to give monsters a fright in the midst of battle. 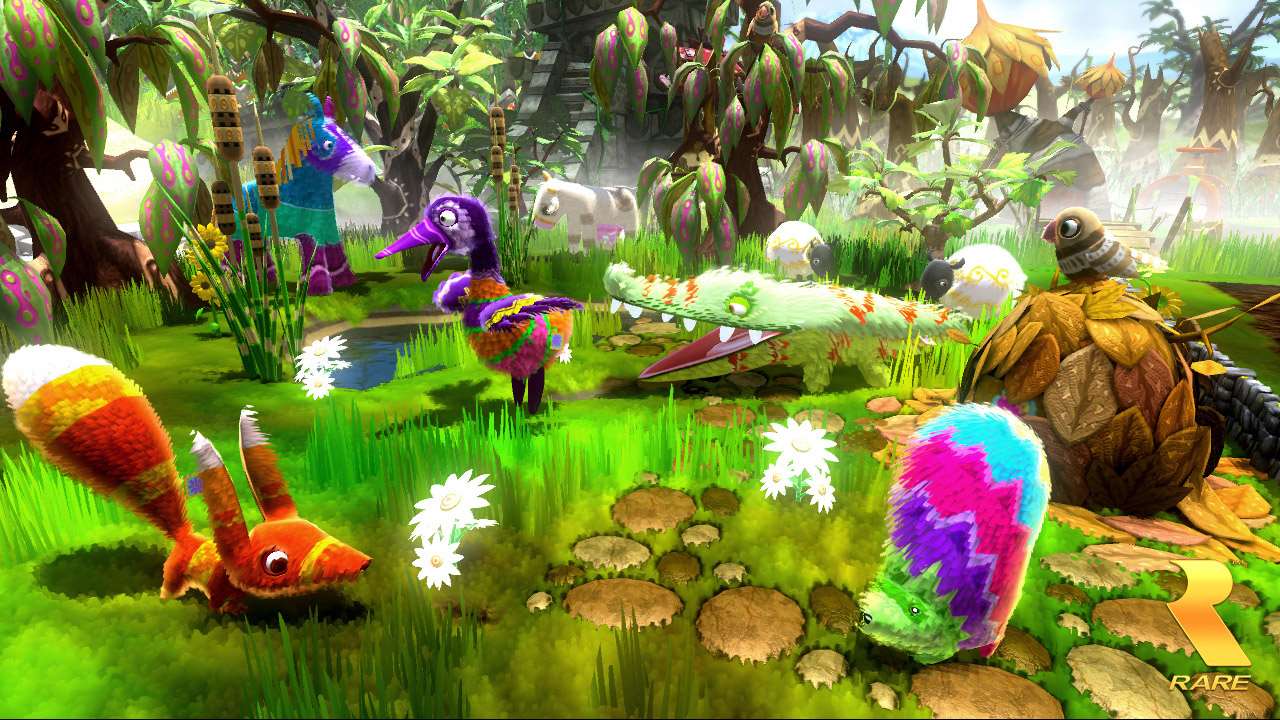 While bright and colorful might not seem at first like it fits into the more realistic setting of Monster Hunter: World, having a nice contrast can at least bring a smile. Viva Piñata is odd sounding at first, but these confetti and candy filled creatures would make for great sidekicks to run and fight along side. Although the Piñatas never really used weapons, they could still have special pinata-like hammers or blades to use in battle and add to the charm of a new costume. They might still be a sidekick, but these pinatas would finally be able to fight for themselves instead of lured into traps. 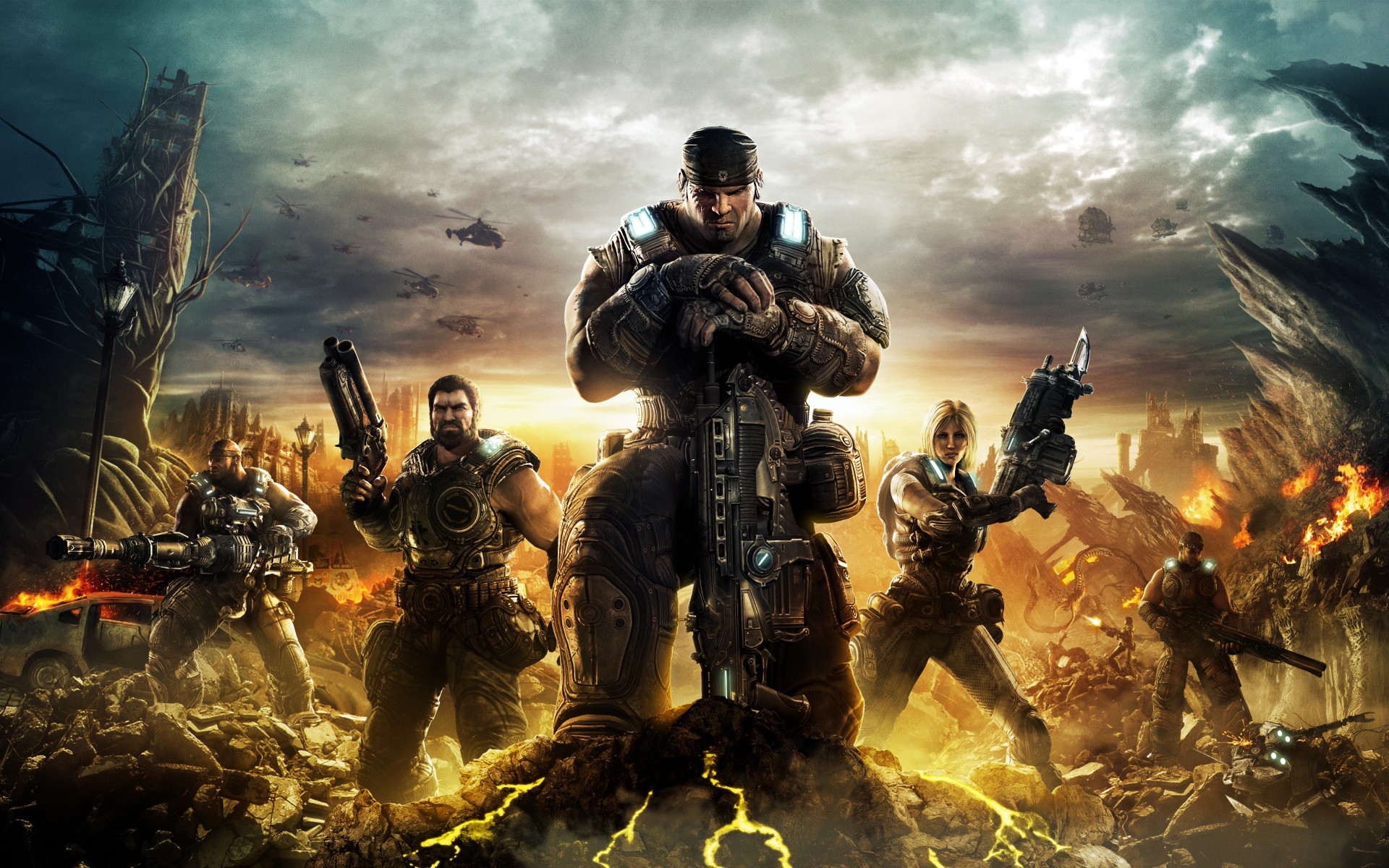 Their fight against the Locusts has been long and hard, but Marcus and his crew knew how to gear up and head out onto the battlefield. The COG armor would be perfect for players to hunt in, and although the average hunter won’t be quite as bulky as Marcus himself, they would still have one of the sleekest and most stealthy looking pieces of armor when out and about looking for trouble. They might not be able to use the chainsaw portion in a fight, but they could be rewarded with a replica of the classic lancer assault rifle to get the full setup for taking down enemies larger than life. 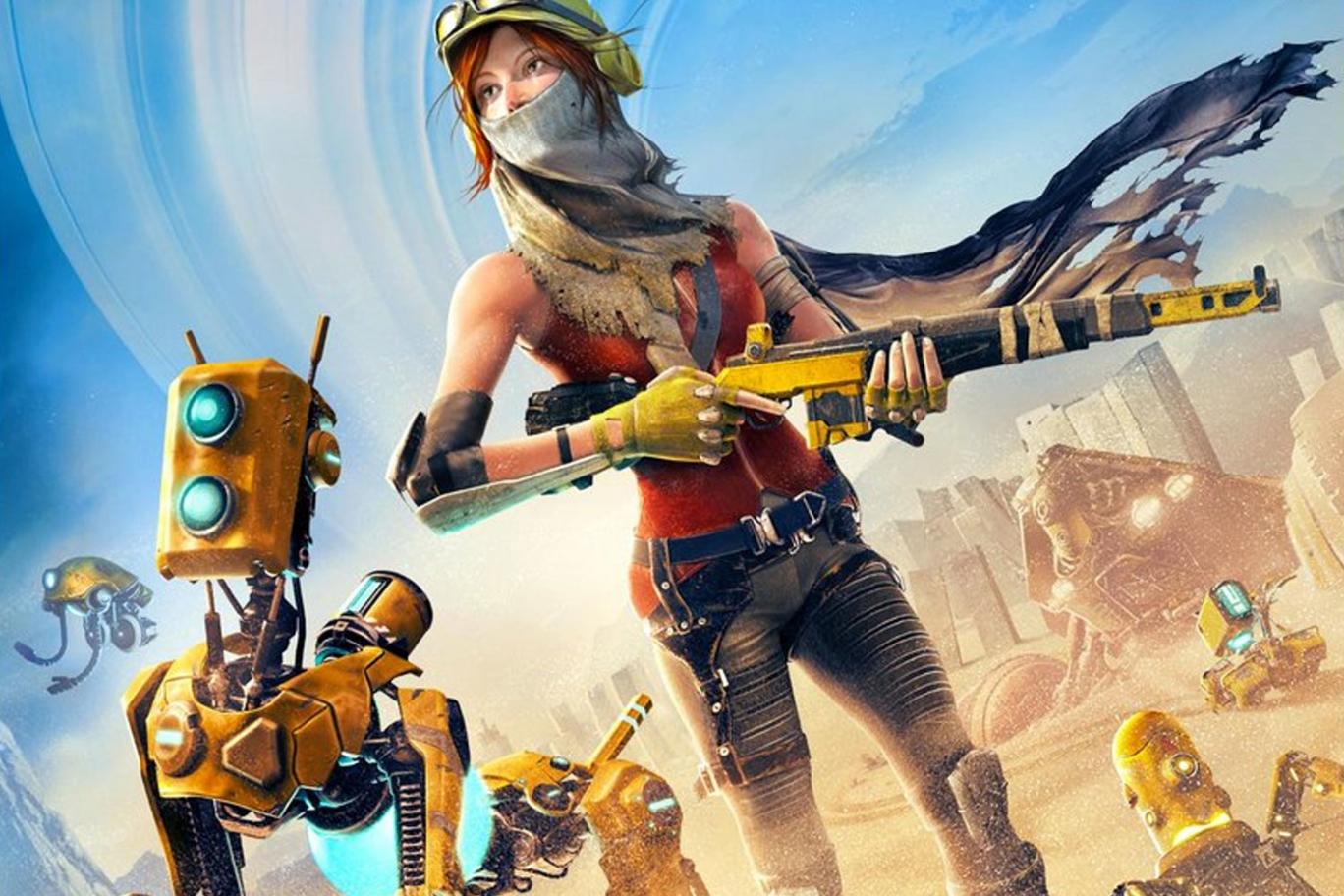 She had proven that she was great at fighting mechanical allies, but Joule could take it even further by getting her own costume hunters could take out into the wilds. Not only would an armor set based after Joule’s appearance be fun to wear, but her core gathering grapple could take the place of the slinger used while roaming around. Even Joule’s bright yellow gun could be added as a custom light bowgun to feel authentic while hunting down monsters. She’d fit right into the deserted Wildspire Wastes of Monster Hunter, and if they really wanted to make players feel like they were back in ReCore, the Felynes could get a cute Mack costume as well. 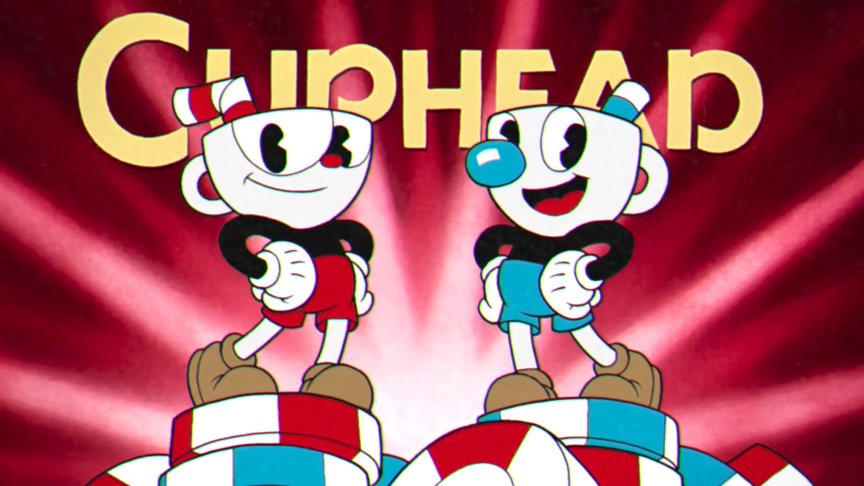 Cuphead captured the hearts of many with its adorable character design and what better costumes for the helpful Felyne than the two brothers themselves? Mugman and Cuphead are familiar with dragons, a three headed one for that matter, and can face off against the devil himself, so they could be great assistants when fighting in the untamed wilds. While they might not be able to use their usual finger guns, Cuphead and Mugman would make for delightful costumes for the short hunting companions that tag along with each hunter.

Although there’s been a lot of emphasis on the PS4 edition due to it being the only version being released everywhere worldwide, hopefully the Xbox One version still has a chance to receive some great exclusives along side some of the original DLC already announced for PS4 this coming year. There’s a lot of opportunity to bring great things to the series with it now branching out more than ever and the greatest time for Capcom to take advantage of Monster Hunter on a brand new platform.