What kind of updates is Studio Wildcard working on for Survival Evolved?

We’ve wrapped up our latest expansion pack, Ark: Aberration. It released on December 12 and is the third installment in the Survival Evolved story. It places players on a malfunctioning Ark, with a scorching, sun-baked surface and a massive underground cave network that is host to a multitude of biomes and creatures.

With the launch of Aberration, you’ll discover that it’s about what it means to be a true survivor and see how far species are willing to go to secure their future. -Jatheish Karunakaran

How important is player feedback to Survival Evolved? Does Studio Wildcard incorporate the feedback it receives from players into future content?

Player feedback is very important to our studio. We operate a very agile and iterative development style, which involves consuming a lot of the data we receive from players. Whether that’s through closed testing, social media, livestreams, YouTube videos, every little bit helps. We read as much as we can and take it all into consideration.

The feedback plays a key part in our development, as it helps us make decisions regarding the direction of the game. We’re not always going to see eye to eye with our visions and those of some players line up, which is why we try and provide as many options as possible for customization, so players are able to enjoy their own Arks. 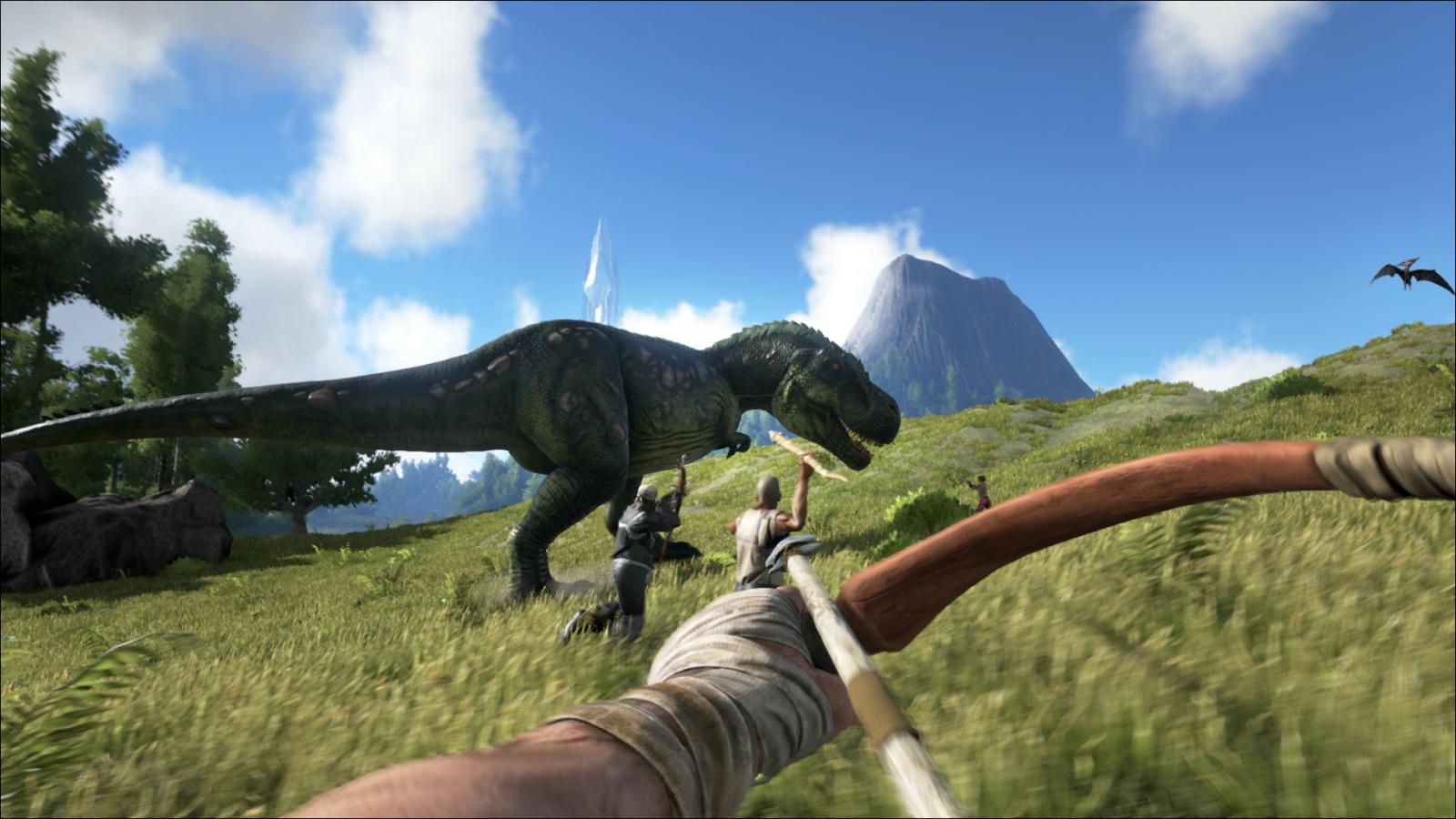 How long does the development team plan to support Survival Evolved with new content?

We’ve got a lot in store for Survival Evolved! Now that Aberration is out of the gates, the team will begin the initial stages of development for our next DLC. It’ll reveal the final chapter of the Ark story and continues right after where Aberration ends. In addition to that, we’ll be continuing to support the game with regular updates that’ll introduce new items, gameplay mechanics, creatures, integrating mods into the game and revisiting older elements and improving them.

Player feedback is very important to our studio. We operate a very agile and iterative development style, which involves consuming a lot of the data we receive from players. -Jatheish Karunakaran

How important was it to have some form of eSports aspect in Survival Evolved? Was it something that Studio Wildcard had in mind when the title was being developed?

It wasn’t something we had initially planned; the idea for Survival of the Fittest came to us shortly after launch when we were working on creating/updating the development kit for Ark. After we came up with the idea and saw that there was an interest in our player base, we felt as if we had a creative duty to execute on that. It was something new, and not something we’re very well experienced with. Unfortunately, it didn’t take off as well as we’ve liked, so we’ve put it on the back burner a bit and placed our attention on to the main game.

This interview continues on page three, as Jatheish Karunakaran talks about the Scorched Earth DLC, the initial criticism Survival Evolved received, how well the title did commercially and whether or not the studio is considering a potential sequel to Ark.