The ICD, or the International Classification of Diseases, is a compilation of codes meant to standardize and describe every disease recognized by the WHO. The ICD-11 is the newest version coming out later this year, and it’s the first time the manual will be updated since 1990. Obviously, the dramatic time difference between the ICD-10 and the ICD-11 will bring with it a whole host of changes; new diseases will be added, some will be reworked, and a few will be discarded. One of the new ones is called Gaming Disorder.

According to the working draft of the ICD-11, the criteria needed to be diagnosed with Gaming Disorder is much like any other addictive disease:

Generally, they say that if a person gives gaming priority “to the extent that gaming takes precedence over other life interests,” then you may have Gaming Disorder.

Since it came out that Gaming Disorder would be added to the ICD-11, the backlash from the gaming community has been, well, what you’d expect. There have been those taking a more tempered and logical look at the newly categorized disease, but most of it has been the outrage we’ve become all too used to.

Well, it's in all the papers now. Just when it seemed like the negative stigma surrounding video games was dying down, "gaming disorder" slashes that progress.

Even the ESA (Entertainment Software Association) has discredited the World Health Organization, saying “The World Health Organization knows that common sense and objective research prove video games are not addictive. And, putting that official label on them recklessly trivializes real mental health issues like depression and social anxiety disorder, which deserve treatment and the full attention of the medical community.” This, despite the fact there have been several studies that show that gaming can be addictive.

The problem with these arguments lies in logicality, objectivity and maybe a bit of pride. The gaming community is proud — sometimes much too proud — and can easily get defensive. This may come from the decades of fighting with parents and adults in general who feel that games are a waste of time or not a real form of art. So, when someone comes for their mental health (even though the WHO is clearly not saying that every gamer has Gaming Disorder), the immediate reaction is to reject the notion.

What we have to realize is that there are people who have addictive personalities. I come from a family of addictive personalities and have seen first hand that giving up one addiction can quickly lead to another. If you can be addicted to food, gambling or any other sort of activity that doesn’t actually have chemically addictive properties (i.e. cocaine, heroin), then it’s completely reasonable for the World Health Organization — a respected agency spun out of the United Nations that has been standardizing diseases since the late 40s — to deem gaming an activity that someone could be addicted to.

For instance, a 2016 study from ESET, a cyber security company, found that out of five hundred gamers polled, fifty of them admitted that they spent twelve to twenty four hours in a row playing games. That’s going to impede one’s social life.

The World Health Organization recently spoke with GamesIndustry.biz to clarify its stance on the subject. A spokesperson from the WHO said, “There is increasing and well-documented evidence of clinical relevance of these conditions and increasing demand for treatment in different parts of the world.” They stressed that the internet, along with computers and other devices that we find more and more of our time spent on, can become a health concern. This new disorder is only meant to help practitioners classify problems more specifically. 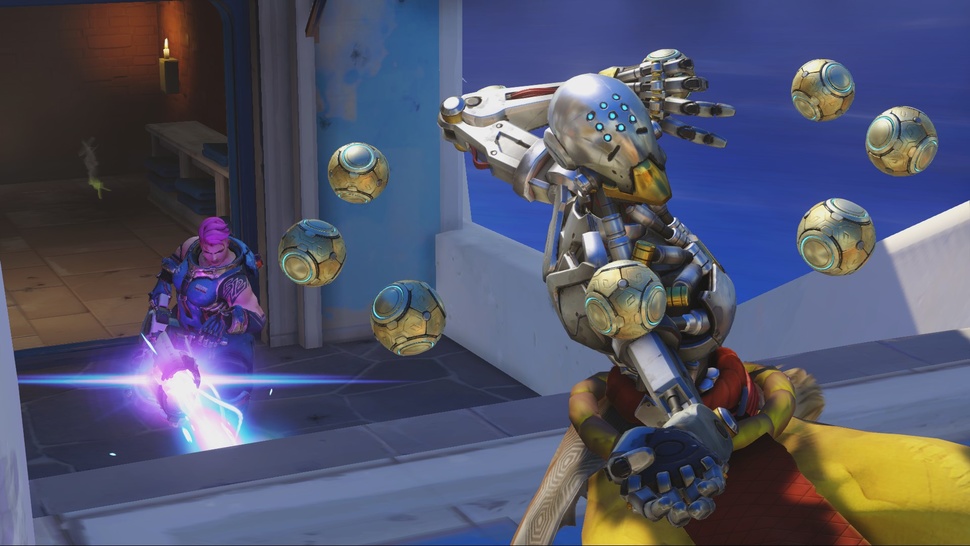 So you probably don’t have Gaming Disorder. I don’t have it and I don’t think anyone I know has it. It’s likely going to be a rare diagnosis, but adding it to the ICD-11 is important. It means doctors will take it seriously and treat it just like any other addictive disorder. It is not an affront to gamers, it doesn’t stigmatize gaming just like it doesn’t stigmatize drinking alcohol or playing poker, and it certainly does not trivialize other disorders and diseases, mental or otherwise.

As a community, we as gamers have to accept that there are those of us who over use the pastime, and could be addicted to it. To acknowledge this would actually help the conversation with those who are against gaming. We would be able to say, “Yes, we know that gaming can be addictive, but only a small percentage of those who play games actually suffer from Gaming Disorder, just like the vast majority of those who drink alcohol aren’t alcoholics. And this addiction doesn’t destroy your liver.” It actually gives us ammo in the fight to establish gaming as a mature form of entertainment.

As the gaming community grows up, we also have to mature enough to acknowledge these issues that a percentage of our community deals with. I hope that when the ICD-11 comes out later this year, people will see that it was wise to recognize Gaming Disorder, and that doctors will be more equipped to help those who are experiencing an addiction to games more appropriately.