Jesper Kyd has been composing scores in the video game industry since the early nineties, often focusing on orchestral and electronic soundscapes. He’s worked on countless high-profile series: from Hitman to Assassin’s Creed to Warhammer, he’s tackled a wide breadth of genres and musical styles. His most recent work is on the sequel Warhammer: Vermintide 2 and we were fortunate enough to get the chance to pick his brain about the violent, raw and primal music that his newest project employs. Warhammer: Vermintide 2 is scheduled to release in early 2018. 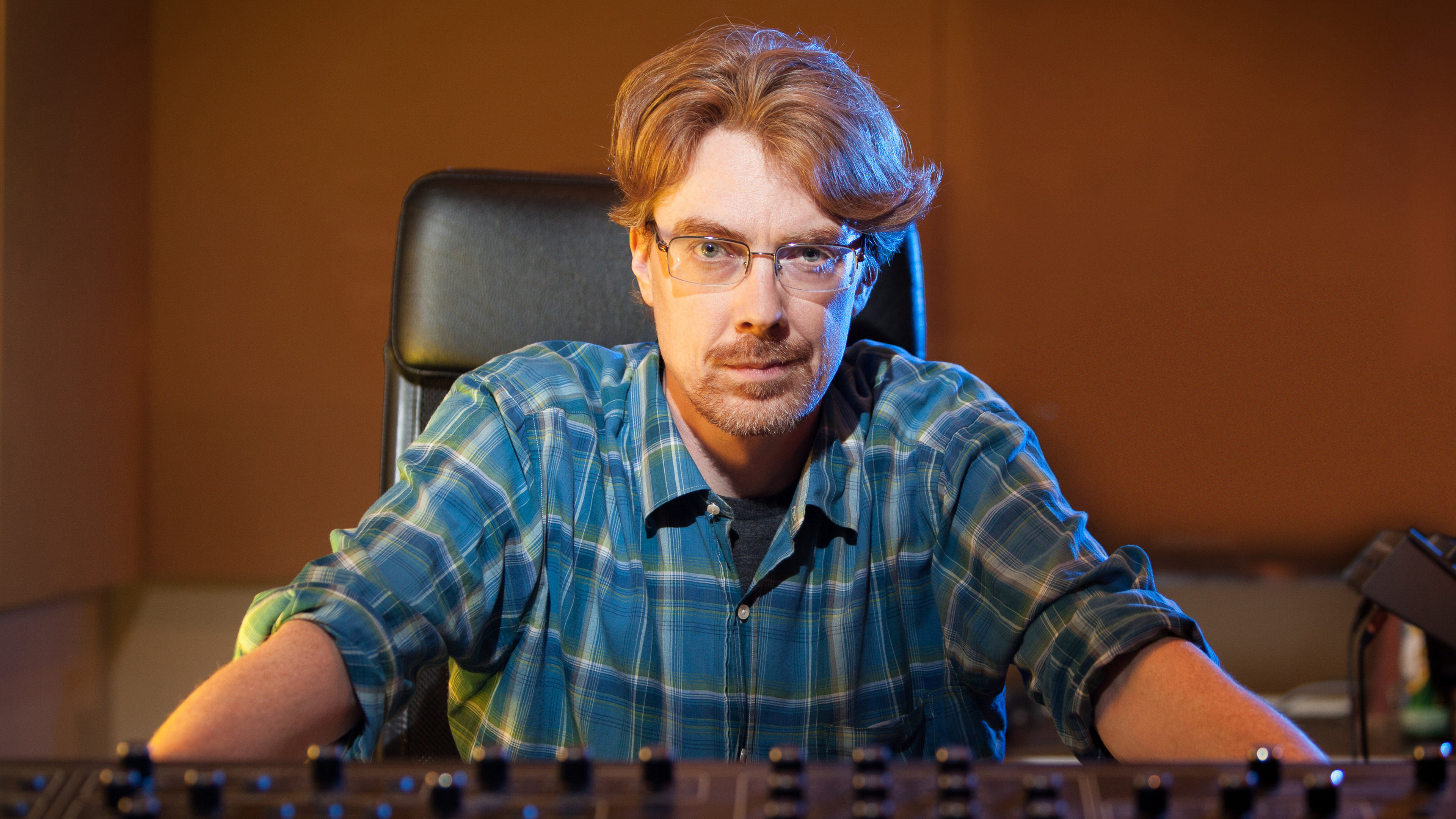 [Hardcore Gamer] Did your approach to composing music for Vermintide 2 change at all from how you approached the original Warhammer: End Times – Vermintide? If so, what would you say has changed the most?

[Jesper Kyd] The biggest change from the first Warhammer: Vermintide is the addition of the Chaos Norsca tribe, which look like big mutated Vikings. We talked about different ideas as far as what this new element could sound like and we eventually settled on instruments from a more ancient Scandinavian Viking-type sound with live epic war percussion. Since the sound of the Skaven is based in realism, the sound of the Norsca would also need to be very visceral with a sense of realism to it. It would need to sound like we are actually transported back in time and that these creatures could potentially play this music in a group.

You have a history of composing soundtracks for multiple games in a series, like you have with Assassin’s Creed and Hitman. Do you prefer building off of established themes and palettes that you previously created, or do blank templates for new IP, or at least IP that you are new to, hold a greater appeal?

Creating an original unique sound is what I specialize in. However, when coming back to a franchise, it’s often refreshing since some of the foundation has already been established and then you can put a lot of effort into other aspects of the universe, refine it more and add more detail in the overall sound. So in general, you are able to dig a bit deeper when coming back to a franchise you’ve already worked on.

On your track “Entering the War Camp” for Vermintide 2, there’s a heavy use of a guttural sort of chanting and vocal droning. Is there anything in particular that inspired this unique sound?

On “Norsca Chaos,” there seems to be a lot of foley-like work used to create much of the percussion for the track – were there any non-traditional instruments or even non-musical objects that contributed to this?

Yes, that track is mostly performed live and we built new custom percussion instruments that were mixed into the Viking-style percussion. There are a lot of subtle metal elements used to give the drums another additional tone as well as special devices for playing the drums and creating more controlled, echoey performances.

“Troll Fight,” uses a lot of ambient noise to establish an eerie tone – do you find this sort of musical construction to be useful for a medium like video games, which allows for player agency and is harder to control from a moment-to- moment basis than, say, soundtracks for film or television?

Well, once “Troll Fight” gets going it’s meant to convey a single action/mood, that of fighting a Troll. So games are very different because as composer I get to stay in one mood for a lot longer. This means that each track often can be a full exploration of the mood you are working in.

However, in film and TV you often switch mood all the time to follow along with the many details of the story and the many constant changes. But you are often able to explore themes deeper in film/tv, since themes are used to glue a film or episode together and make it more coherent. In film, there’s is also a lot of effort put into transitioning different scenes together, as you can go from a quiet romantic scene to a space battle in a moment. It’s crucial for the success of a film or TV episode for the intent and story to be communicated successfully. The score is a key part of how the message of a film and the vision of the director are communicated to the audience. So a film doesn’t work without an appropriate score, where everything has been designed to make the scene you are watching as clear and impactful as possible. For games, it sometimes becomes a bit more systematic, with combat music for fights, suspense music for suspense, tension music for tension, etc.

Is the direction you take any given soundtrack influenced by each game’s genre or is the music more inspired by other aspects, like story, the game’s environments, etc.?

It’s not really inspired by the genre. First I start asking myself and talking to the developers about what could be the most impactful music style and the best way to score this project. What’s the time period, realism level, should all the focus be on the story or is it more of a character-driven score.

Using the fewest words possible, how would you describe the soundtrack to Vermintide 2?