If there’s one thing Total War fans are clamoring for, it’s more content to sink their teeth into and Sega and Creative Assembly will be doing just that quite soon. New details have today been revealed for the upcoming Total War Saga: Thrones of Britannia and it’s looking to be a premiere entry in the series, even with its “Saga” moniker. Taking place in 878 AD following the Viking Invasion of the British Isles, players will have to navigate a land in a uneasy state of peace and try to rise to the ultimate power.

Thrones of Britannia will be released on April 19 and boast a myriad of new features that we’ve gone in-depth on in our hands-on preview and interview. In addition to revealing the release date, a physical limited edition has been announced that includes the game discs, a double sided campaign map poster and collectable art cards all housed in an embossed Steelbook.

Finally, an “in-game narrative” developer interview video, new screenshots and the system requirements have been revealed and can be seen below: 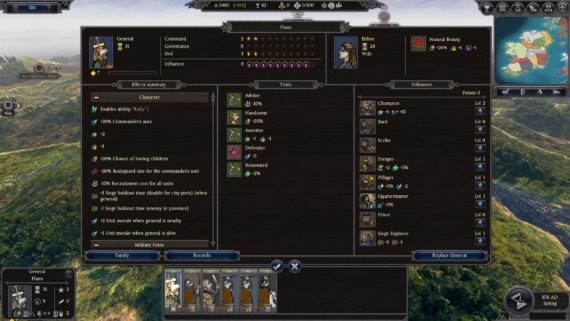 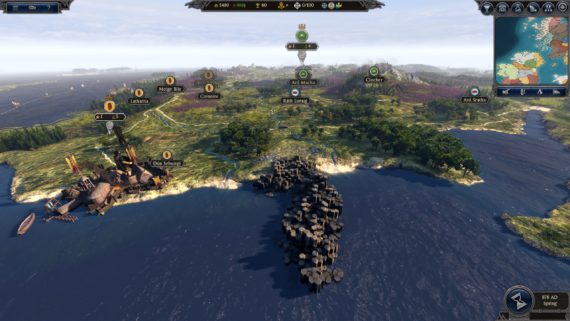 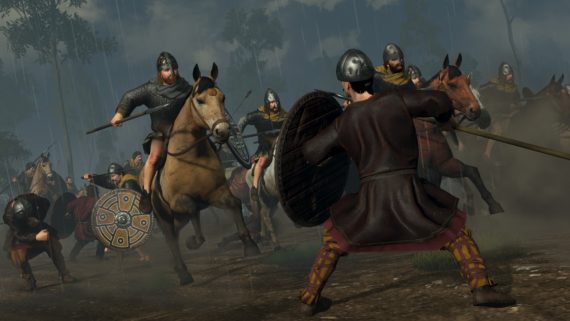 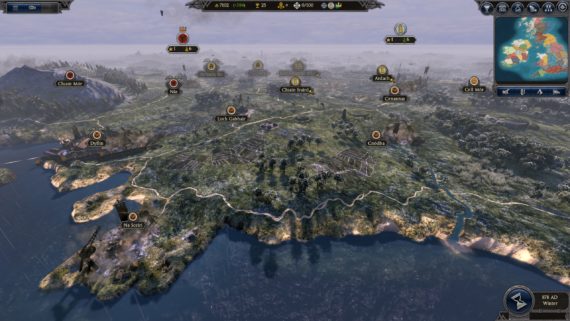 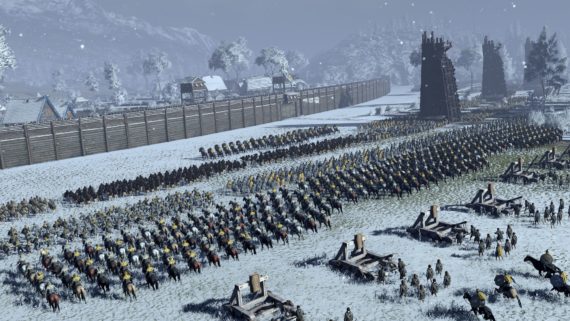 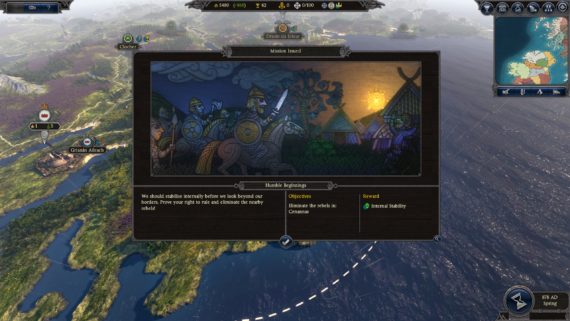