This may sound a bit contradictory to our previously written feature of open-world games needing a break in the year, but games take awhile to create so maybe all of these suggestions will come to fruition after 2018 so we’re not stumbling over our own words. Open-worlds are some of the most fun to be had in gaming. You can go anywhere and do whatever you want. Both Super Mario Odyssey and The Legend of Zelda: Breath of the Wild are two premiere examples of how Nintendo can pull it off perfectly. Now we are taking a look at some of their other franchises that could become even better thanks to a more open-world. 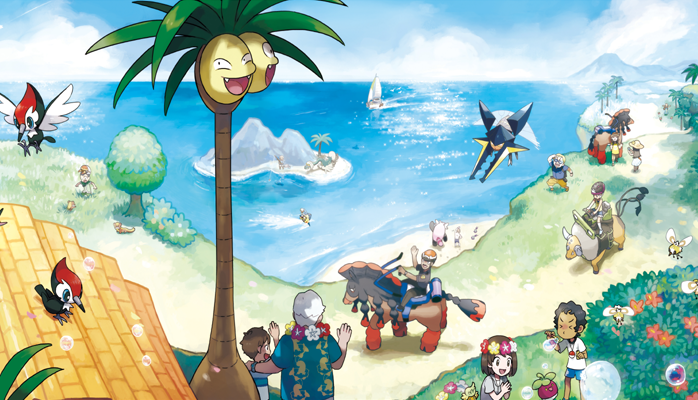 Just because Pokémon is first on the list doesn’t mean the games’ old ways are boring. In fact, it’s a core component of why it’s been so successful. But all Pokémon Trainers and Masters have been dreaming for the day when they’ll get to explore the world as they want. Imagine taking your journey far beyond any forest, sea, range and other barriers. The famous routes found in each game would be removed which allows for complete freedom. Instead of choosing which Pokémon can be used to ride or fly around the land, let practically any and all Pokémon have that option. Battling mechanics wouldn’t be too much of a challenge to figure out. It can still use the cutscene trigger as long as there is a smooth transition back to the overworld. There is a lot in Pokémon fans would want to see incorporated into an open environment and maybe it’s one direction the game in development for the Switch can take. 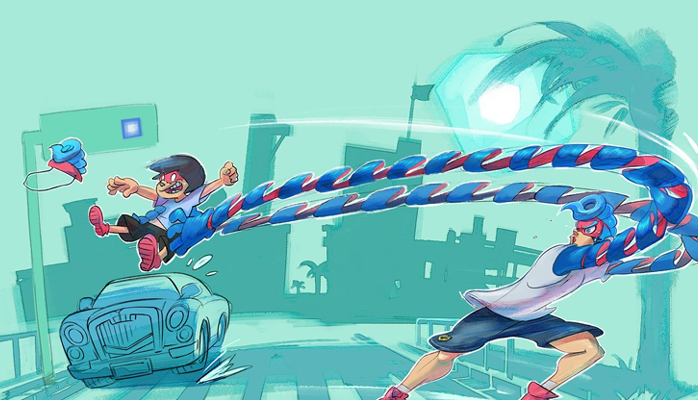 Fighting games are geared towards a niche audience. ARMS hit the scene as Nintendo’s premiere fighting game for the Switch. It’s a brand new IP and thanks to a bright world and deep creative characters, there is potential for more to come. While it could be tough for ARMS to swap genres, fighting games could still work with an open world. Glimpses of cities and the surrounding areas are seen during fights at whichever stage you happen to be engaged in combat. All the cool and cute illustrations the company has posted to social media shows a world beyond fighting and it would be fun to explore this robust title in an entirely new way. 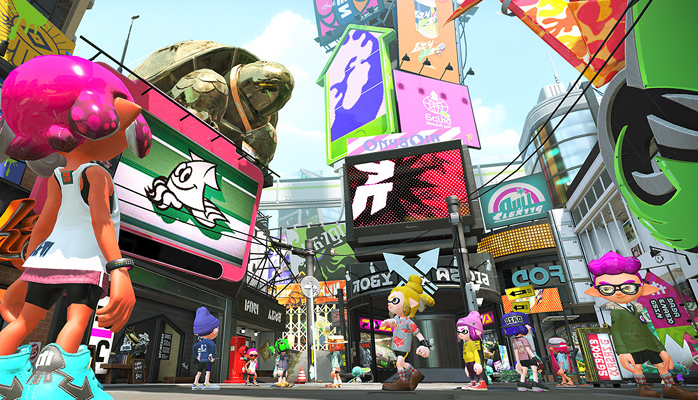 One of Nintendo’s most recent original success stories is Splatoon. Not only is it an awesome multiplayer shooter, but it brought the company into the forefront of online gaming. The sequel helped even more by giving the Switch a push into being able to compete wherever and whenever. Its unique world, cute characters and fun abilities makes it the perfect game to turn into an open-world adventure. Single player mode introduces us to levels, enemies and weapons that, if expanded upon, could become a vast terrain filled with splatastic gameplay. Just think of the all the possible areas and Inkling could get into just by swimming up a wall. Combining Octo Valley, Inkopolis Plaza, Octo Canyon and Inkpolis Square along with all the single and multiplayer maps would make for a fairly large area to explore. Of course, adding more places and other enemies to attack should be included. Splatoon is very capable of making the jump from shooter title to an open, action-packed adventure with plenty of fresh innovations. 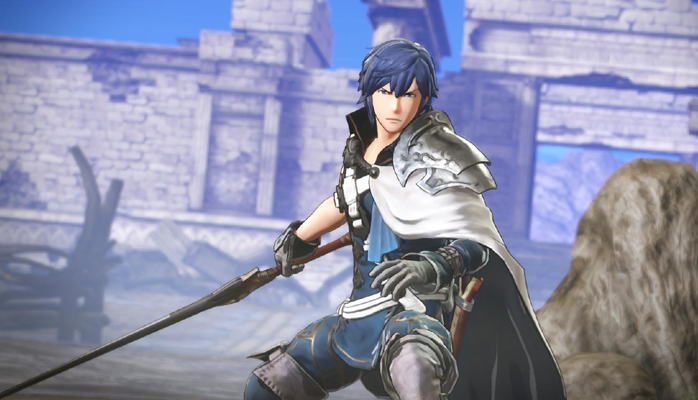 Strategy games are quite enjoyable but not meant for everyone. Adding some interesting characters, dramatic storylines and tons of weaponry definitely makes it appeal to a wider audience. This is why Fire Emblem has been such a success for years, but let’s change up the series in a huge way by making it more of an action-adventure. Its already got all the makings of the genre, so changing up the gameplay is going to push it even further. Fire Emblem Warriors brought it close, but you’re still not able to freely roam around like it’s an open-world. There are many lands and kingdoms from various entries and timelines which means content wouldn’t be a problem. Of course there’s room to keep its tactical roots as a main part of play. An open-world game would be a fun change of pace for Fire Emblem. 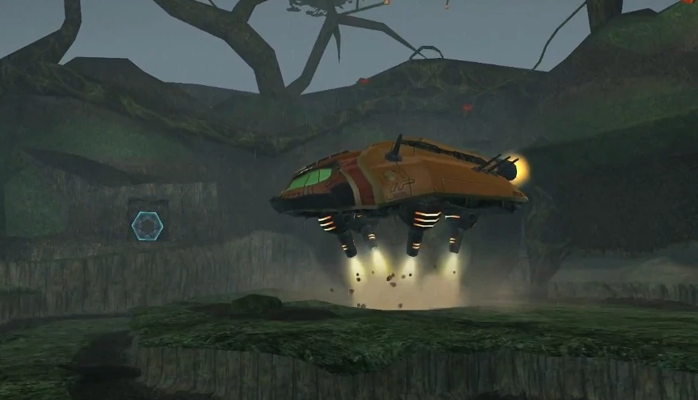 Ever since Samus Aran started out on the NES, she’s always been contained to the environment around her. Set pathways along with the need to travel back and forth are staples of the series’ gameplay. There haven’t been too many entries in the franchise which means there is room to deviate from the norm. An open world for players to roam around would help make any Metroid stand out. Just picture Samus shooting down aliens all over the place; Metroid Prime gave us a glimpse into this, but we were still contained to high walls and barriers. With Metroid Prime 4 in the works, maybe we’re predicting the future with this one.

Open-world games are fun for many reasons. Let us know which Nintendo series you believe could benefit from this change of pace in the comments below.