Layers of Fear is one of the most atmospheric horror games of the past several years and now its macabre sensibilities will be making its way to Nintendo Switch. Announced late last year, Layers of Fear: Legacy will be one of the first horror games on the platform as it portrays an artist’s descent into madness while struggling for perfection.

Bloober Team has this morning released the first screenshots from the game, which show off the spooky visuals of the Victoria-era mansion. The game looks quite comparable to its predecessors in still form, but it will of course take seeing the game in action to get a grasp of the port’s quality.

Read our review of the game here and check out the screenshots below: 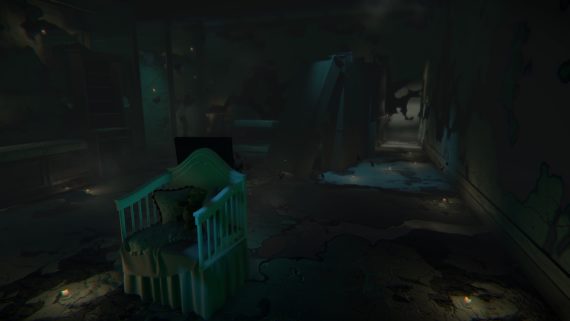 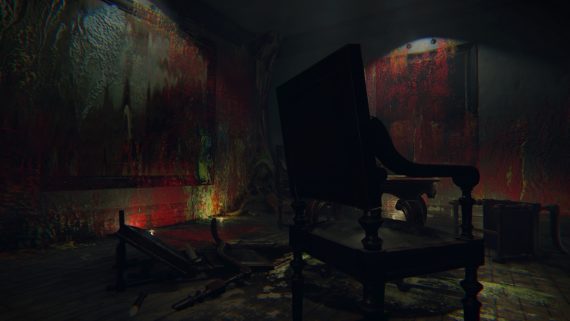 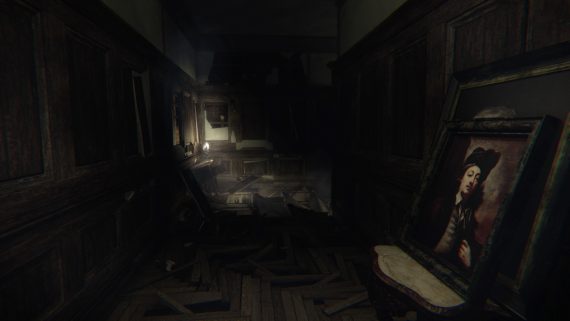 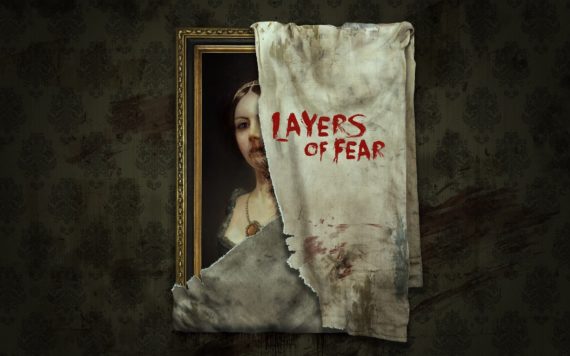 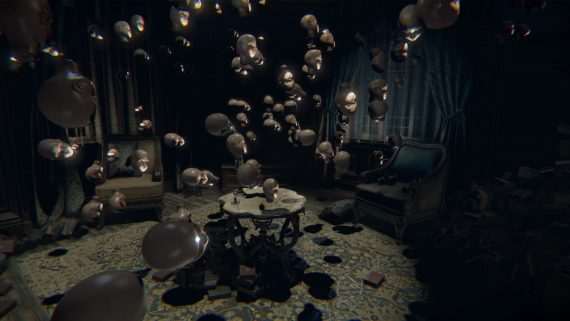 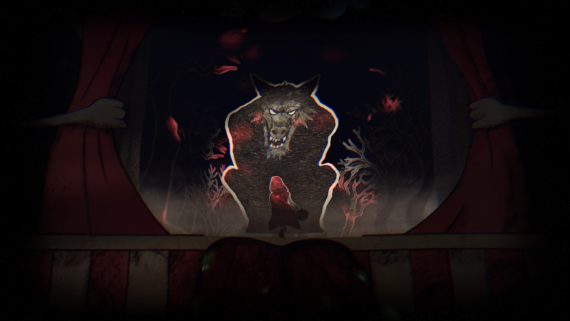 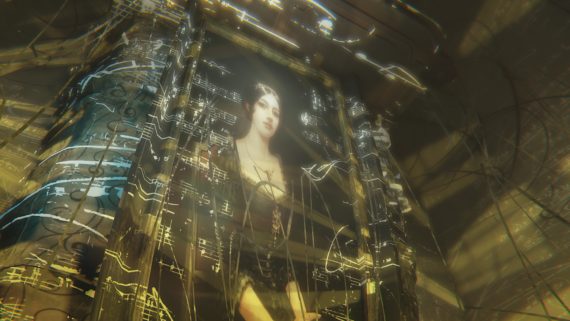 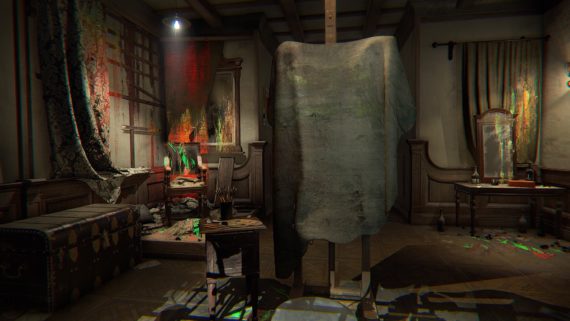 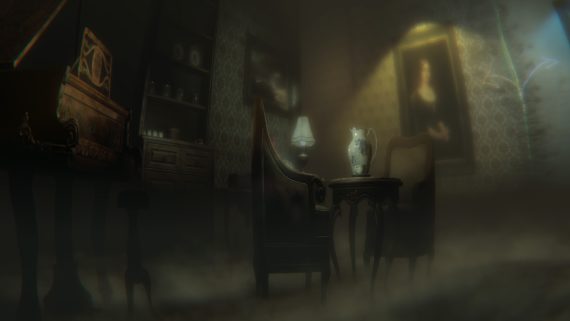 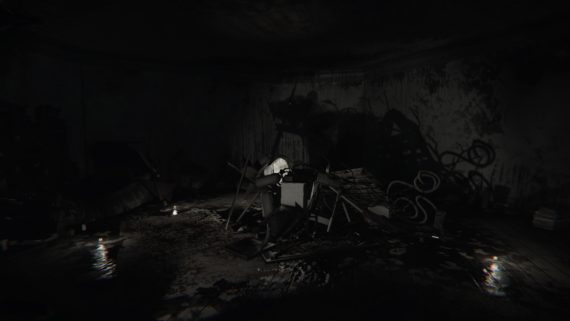 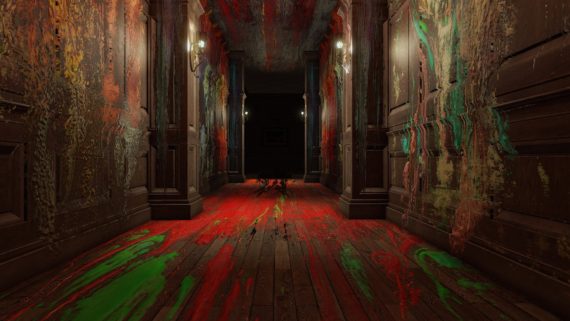