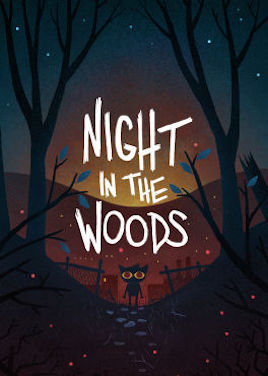 Life is hard. Balancing one’s family, social, work, financial and extracurricular responsibilities is a near-impossible task that we all deal with on a daily basis, with certain ages being well-known for being significantly more stressful than others. Many pieces of media have addressed the late teens and early twenties as a period of uncertainty and significance for many, particularly in the modern age as it tends to mark the end of one’s often predetermined early academic career. For some, college may seem like the next logical step forward, but as many young adult’s first true experience with the adult world, it’s hard to be surprised by how many people don’t end up sticking to the socially-acceptable four-year plan. This is the situation Mae Borowski finds herself in the narrative-centric debut title from Infinite Fall, Night in the Woods, which, after launching on PS4, Xbox One and PC last year, has made its way to the Switch. Despite the animals that represent the main cast, Night in the Woods is one of the most human and relatable games released in recent memory, with deep and humorous writing that tackles a variety of heavy topics with wit and care.

Night in the Woods kicks off with Mae being dropped back in her hometown of Possum Springs, having left college after spending nearly two years away from home. After reuniting with her worried but supportive parents, Mae sets out to relive her high school years with help from her friends, but not everything is as she recalled. Not only have her best friends grown up and matured, but Possum Springs has evolved as well, with old and new neighbors alike stirring up events throughout the town.

As the story progresses, the writing does a marvelous job of providing some of the most comical and ingenious moments to be found in a text-based title, while also addressing issues of mental health, labor and growing up with a level of sympathy and understanding rarely found in video games. Each character, from the core cast of Gregg, Angus, Bea and Mae’s parents, to secondary characters such as Germ and Lori, to an ever-expanding cast of one-off and recurring members of Possum Springs that breathe life into the fictional town, offer layers of depth that make many of them a joy to talk to and instantly relatable to some of the key figures that play a role in many of our own lives. The creepy undertones and supernatural sequences do their part in reminding players that this is still a game, but the occasionally existential but uniquely engaging dialogue feels right at home in the age of social media, while simultaneously pushing the medium forward in exciting ways. 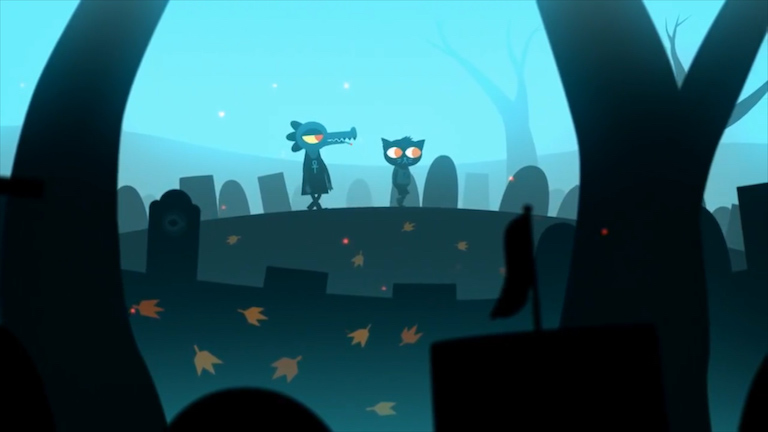 The core gameplay of Night in the Woods revolves around uncovering these nuggets and lengthier chunks of writing, primarily via exploring the houses and decaying buildings of Possum Springs, with the platforming rarely requiring any sort of precision beyond the occasional triple jump. The minimal effort is often excessively rewarded with plenty of optional conversations and moments that, as discussed above, supply even more character to an already-packed suburb. As the game progresses, visiting key members and completing minor tasks start to form a routine that resembles those found in Mass Effect or Persona, and even though not every day is as memorable as the one before or after it, the habitual nature of it all does a solid job of reinforcing the themes of adult life and responsibilities, even if it has been somewhat gamified. Instead of conquering dungeons or alien planets, the sections that separate the character interactions are filled with strange but enjoyable minigames that range from knife fights in the forest to surprisingly difficult music rhythm sequences in band practice and many more that deserve to go unspoiled. That’s not to say there aren’t dungeons to be explored though, as the Demontower game that is located on Mae’s computer offers yet another example of surprising depth that deserves a special mention. Less than half of these mini-games and one-on-one adventures can be encountered during an initial playthrough, providing a massive incentive to return for a second trip through Possum Springs even after the eight to ten hour journey.

The presentation of Night in the Woods is well crafted, from the smooth animations to the character and world design that feels right out of a children’s book, despite the more adult themes happening on screen. The soundtrack feels equally premeditated, with several key tracks standing tall above the rest, from the bizarre tunes that highlight several dream sequences, to the band practice songs that feel like real punk rock tunes being remastered into a game’s soundtrack. The Switch version of the game does suffer from some technical instability that the other editions of the game did not, with the most noticeable being the frame drops when playing on handheld. Fortunately, it’s never problematic enough to cause any real issues during the infrequent but important precision-requiring moments of the game. The Switch edition also includes the updates added on in the Weird Autumn Edition, including two preliminary short stories, Longest Night and Lost Constellation, as well as adding new characters and mini-games to the core version of the title. While none of these additions are enough to justify an additional playthrough by themselves, the seamless nature by which it was integrated into the main game makes it a welcome expansion to those playing it the first time through or those already planning on a supplementary playthrough. 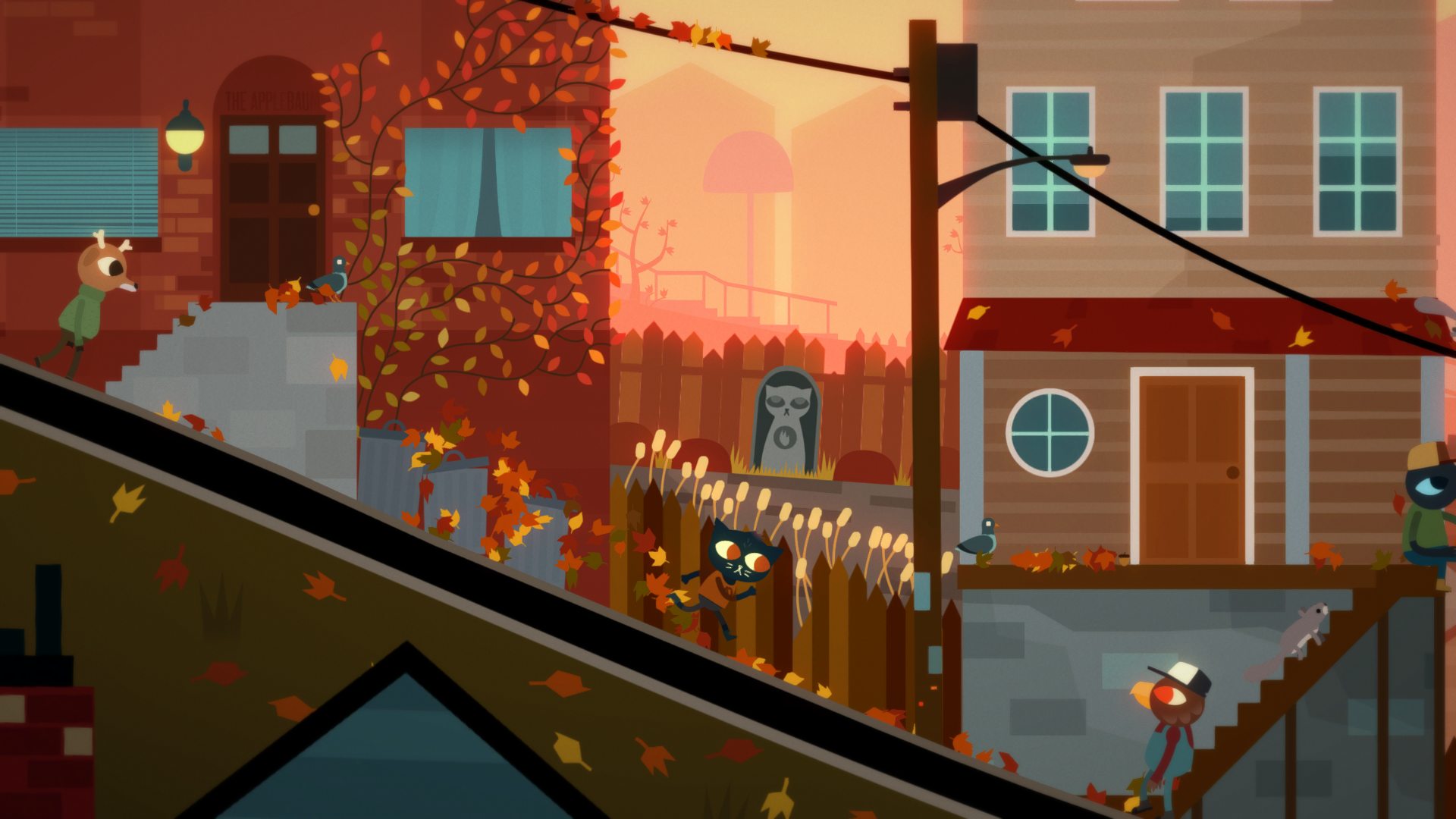 Nearly one year later, Night in the Woods remains one of the most quotable and passion-fueled indie titles in recent years. While the Switch version’s technical issues does hold it back from being the best platform to experience the game on, the solid presentation, equal-parts socially-relevant and comedic dialogue and welcome additions to the core game keep Night in the Woods a must-play title for those who are experiencing or have had an emotional stretch of time as a young adult or simply those looking for a well-told adventure title.