The Nintendo Switch has had a phenomenal eleven months. It’s the fastest selling console in North America – not just this current generation, but fastest selling ever. Its lifetime sales have nearly hit fifteen million units, already outselling the Wii U, which failed to hit fourteen million units after five years on market. It’s had amazing exclusives like The Legend of Zelda: Breath of the Wild, Super Mario Odyssey and some fantastic non-exclusives, like the third-party critical darling Celeste. These successes may very well rest with its hybrid design.

The Switch is unique – it’s the first major gaming system that is both a handheld and home console. Amazing, graphically intensive games can be played on the go, at the apartment, while waiting for an oil change, whatever. This merging of Nintendo divisions and designs resulted in a restructuring of their studios: a decision that has paid off in dividends, considering Nintendo has been able to pace their major releases so consistently. Teams that have traditionally worked on handhelds, like GameFreak, the minds behind Pokémon, are now taking their efforts to a home console – because, again, it is Nintendo’s handheld.

Considering Nintendo has split their focus between handhelds and home consoles ever since the Game Boy released back in 1989, this convergence of divisions is major. Nintendo’s systems notoriously hit dry spells, but because they just have so much manpower working on exclusive games for a single system, it looks like this will be mitigated significantly. Still, with Nintendo’s new efforts in the mobile phone market and support for the 3DS finally beginning to taper off, it appears that they once again have a second platform to attend to. 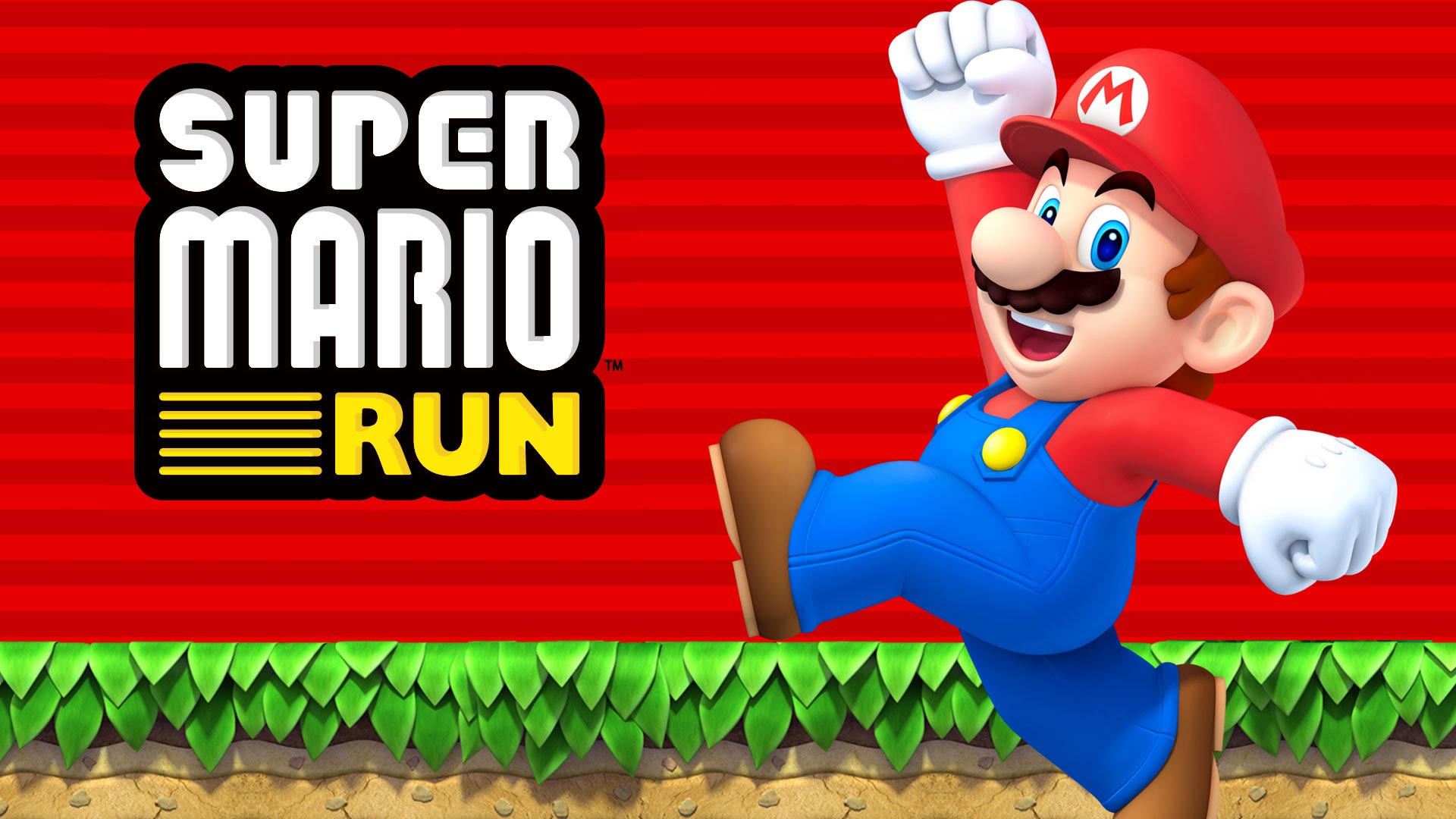 Since 2016, Nintendo has released four mobile games: Miitomo, Super Mario Run, Fire Emblem Heroes and Animal Crossing: Pocket Camp. The major worldwide hit, Pokémon Go, was actually developed by Niantic and published by The Pokémon Company, and Nintendo’s involvement with the game is decidedly minimal. Their four mobile games have all been based off of established Nintendo franchises and properties. Miitomo was more of a social messaging application that used the Mii popularized by the Nintendo Wii. Super Mario Run took the platforming seen in 2D Mario games and applied automatic running mechanics to better fit it to smartphone controls. Fire Emblem Heroes retained its series’ tactical role-playing mechanics and simplified them for mobile gameplay. Pocket Camp transferred the social simulation present in all the Animal Crossing games, but modified many of its gameplay mechanics into a free-to-play model. Most recently, Nintendo announced Mario Kart Tour for mobile phones. Little is known about how it will play, or if it will be free-to-play like Fire Emblem and Animal Crossing, or a even a single purchase game like Super Mario Run.

All of these mobile games have been developed by Nintendo EPD (Nintendo Entertainment Planning and Development) – the same umbrella of development teams that have worked on every major first-party Nintendo title since late 2015, like ARMS and Mario Kart 8 Deluxe. So yes, these small-in-scale mobile games are using some of Nintendo’s development resources, but they haven’t exactly hampered their ability to produce numerous and memorable games for the Switch and 3DS. The fact of the matter is, the 3DS will eventually lose support. It has had a fantastic five year run and it’s time for it to gracefully walk away into the sunset. 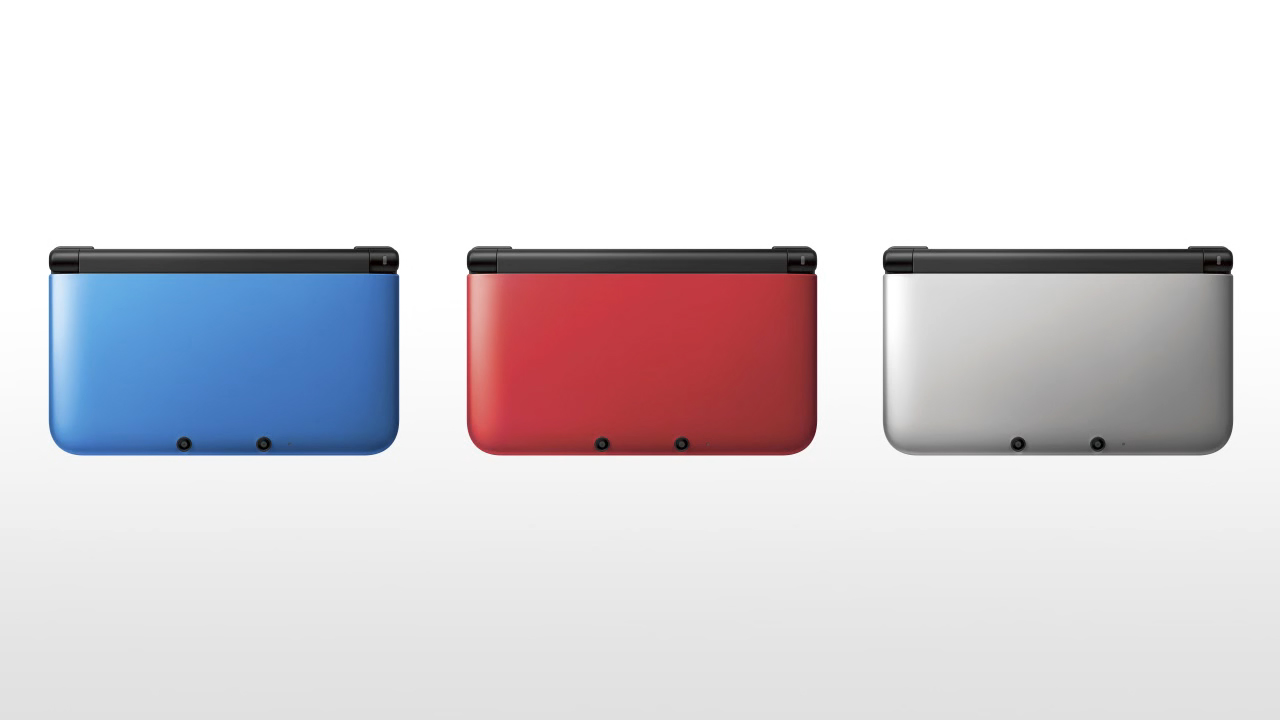 Nintendo has always brought their major properties to their handheld consoles, typically to fantastic results. The Legend of Zelda: Link’s Awakening for the Game Boy can stand toe-to-toe with A Link to the Past (don’t fight me on this) and games like Animal Crossing: City Folk absolutely thrived on the platform, even when the series skipped the Wii U completely (and no, Amiibo Festival will never count). Now it looks like all the big franchises will have mobile counterparts – though heavy hitters like Zelda and Metroid haven’t properly graced iPhones and Androids yet, it’s only a matter of time. Clearly the majority of Nintendo’s muscle is being dedicated to the Switch, as it should be, but the mobile market has created their second platform – and for essentially the first time ever, Nintendo games are consistently being released on non-Nintendo devices.

Fans may bemoan entries into major Nintendo franchises that are free-to-play, or may be generally considered lesser to in quality when compared to typical Nintendo games, but it’s a huge market that has become a major source of revenue for the Japanese giant. It appears that Nintendo’s presence in the mobile space is here to stay and that their software development efforts are effectively still going in two markets. Time will tell if Nintendo will put multiple series entries onto smartphones – like a Super Mario Run 2, for instance – but it’s unlikely that the mobile market for video games will tank any time soon. Expect Nintendo to experiment in this space, sometimes succeeding, sometimes failing, but always producing. Their undeniable success with the Switch is completely detached from their success in the mobile market, but with the idea of a dedicated Nintendo handheld slowly becoming a memory, it looks like smartphones are quickly filling that absence.