A new Italian-based independent developer has officially opened its doors to the gaming industry.

Lunar Great Wall Studios, which was founded in May 2016, has set itself out on “providing the best, creatively unique gaming experiences to players worldwide.”

The studio was formed and led by Marco Ponte, who has been involved in the gaming industry for over 15 years and worked on over 25 titles. 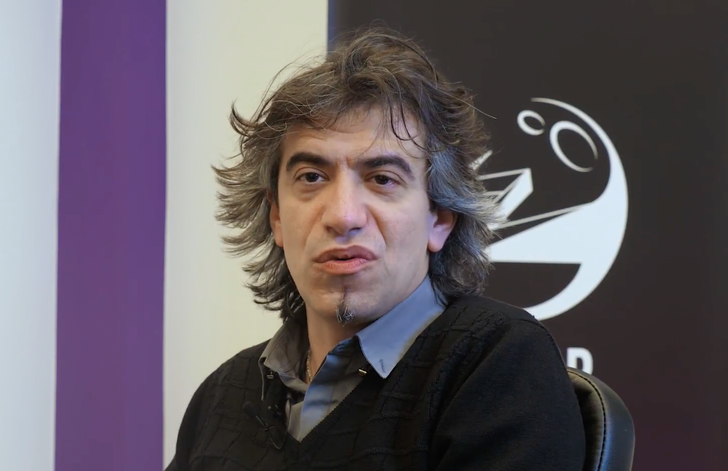 Lunar, which is working in collaboration with Jinglebell Communication, draws inspiration for its name from both the Great Wall of China and the Moon, Ponte revealed in a behind-the-scenes video (posted below).

Ponte’s studio won’t only be in the market for developing new titles, however. According to Lunar, Ponte has “invest[ed] in the future of the industry” and will provide “bespoke courses designed to usher in a new generation of talent.”

Lunar has confirmed that its titles will be made for PlayStation 4, Xbox One, Nintendo Switch, PC, macOS and the mobile market.

The studio also revealed in its press release that two titles are officially in production, with the first of its projects set to be revealed in early 2018.

“We’ve had a fantastic first year, securing over one million euros in funding, allowing us to come to the point that we’re ready to reveal ourselves to the world,” Ponte said. “We’re all very passionate about what we do and always look to work on products which take a different direction from traditional design and genre.

“We’re very excited to be working on our own original IP to be announced in the near future, which is an innovative ‘emotion-driven’ multi-platform projects where fun, art and culture are the protagonists.”

Speaking about the courses that Lunar will have on offer, Ponte added: “Lunar Great Wall Studios is to be more than a developer; a catalyst for growth in our industry.

“Our investment in talent isn’t limited by our studio, but driven by it, with courses designed to be accessible. Featuring guests from other developers, we’re excited to allow a point of entry for anyone that wants to break into the games industry.”