True Fear: Forsaken Souls Part I will be making its way to PlayStation 4 next week, indie developer Goblinz and publisher The Digital Lounge today confirmed.

The point-and-click horror adventure title, which is the first installment in Goblinz’s planned trilogy, was previously released worldwide for PC and Android devices, but will now arrive on February 13 for PS4.

The PS4 version of True Fear, Goblinz says, has been “fully adapted” to the DualShock 4 controller and features both touchpad support and trophies. It will also come with the bonus content from the True Fear Collector’s Edition, which includes an additional level, wallpapers and extra cutscenes.

According to Goblinz, True Fear has surpassed over one million downloads on the Google Play Store.

“The game takes the best of the psychological thriller [genre], blending in fun and intuitive gameplay mechanics,” The Digital Lounge said. “The cinematics, puzzles and hidden object phases have been carefully developed and are steeped in a unique and oppressive atmosphere.”

For more on True Fear, check out these screenshots below. 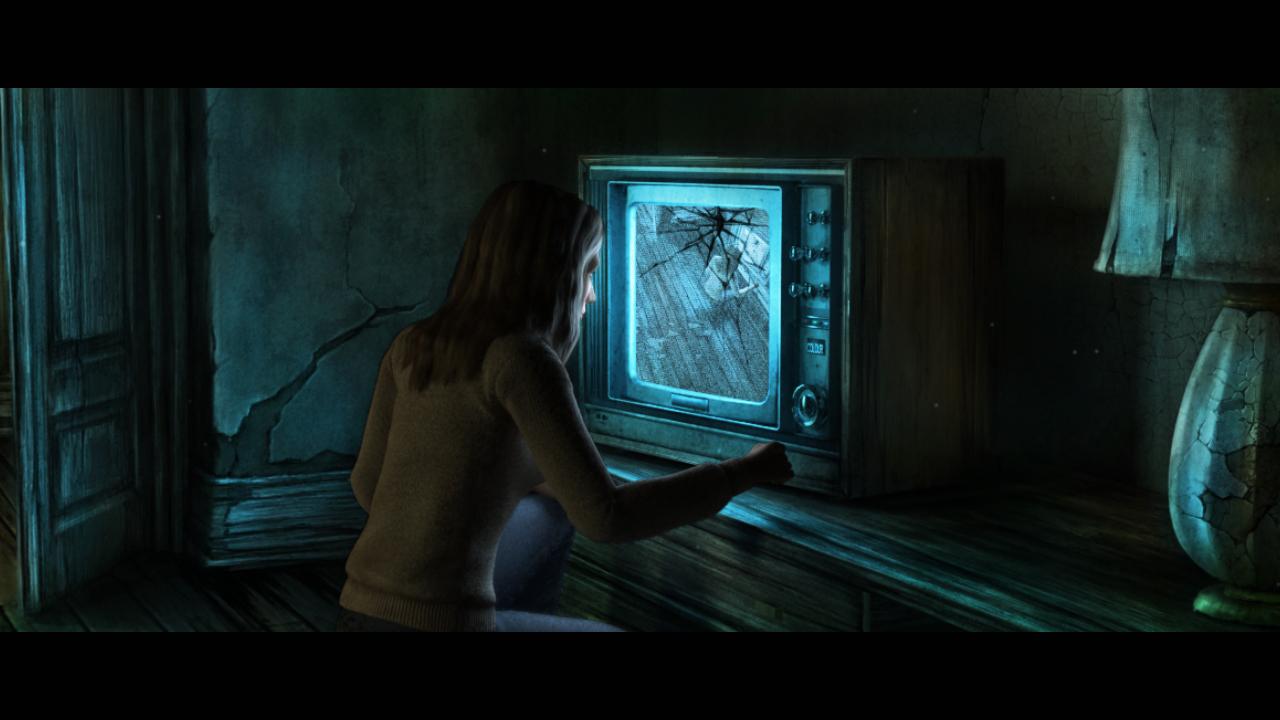 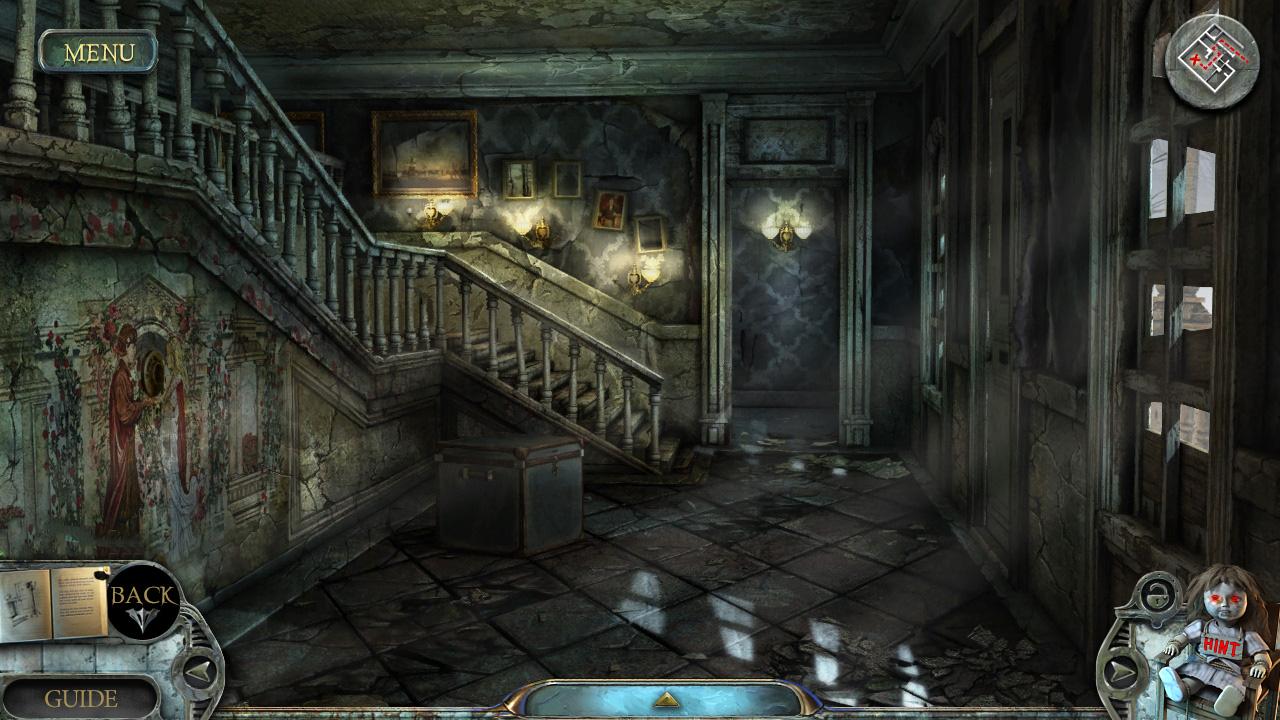 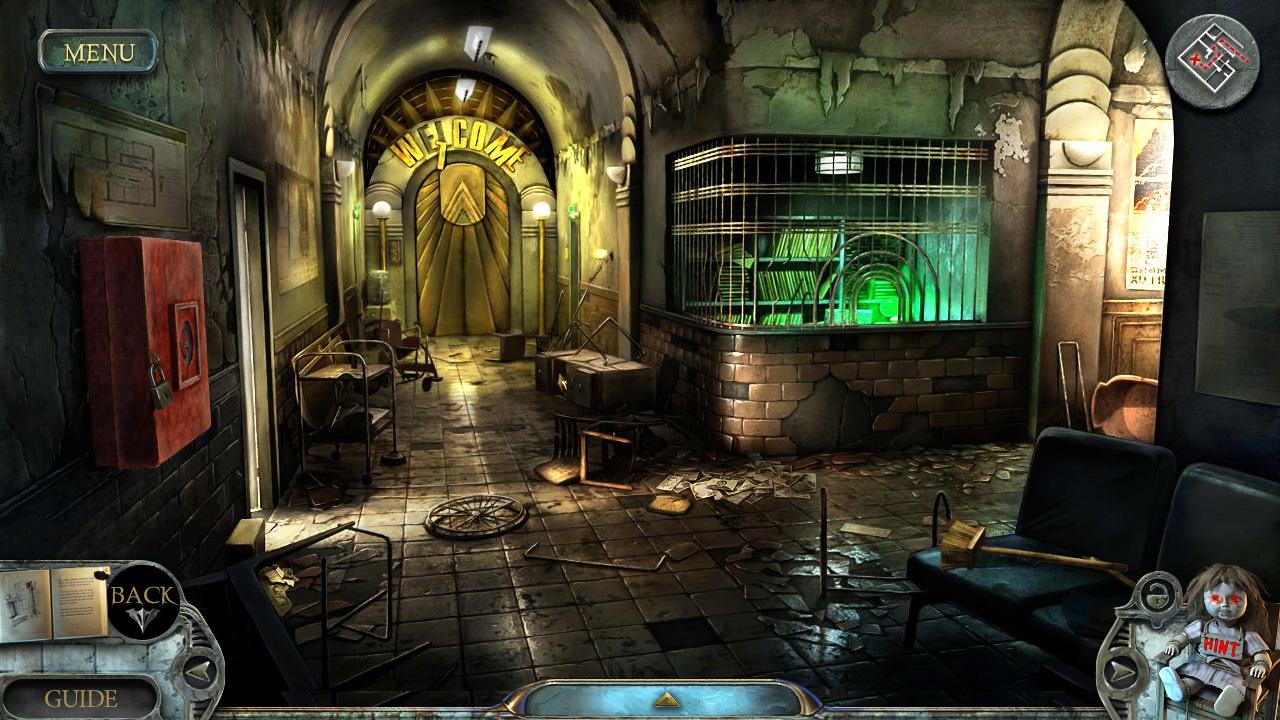 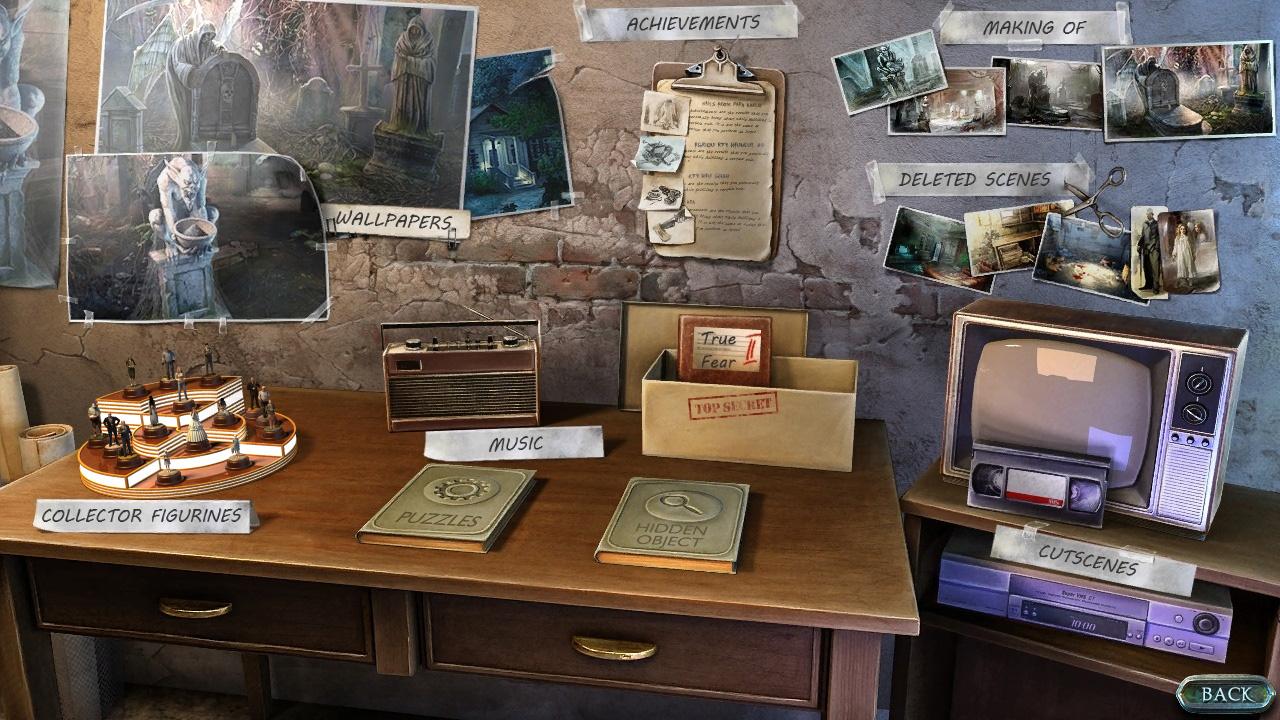 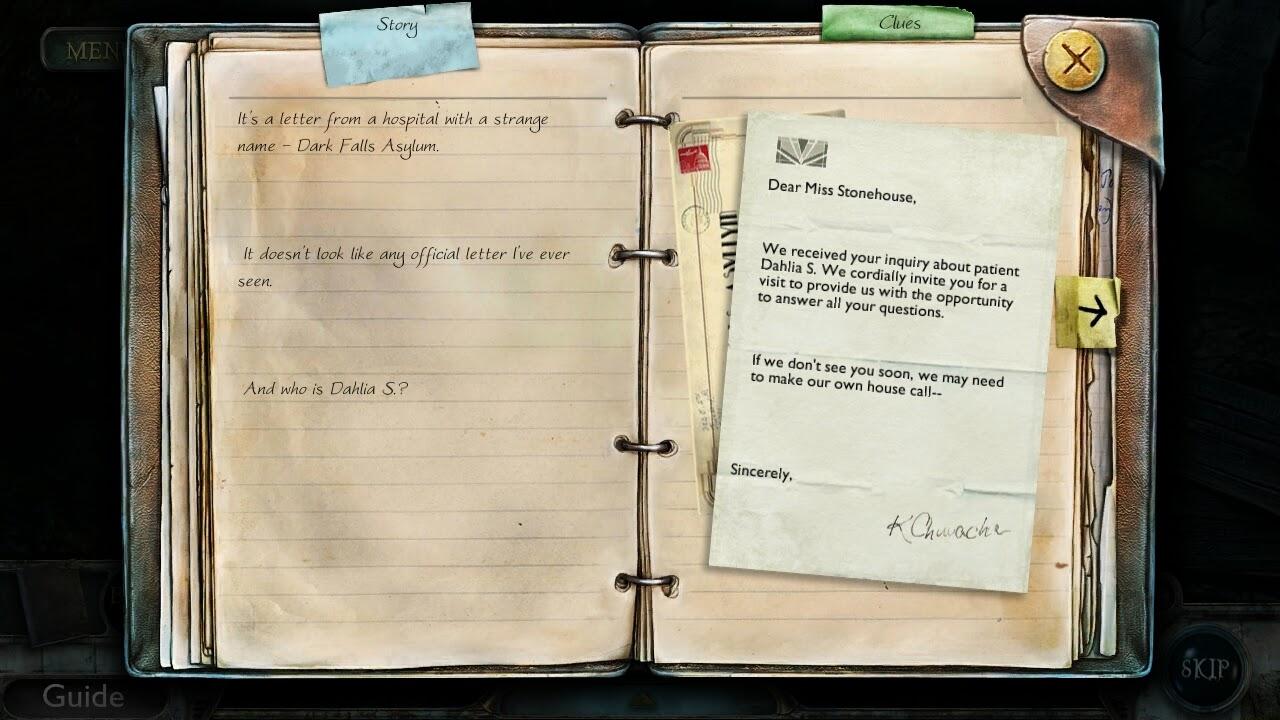 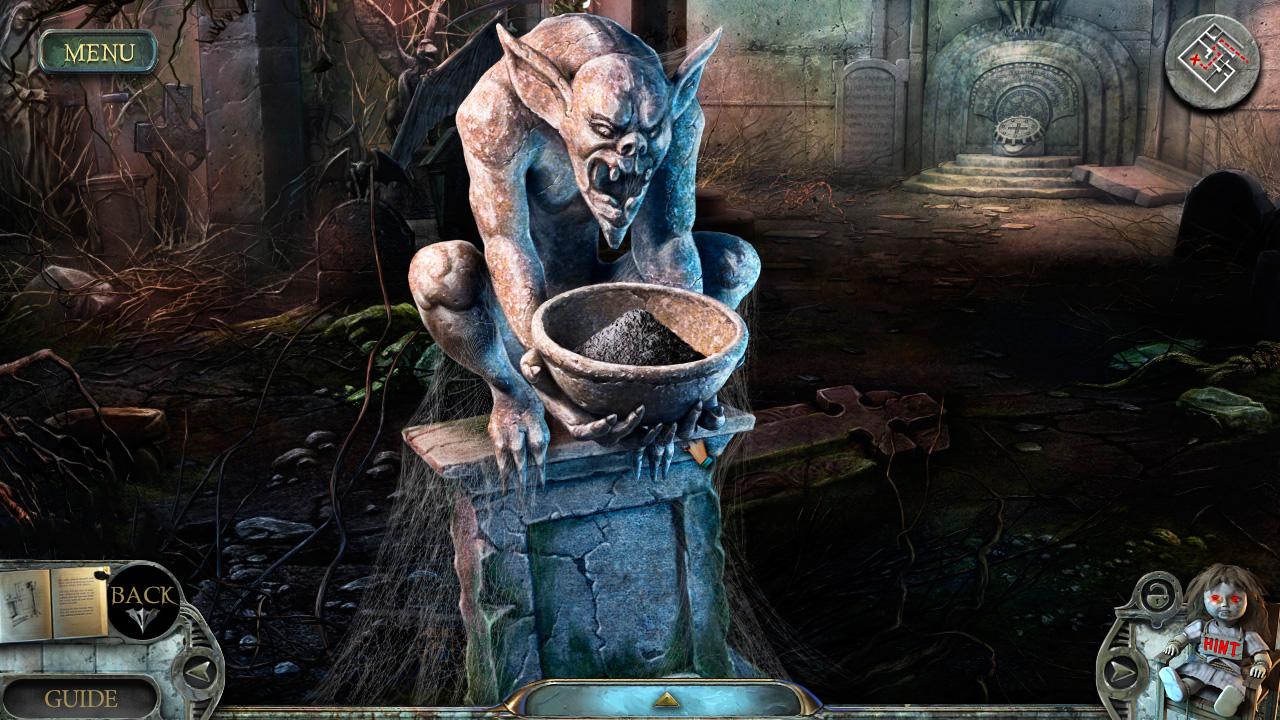 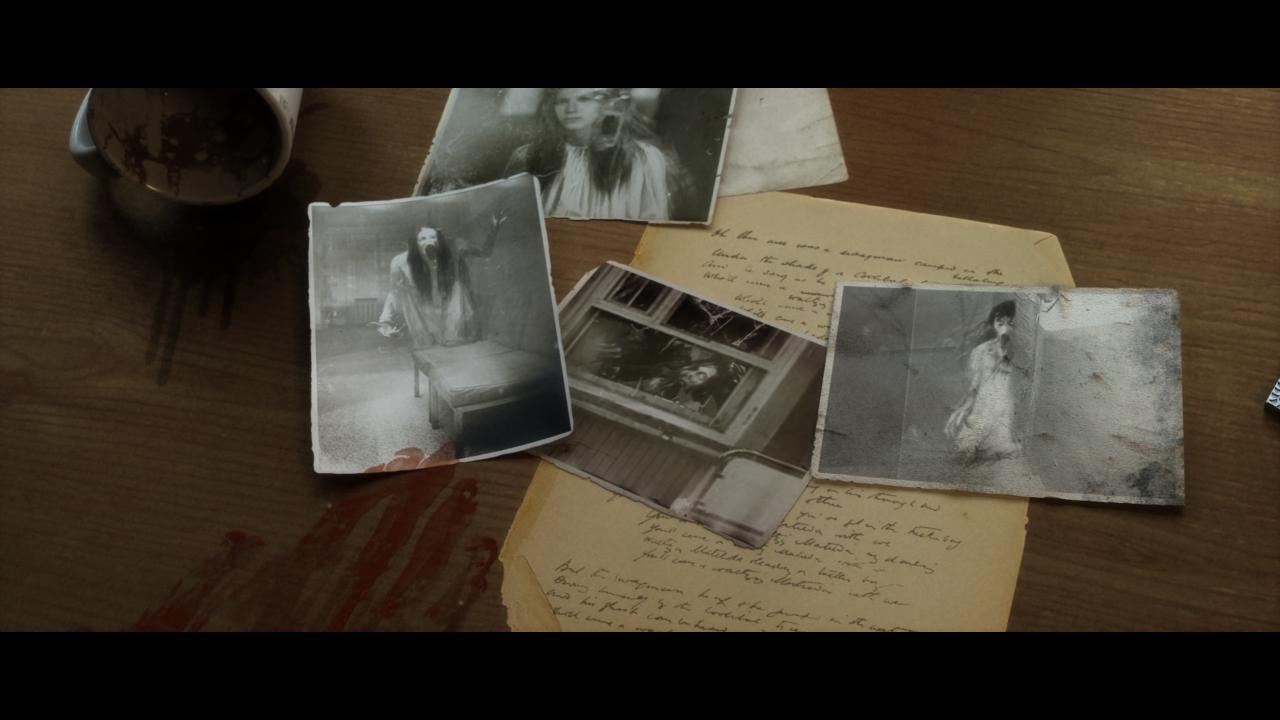 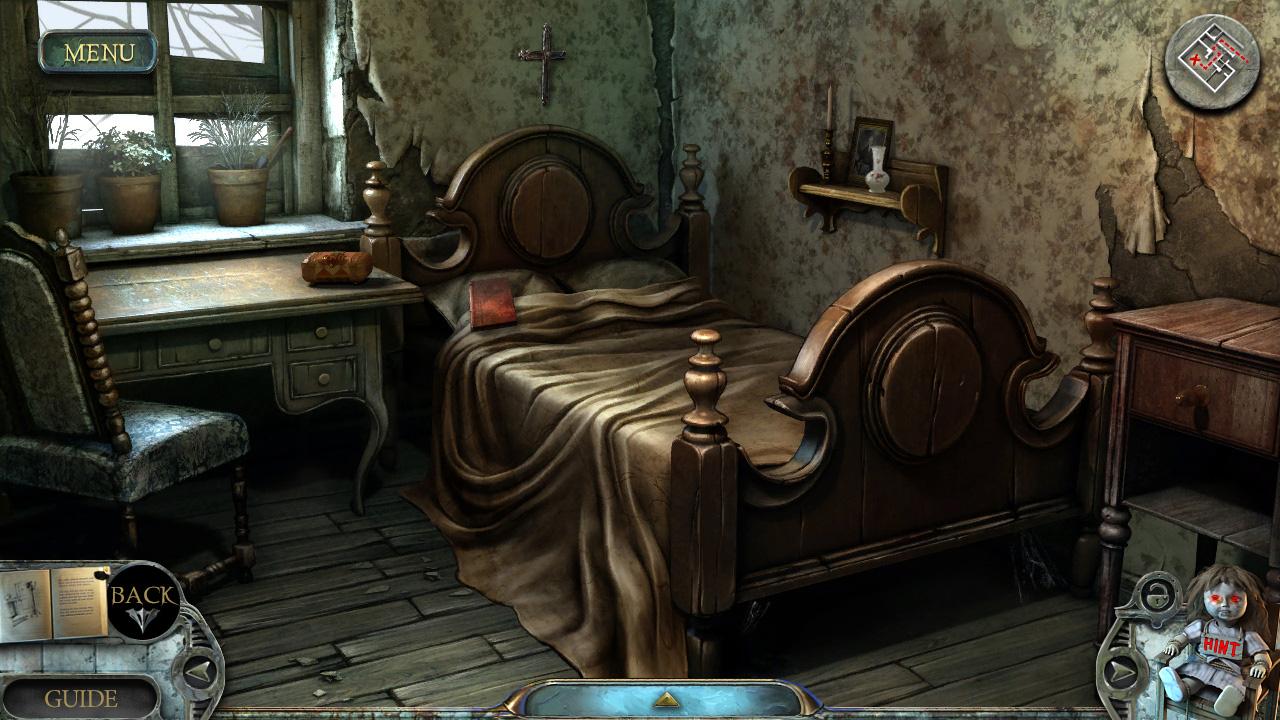 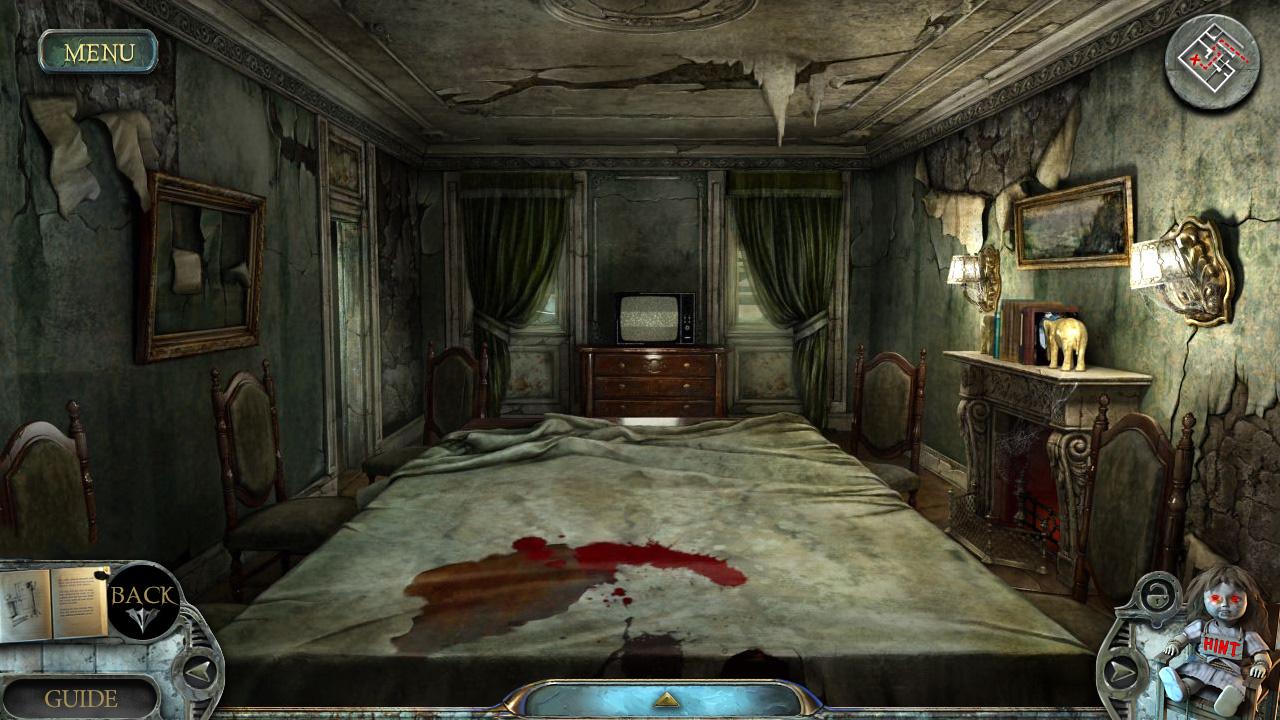 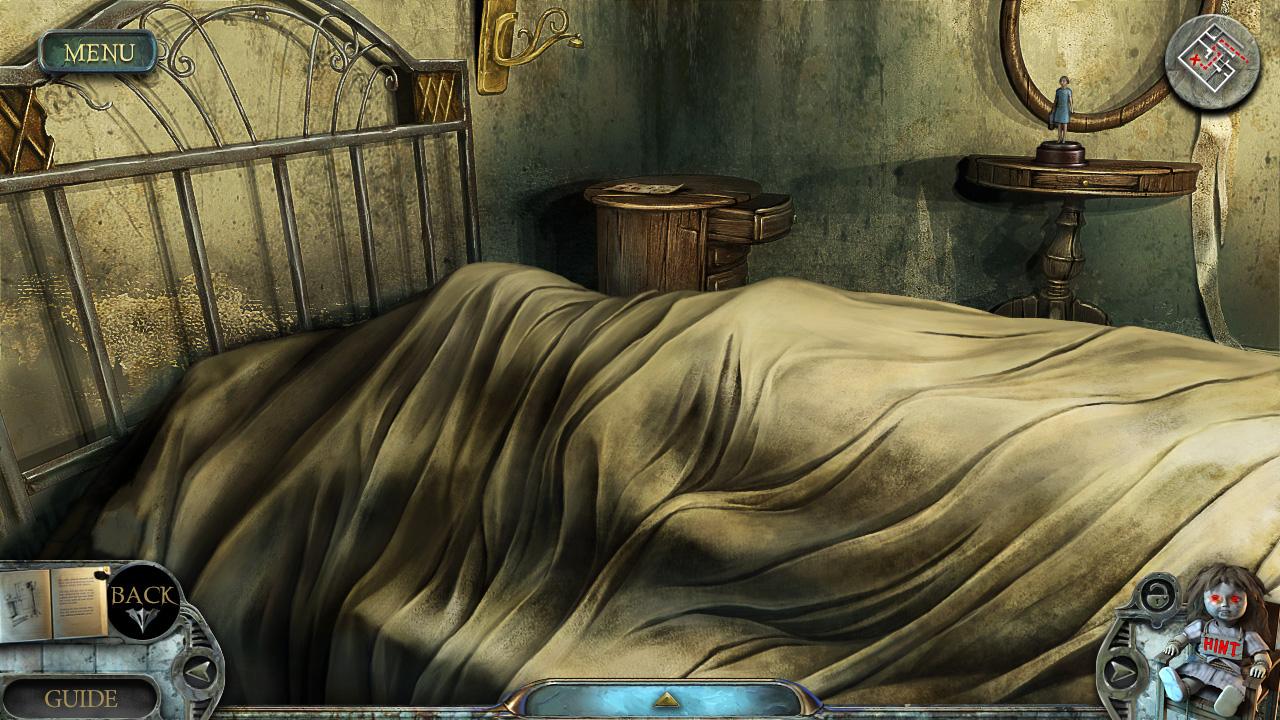 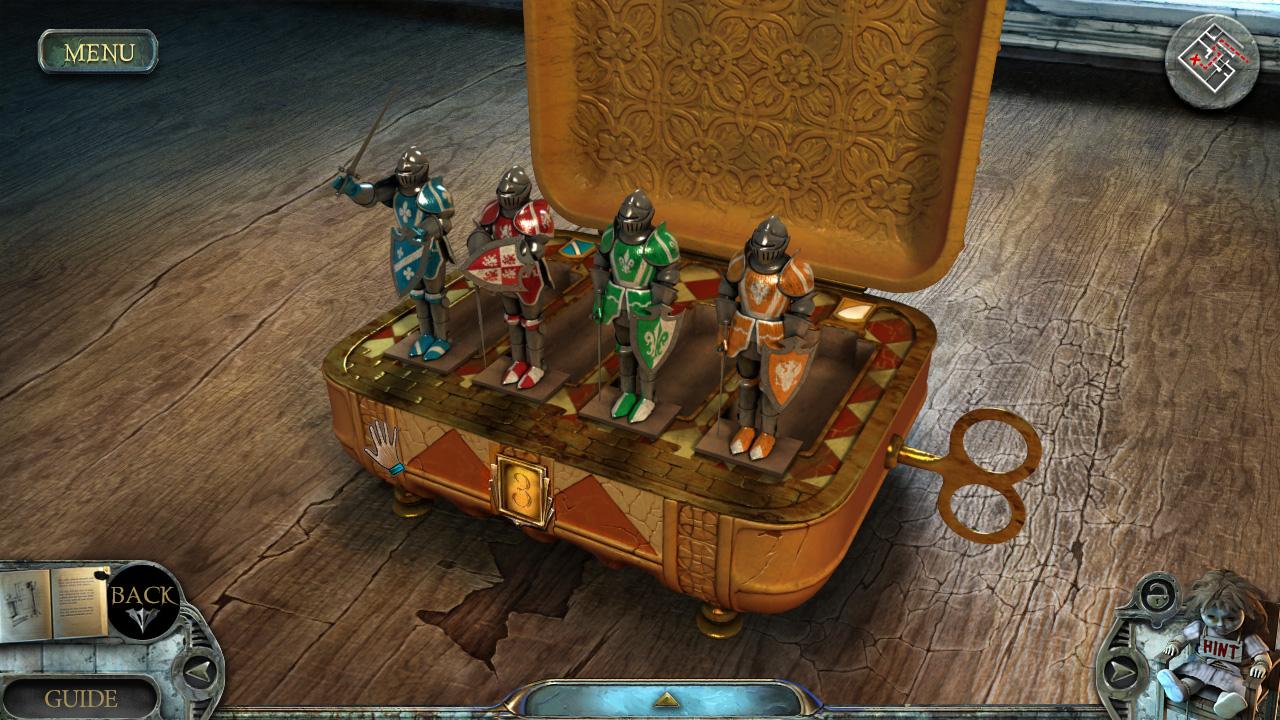 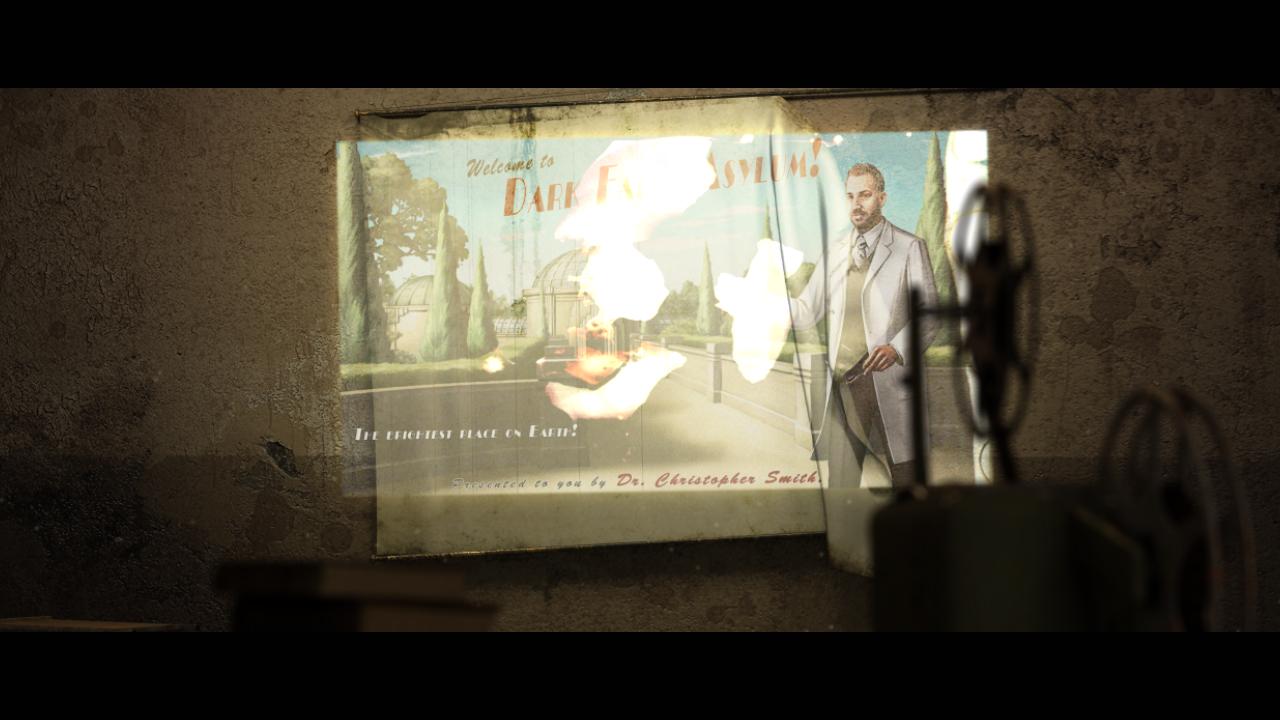