While we’re still waiting for the official release of Heir of Light, Gamevil has another project in the works. Alongside developer Dragonfly, the once titled A.C.E (Alliance of Champions and Empires) has now been renamed to Gardius Empire. This is a Simulation Strategy-RPG where you collect heroes, build your own empire and go to war with your enemies in a multi-staged, 3D battle arena.

While no official release date has been announced, Gardius Empire is currently running a closed beta from now until February 9, in which you can try it out on iOS (6S or higher) and Android (2.3+) devices. 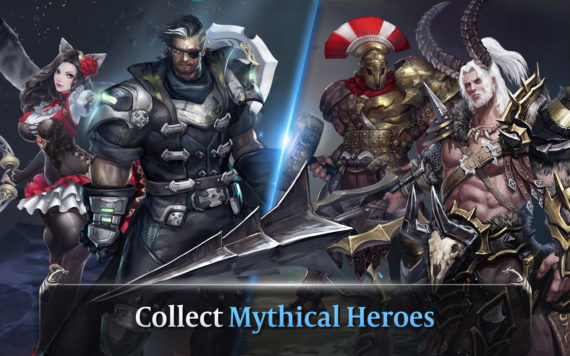 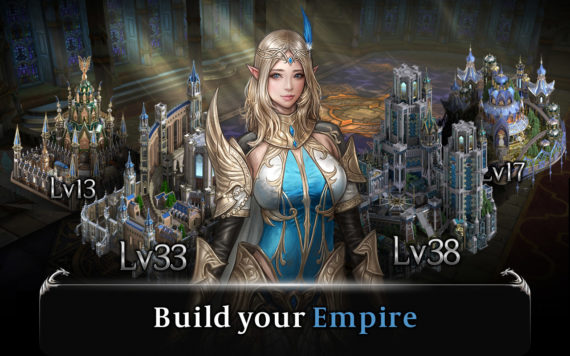 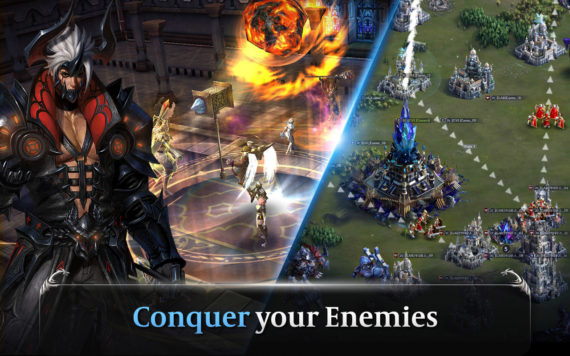 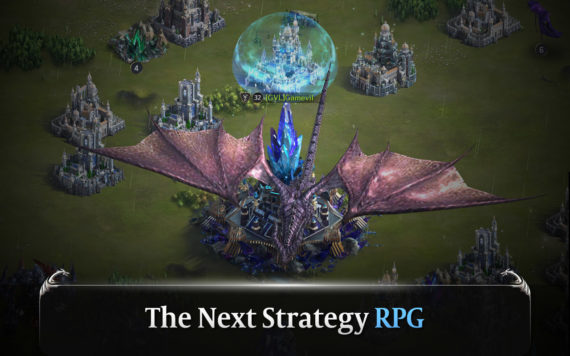