Dragon’s Crown Pro is an upcoming port for the PS4. It is set to launch in Spring of this year with all sorts of enhanced features from the original Dragon’s Crown. However, the the game is well-known for its characters. One such is the Amazon which now receives a Parfom figure.

She definitely shows off a lot of skin and also very finely detailed. The Parfom Amazon is chibi in style compared to her usual portrayal. A bikini outfit, gloves, boots, headband and markings are all present. Included with the figure are ax accessories, a pile of bones and an apple. Pose her in numerous ways for dynamic displays.

Pre-orders are open from February 8 until March 7. However, the actual figure won’t be made available to own until October. Show no fear and add the Amazon Parfom to your collection. 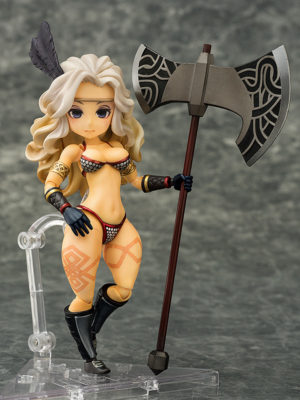 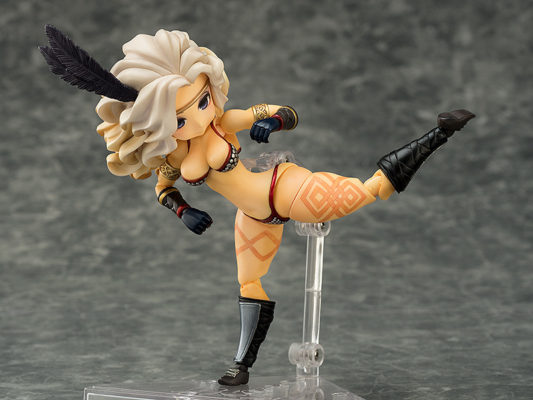 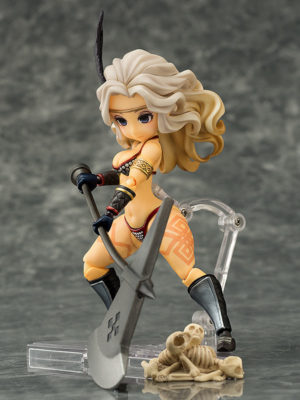 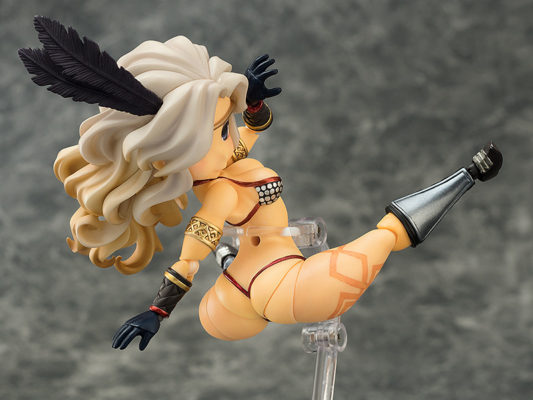 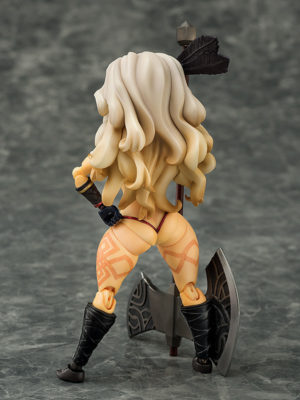 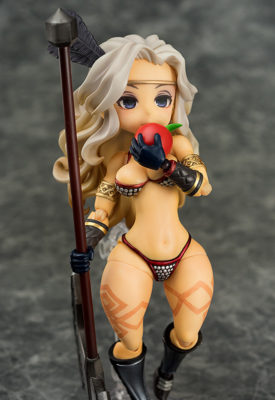