NIS America has announced that when Ys VIII: Lacrimosa of DANA is released for Nintendo Switch for North America and Europe in summer 2018, it will contain the Deserted Pirate costumes, the Tropic Swimwear costumes, “Laxia’s Eternian Scholar,” as well as six other cosmetic DLC. This version’s content is based on the PlayStation 4 version of the game.

Further details, including a release date, on the Switch version will be made available at a later date.

To celebrate the announcement, NIS America has released a handful of fresh screenshots and a new trailer for the Switch version of the game, which can be seen below: 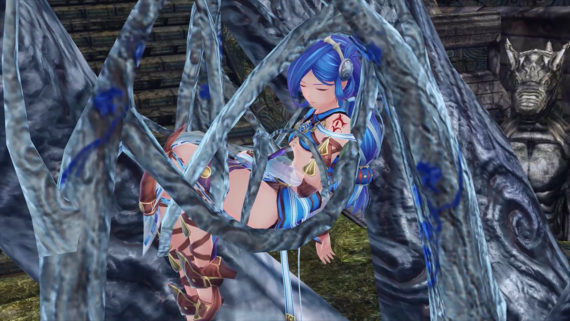 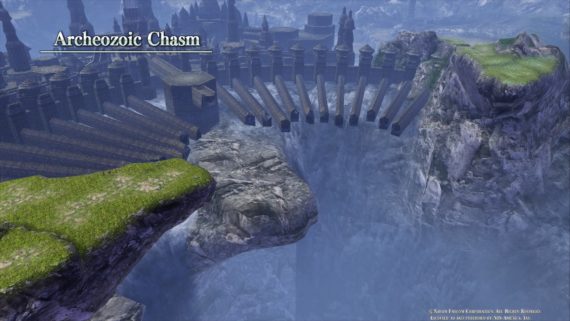 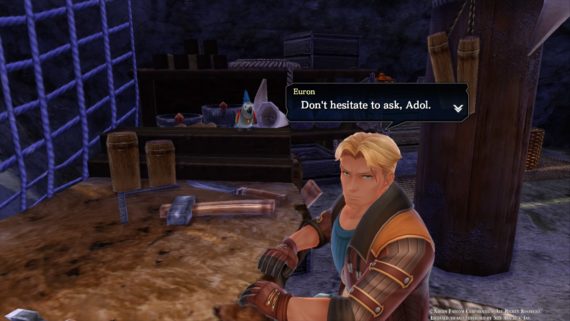 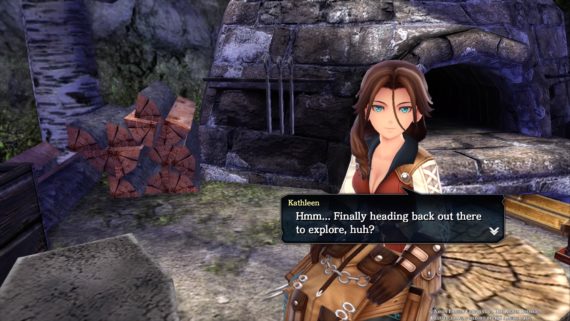