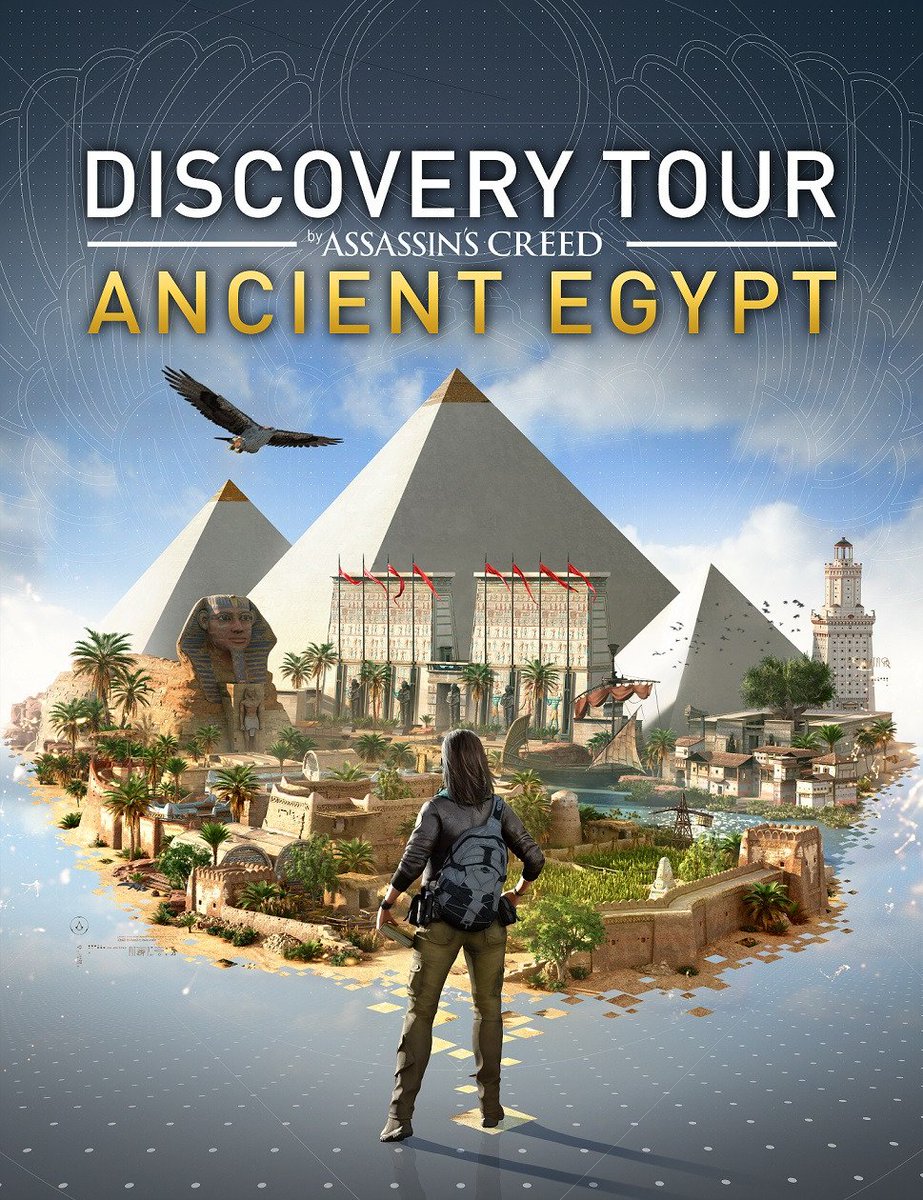 In Assassin’s Creed Discovery Tour players will take on the role of one of 25 avatars from the start each with their own unique role in the world of Origins. Each avatar will be immediately available for use, no unlocking or hassle required.

In Discovery Tour players will have full freedom of exploration in Egypt free of conflict and narrative. This will be a strictly educational experience, one that sounds rather peaceful. Discovery Tour will even bring a few achievements with it for those who love to hunt.

Assassin’s Creed: Origins was an exceptional game with positive reviews and the addition of Discovery Tour makes it the perfect time to jump back in, taking it at whatever pace fits best. Not having to worry about the local Roman guard is also a breath of fresh air.