Good Smile Company has been on a roll the last couple of days with reveals of all kinds of video game figures. Collectors will rejoice with these new items based on various Nintendo characters. These are all based on popular characters and series which will surely have fans needing to add them to their displays! If we have missed any in the post, we’re sorry! There are a lot of reveals to go through.

A few items from the world of Pokémon were shown. These are all in prototype stages which means final images have to be revealed. A Nendoroid version of Blue/Green, the rival from Pokémon Red, Blue and Green, has been announced with just artwork. Lillie, a main character from Pokémon Sun and Moon, is receiving a Nendoroid as well. In addition to that, she is also getting a figma figure. Lillie has yet another reveal to round out Pokémon. A Kotobukiya figure is also on the way. She is posed and has a Clefairy companion by her side. 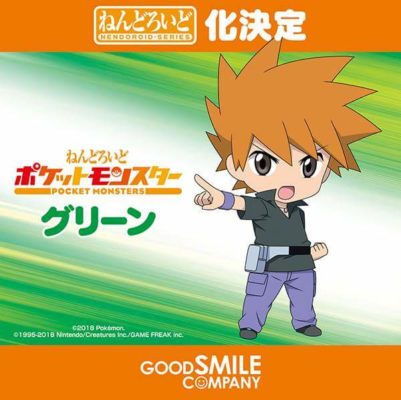 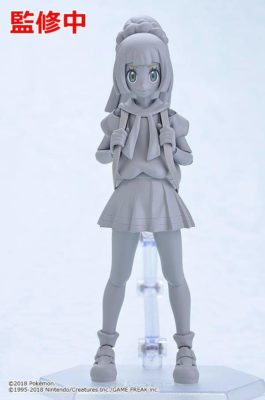 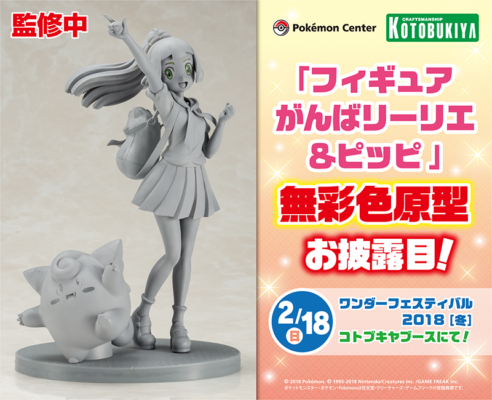 The pink puff ball has a few different looks on the way. Four Kirby are shown holding different object. A Star Rod, Maxim Tomato and more. Each one has a little display stand as well. These are coming as capsule toys and most likely only available in Japan. It would be great to collect them all.

Kids, squids and everybody else can check out this fresh reveal. An Inkling Girl from Splatoon is getting a figma figure. She is fully articulated to be posed in all kinds of ink-shooting, turf war action. These types of collectibles usually come with a few accessories. Based on its appearance, the Ink Tank and gun looks like they can be removed. Let’s hope there are more goodies to come along with. 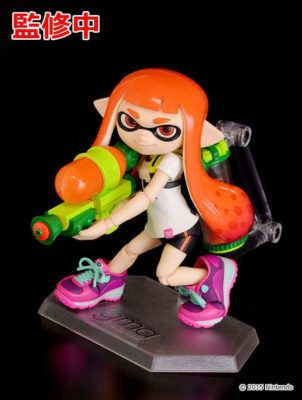 The Zelda series is vast and filled with interesting characters. However, we’ve only gotten one single item to look forward to. It’s actually something revealed during last year‘s event but it was just a prototype back then. The Guardians from Breath of the Wild has a Nendoroid figure on the way. It has articulated limbs and appears to be able to spin its head. Pre-orders will be coming soon, until then you can view the complete product. 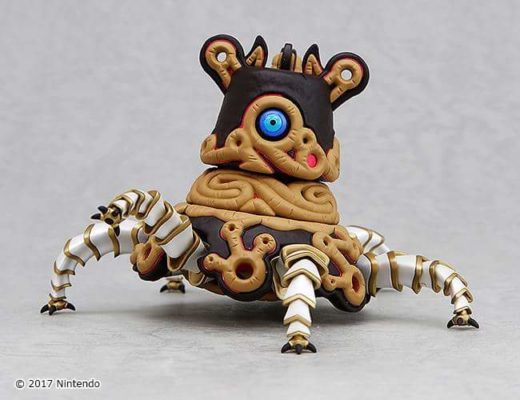 Two appearances from Xenoblade Chronicles 2 were made during the event. Figures of Mythra and Siren will match with the recently announced Pyra. Both are looking incredibly detailed and perfect to display. That probably means you’ll be paying a hefty price to have either of them. Images can be seen below or have a look at more courtesy of  DualShockers. 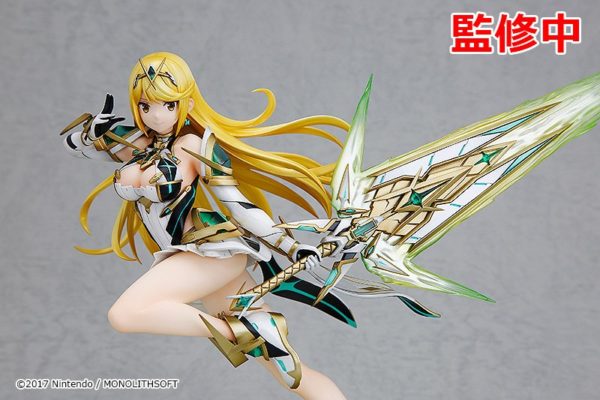 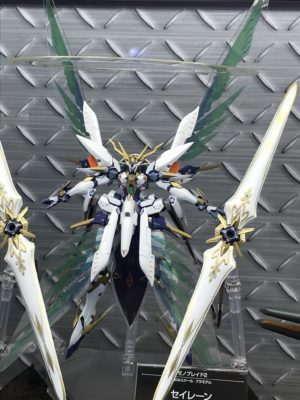