Christopher Nolan’s Tumbler and Tim Burton’s Batmobile will be joining the roster of DC character vehicles coming to Rocket League this March.

The DC Superheroes add-on pack includes new decals, boosts, player banners and wheels that are all in the vein of DC heroes. A trailer was released to show off the new items as well.

Check that out below:

And check out the full list of items coming to the DC Super Heroes DLC Pack below: 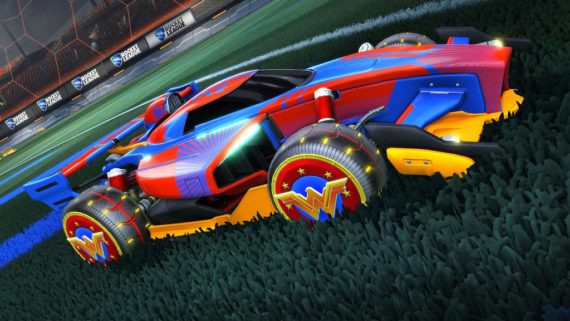 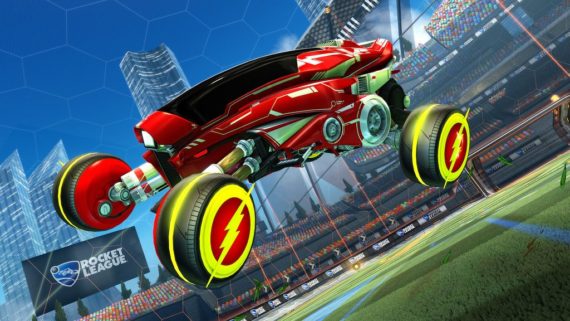 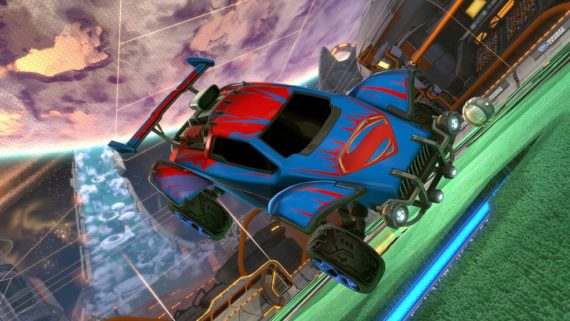 The DC Superheroes add-on pack comes to PlayStation 4, Xbox One, PC, and Nintendo Switch on March 5.