The release of Far Cry 5 is still a month away but eager fans can get some early insight into the trouble brewing in Hope County in the new book Far Cry Absolution. Serving as a direct prequel to Far Cry 5, Far Cry Absolution focuses on two people who have very different relationships with the doomsday cult Eden’s Gate. Local barkeep Mary May Fairgrave sees Eden’s Gate for the threat that it is for personal reasons. Eden’s Gate has not been shy about their opposition for her line of work, making it known that they do not wish her to keep her bar open. Their leader Joseph Seed, more commonly known as The Father, has already used his silver tongue to recruit her brother into his militant group. Mary May also believes that Eden’s Gate is behind the recent accident that took her parents’ lives, and after the local sheriff’s department refuses to get involved with the investigation, she decides to take matters into her own hands.

The other individual is a hunter by the name of William Boyd. Eden’s Gate helped him out years ago, and since then he has had a decent life provided for him by Eden’s Gate in exchange for lending his hunting and tracking talents to their organization. Under the care of Eden’s Gate he has been oblivious to the extent of the influence the Seed brothers have had on the community and the full extent of what this particular group is doing. His perspective of the cult shifts when his path crosses with Mary May’s, and the two separate journeys end up intertwining. 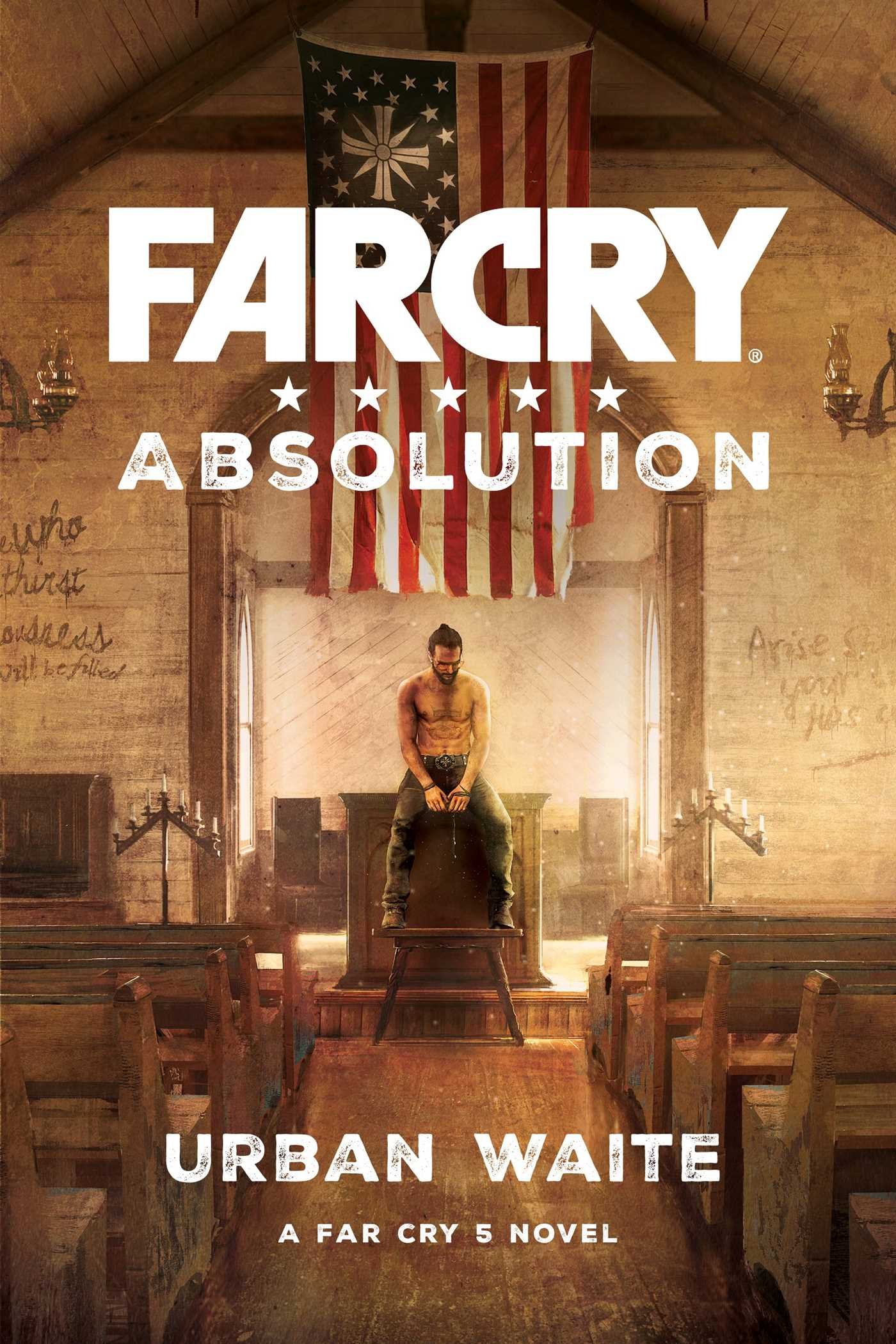 Far Cry Absolution is not required reading to enjoy the story of Far Cry 5 but it does provide another layer of immersion into the richly-developed world that is Hope County. Getting to know Mary May first hand with her dealings with Eden’s Gate can foster a deeper appreciation for what she has to say when the player meets her for the first time in game. Eden’s Gate doesn’t need help with coming across as an evil entity within Far Cry 5, but Far Cry Absolution shows exactly how this cult was able to appeal to decent people and pass itself off a benevolent force of good, making it seem all that more insidious. Far Cry 5 is scheduled for release on March 27 for Xbox One, PlayStation 4 and PC, but Far Cry Absolution is available now for those eager to visit Hope County. Far Cry Absolution was penned by Urban Waite and is an easy to digest 320 pages.