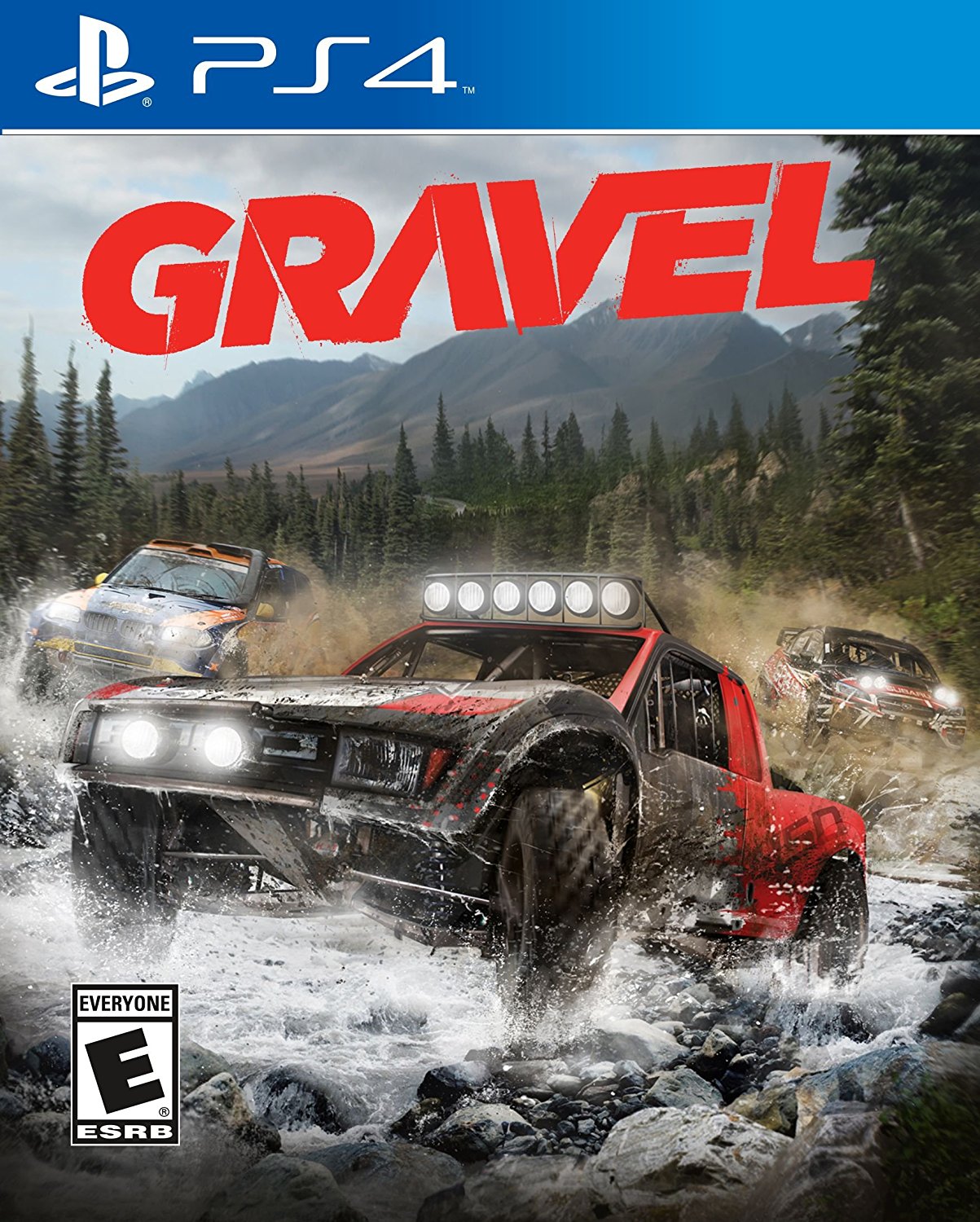 Developer Milestone is putting down the two wheels but keeping the dirt with its new off-road racing game called Gravel. The developer has worked on the likes of the Moto GP and MXGP series with the most recent title being Monster Energy Supercross: The Official Videogame. With Gravel, Milestone has brought in multiple types of off-road automobile racing that includes rally, rallycross and stadium trucks. No motorcycles to be seen here. These automobiles are all officially licensed and include the likes of Porsche, Subaru and Toyota with some classics that players will recognize. These cars will then compete in events that take place at multiple types of location ranging from beaches and rain-soaked tarmac to stadium events. While the list seems attractive, does the final execution match the expectation?

Gravel offers an arcade experience and is in no way a simulation. The physics are meant to be accessible to all with only slight variations of how the cars or trucks handle based on class. There really was no emergency brake needed. Gravel seems to borrow from the likes of Driveclub and the DiRT series with its interface. The game includes free runs and weekly challenges. The focus is its television-like story where stars are needed to unlock each tier and ultimately a one-on-one challenge to one of the real-life champions of that respective series. These almost come off as boss battles and are a unique take to have in a racing game.

The more you race, the more you unlock. Getting points from running at high speeds and drifting will level you up. The more you level up, the more cars and liveries you unlock. Everything is not available at the start, but spending a little bit of time racing will reveal that they quickly come unlocked. The physics do allow for an enjoyable experience, but the A.I. is completely useless. You might see the A.I. make a mistake, but that isn’t because it was thinking. The A.I. normally sticks single file to the racing line and doesn’t recognize you’re there. Running into the back of the A.I. can cause you to spin out or even flip. Most importantly, the racing in Gravel is fun.

Milestone has utilized the Unreal 4 engine to make racing games, albeit normally motorcycle-related. This time, it works out well as the backgrounds pop with color and the reflection on surfaces look good. What doesn’t work out are the car models. They look ridiculously dated and while there’s some positive for having reflections and including individual interiors, there’s no mistaking each individual model seems pulled from a budget game from ten years ago. The game is labeled as PS4 Pro Enhanced, but lacks the integration of HDR. It runs at a consistent framerate, but it isn’t close to 60. The visuals leave a lot to be desired.

Then there’s the sound. Each car or truck has multiple camera views to use and the engine sound varies from each view. The engines themselves sound mostly bland but do vary from class-to-class and not necessarily from car-to-car. There’s only one view that makes the engine sound stand out the best, but still not a lot to write home about. The soundtrack consists of modern, generic radio rock. The voice over for the narrator sounds good, but it would have been cool to see the off-road champions you battle cut a promo on you rather then having them dance around and make faces as a story gets narrated about them.

While there seemed to be plenty of online and offline racing promised leading up to release, the multiplayer aspect is truly lacking. Gravel consists of online racing, but there are no lobbies or possibly even matchmaking. Quickplay and Create Match are the only two options and Quickplay didn’t even seem to matchmake. The game also lacks splitscreen multiplayer which is something a game like this should have. A game like this could have great potential if playing online was more easily accessible rather than just hoping you have players on your friends list to invite that might have happened to buy the game.

The previews and advertising for the game promised a lot that it seems to fall short on. In terms of the limited modes and lack of multiplayer functionality to the visuals, there isn’t much outside of the off-road masters and the car selection to keep players coming back. Another killer is the lack of wheel support, even if its an arcade racer. There are some nods to the classic Off-road games of the Dreamcast era, which were extremely fun. That type of racing and that feel are here, but doesn’t feel complete.

Gravel offers fun racing with a variety of cars and environments. The Off-road Masters mode that includes the Gravel Channel storyline is a unique way to include a story that features boss battles with the one-one-one challenges. Otherwise the modes in Gravel are lacking and the visuals are severely hurting. There’s better car models in some mobile games, but at least the selection is enough to get past this and the game looks good in motion with the colors and the lighting. Unfortunately, while advertised as PS4 Pro Enhanced, HDR isn’t included even though Milestone’s latest Supercross game included HDR. What makes the negatives more forgiving is that Gravel retails for $49.99, rather than a full-priced game. It has its moments and its variety, but it can’t be compared to something like the DiRT series.