UPDATE (3/2/18): Quantic Dream has officially confirmed that Lance Henriksen will be in Detroit: Become Human.

Posting the news on Twitter, the Detroit developer added that The Shawshank Redemption actor Clancy Brown and Charlie’s Angels star Minka Kelly will be appearing alongside Henriksen in the title.

We're delighted to announce Clancy Brown, Lance Henriksen and Minka Kelly feature in our cast alongside @BryanDechart, @valoriecurry and @iJesseWilliams in #DetroitBecomeHuman coming May 25th, 2018.

ORIGINAL STORY: Lance Henriksen is potentially one of the latest actors to star in Quantic Dream’s Detroit: Become Human.

According to the original titles for Detroit’s screenshots on PlayStation Europe’s Flickr page, one of the new characters is ‘Lance,’ who shares an uncanny resemblance with Henriksen, and the other is called ‘Hank.’

Another screenshot (posted below) shows Hank in a car with the android Connor, one of Detroit’s playable characters that made his first appearance in an E3 2016 trailer.

Henriksen has previously worked in several blockbuster gaming franchises, from being the voice of General Shepherd in Call of Duty: Modern Warfare 2 to Admiral Steven Hackett in the Mass Effect series.

Meanwhile, his film credits include his performance as Bishop in the Alien franchise, as well as his involvement in James Cameron’s The Terminator.

Hardcore Gamer reached out to Quantic Dream’s Benjamin Diebling on Twitter for a confirmation of Henriksen’s involvement in Detroit. Diebling, who does motion capture work on Detroit, responded with a teasing GIF to our question.

Debuting first at Paris Games Week in 2015, Detroit is Quantic Dream’s latest title since Beyond: Two Souls released in 2013.

Detroit’s most recent appearance was at Paris Games Week 2017 with a new trailer, which reintroduced Kara, one of the three main protagonists, for the first time since the title’s initial reveal.

Bryan Dechart, who plays Connor, came out to defend Quantic Dream’s decision to focus on domestic abuse in the trailer.

Detroit writer and director David Cage has described the game as the “most advanced title ever produced” by Quantic Dream, saying that it has a “complex script” and that it will “be about eight to ten hours long.”

Detroit will launch on May 25 exclusively for PS4. 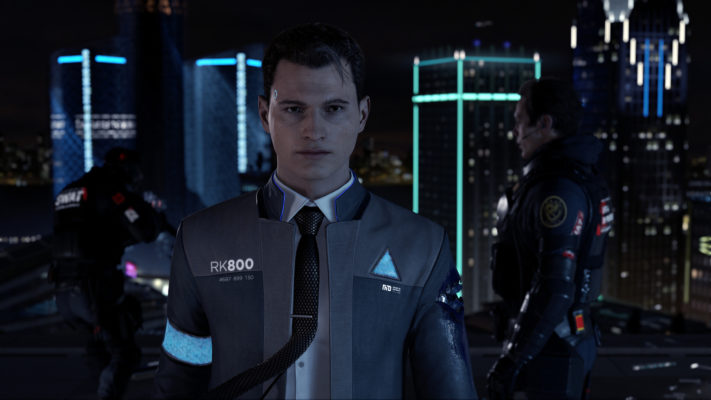 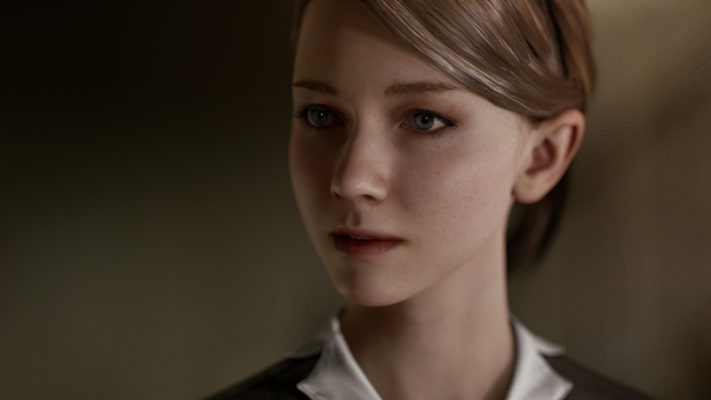 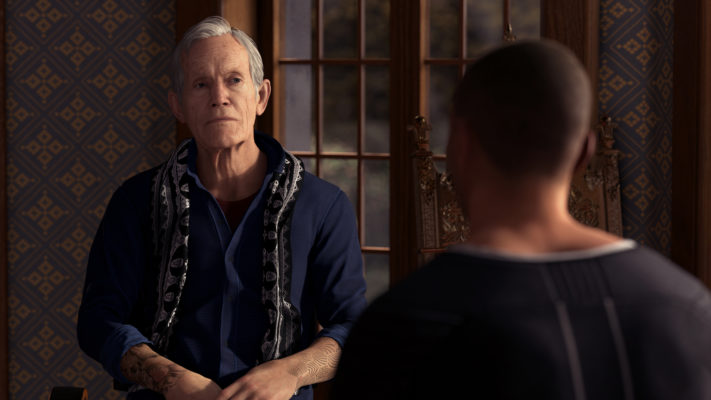 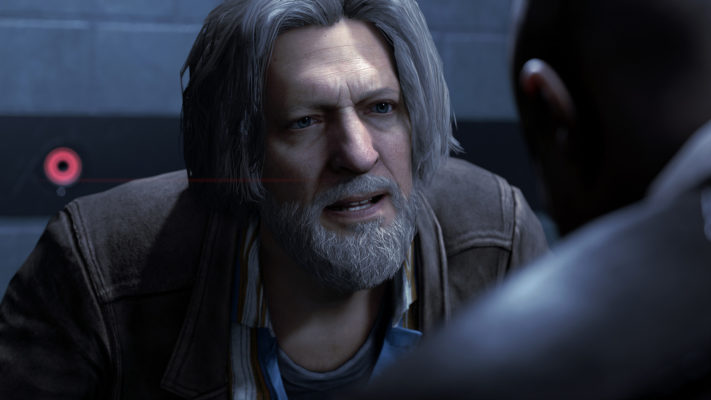 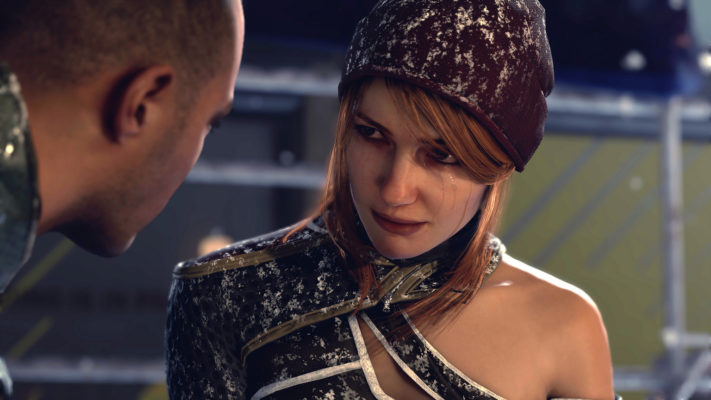 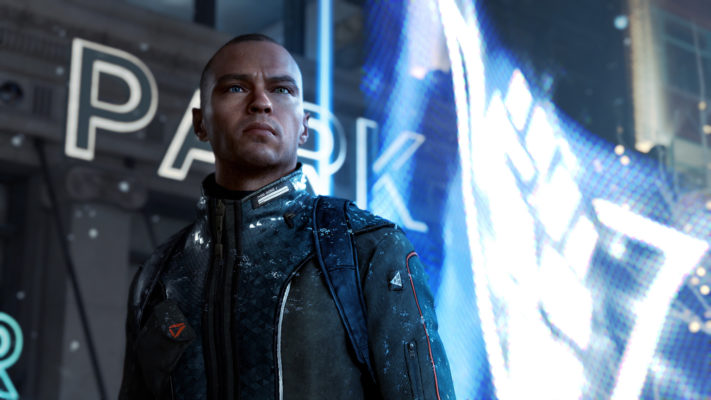