Nicalis has released a slew of top-notch games before, and now, Code of Princess is going to join the fray on the Switch. The 3DS and PC brawler will get an HD graphical update, local co-op play, better AI, balancing for the character, and a redone leveling up system. With over 50 playable characters, there is a lot of game to enjoy and with the ability to play it both on the go or on a TV, this is going to be the most verstaile incarnation of the game yet. The digital and physical release is due out this coming summer and will feature a T rating and a $39.99 price tag for both versions. The first run of the retail version will have a full-color manual and a mystery item that will be revealed later. This will be the first time Code of Princess has seen a physical release since the 2012 release of the 3DS original. 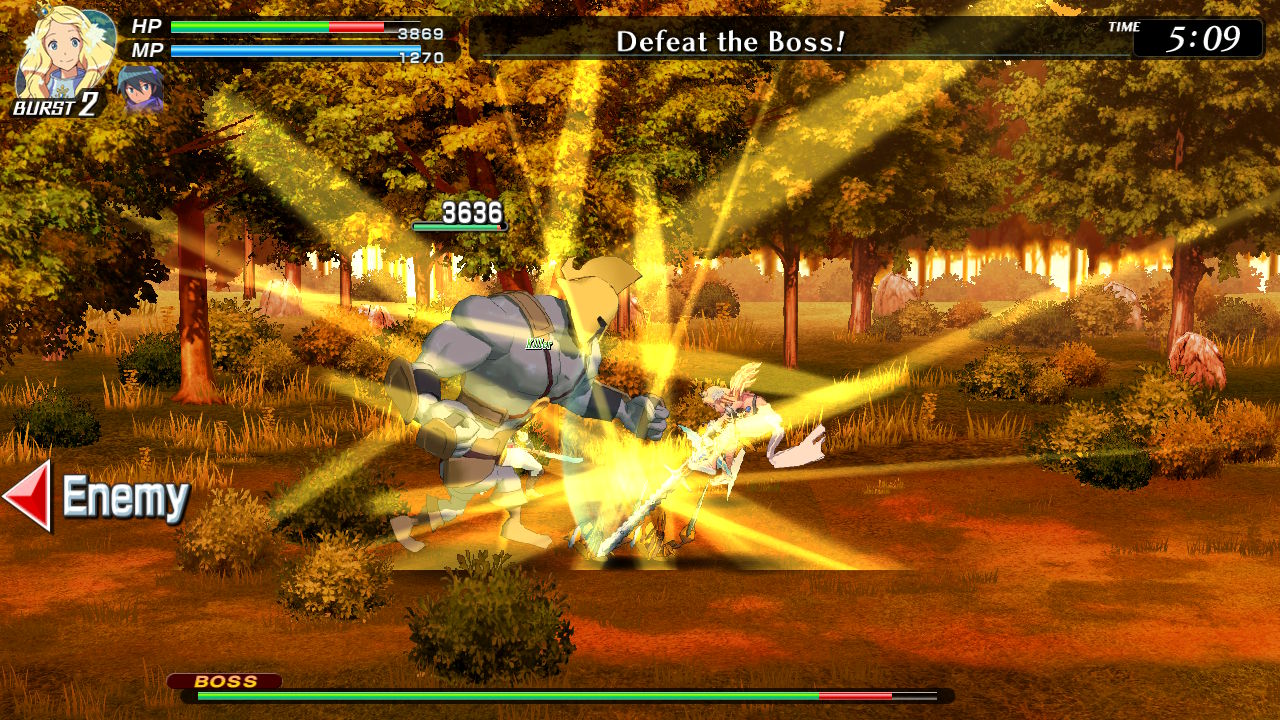