The Nintendo Switch has been an unmitigated success for Nintendo. In its first year, it sold over 15 million units, released multiple games that are considered masterpieces and things are only looking up for their second year. This is, of course, a major change from the Wii U’s struggles (which, by the way, has already been outsold by the Switch). The only things that could take the Switch even further at this moment are a fully integrated and robust online framework, and a Virtual Console.

It’s been over a year and we’re still asking Nintendo: where the heck in the Switch’s Virtual Console? We’ve racked our brains trying to figure out why it still isn’t here. Maybe it’s because they don’t want to cannibalize sales of other products like the NES and Super NES Classics. Maybe there are some legal or technical issues with the Switch’s architecture. Maybe they just don’t want money. But the fact remains: the portable nature of the Switch and it’s beautiful HD screen make it the perfect Virtual Console device. So forgetting our annoyance with Nintendo for a moment, let’s take a second to think about what that Virtual Console would actually be like. 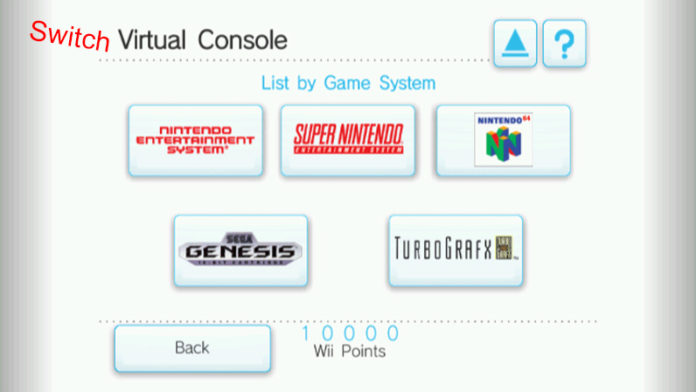 The first Virtual Console was released day and date with the Wii on November 19, 2006, but had a relatively limited library. Though games for each emulated console weren’t all available at launch, the Wii’s Virtual Console expanded to include almost every major NES, SNES, N64, SEGA Genesis and TurboGrafx-16 game imaginable. There are notable exclusions, like Golden Eye 007, which is fraught with copyright issues. The 3DS, being a natural successor to the Game Boy, Game Boy Color, Game Boy Advance and Nintendo DS, added many of those games to its Virtual Console repertoire as well. The Wii U Similarly had games from lots of these older consoles, both home and handheld.

A major issue with the three sets of Virtual Consoles currently available is a total lack of communication between them for user accounts. Sure, if you buy Super Metroid on the Wii Virtual Console, you can re-download it as needed, but don’t expect to be able to grab it again on the Wii U without paying full price a second time. Perhaps this issue will be resolved on the Switch, and if it is, that means many gamers will have a considerable backlog waiting for them on the Switch. If not, many gamers will be disappointed, but it’s a likely reality that we should brace for. 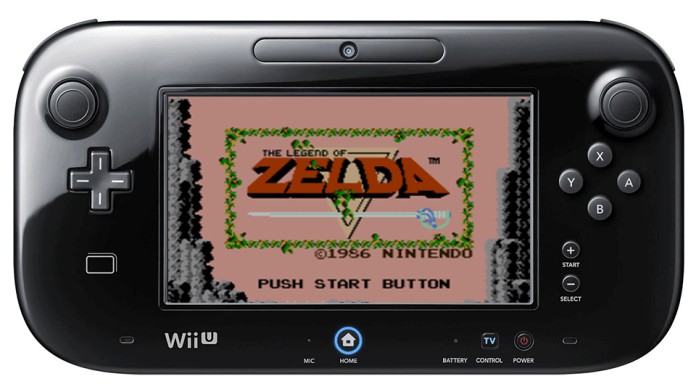 If the Virtual Console does hit the Switch, we can expect an even more expansive library of games than those available for previous Virtual Consoles – just don’t assume every game will come out at once. Not only would that eat up sales from gamers who might otherwise start buying games as they come to the Virtual Console more slowly, but it would be such a huge collection of titles that many games would get lost in the shuffle, and gamers would overlook countless games they’d otherwise consider grabbing.

Beyond the NES, N64, Game Boy, DS games and more available on past Virtual Consoles, there’s a solid possibility that GameCube games could make their way to the Switch’s Virtual Console in the future. The Wii was capable of playing GameCube games out of the box, with memory card slots, controller ports, and more waiting for gamers wanting to dig into titles from the previous generation. The Wii U certainly could have had GameCube games on its Virtual Console had Nintendo chose to do so, especially because of its ability to expand its memory. Even though the Switch only has 32 gigs of internal storage, it can use MicroSDXC cards that store upwards of 128 gigabytes – with most GameCube games clocking in around 1.5 gigs, that’s over 85 GameCube games in a single card. 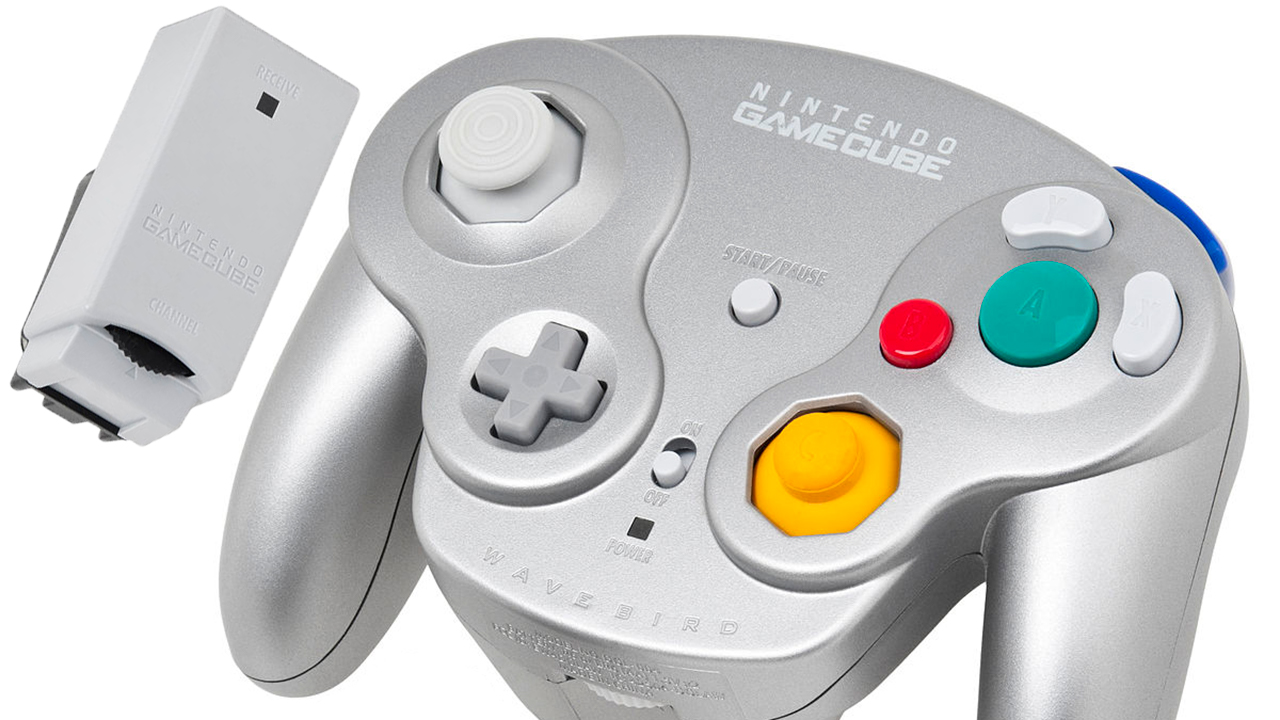 With memory and controls being non-issues, it’s really just a matter of actually getting the games running on the Switch, which is more than powerful enough to power GameCube titles. Imagine being on the go, and splashing around on the beaches in Super Mario Sunshine, or sailing along the Great Ocean in Wind Waker, or having Marth and Kirby go toe-to-toe in Super Smash Bros. Melee – which many fans still consider to be the pinnacle of the franchise. All of these games would look gorgeous on the Switch’s HD display, and even better docked and running on modern televisions. The GameCube wasn’t Nintendo’s most successful console, and hopefully the Switch’s Virtual Console can breathe new life into its awesome library.

On the other hand, one Nintendo console that definitely got a lot of attention in its day was the Wii – both because it was perfect for casual gaming, and also because it had some genuinely great games to its name. Wii games typically clock in between 5 and 9 gigabytes, depending on if they used dual layered discs or not, so getting them to fit on the Switch’s expanded memory isn’t quite as breezy as its predecessor, but there aren’t too many technical restrictions that would keep Wii games from being playable on the Switch’s Virtual Console while docked. The motion controls in the Joy-Con are more advanced than the Wii Motion+ and two Joy-Con can easily mimic the layout of a Wii Remote and nunchuck in most instances. Games that used the Wii Remote horizontally, like New Super Mario Bros and Metroid: Other M are a bit trickier, but not impossible to figure out. The Switch doesn’t have an infrared sensor bar like the Wii and Wii U did, so pointer controls would have to be approximated with motion controls instead, which is certainly feasible (if not particularly simple) to work around. Playing Wii games docked, however, may prove to be a problem. Using advanced motion controls, in such a confined space, isn’t particularly comfortable, or in some situations doable at all. It’s quite possible that some Wii games just can’t be ported to the Switch’s theoretical Virtual Console, which is unfortunate but understandable. 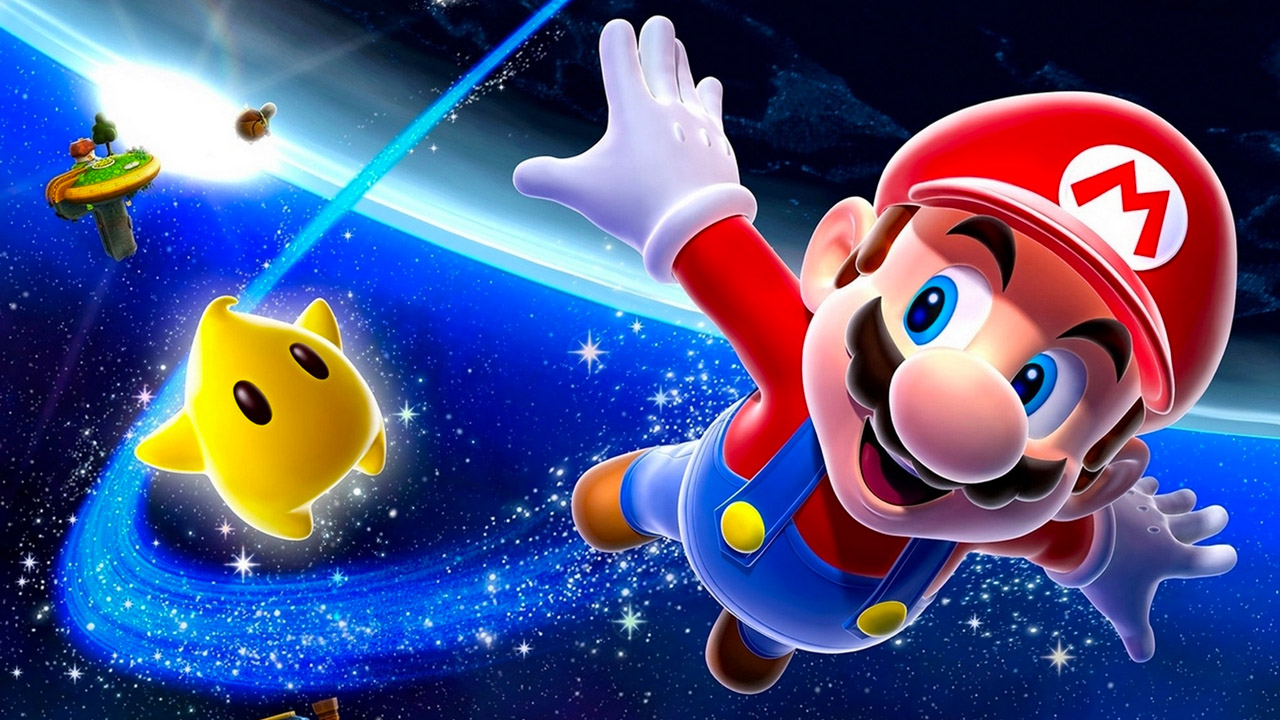 Luckily, most of the best titles for the system shouldn’t be too hard to adapt to the Switch. Both Super Mario Galaxy 1 and 2 used pretty standard controls, The Legend of Zelda: Twilight Princess’ motion controls were basically tacked on and Skyward Sword’s motion controls are totally doable (and perhaps perfectible) with Joy-Con, the entire Metroid Prime Trilogy mostly just used traditional controls in addition to pointer aiming, and Super Smash Bros. Brawl had roughly 18,000 different control schemes already. Bringing a huge chunk of the Wii’s library to the Switch isn’t only possible – it’s perhaps probable in the long run. Wii U games, however, aren’t likely to hit the Switch’s Virtual Console. Not only do they take up a lot of space, many require a separate GamePad to play, and the Switch can’t be played as a GamePad and be displayed on the television simultaneously. Furthermore, Nintendo has done well banking off of enhanced ports of Wii U games, and they’re unlikely to turn around and offer the original versions in Virtual Console form as well.

The Switch’s Virtual Console will likely operate like it did on previous systems, being separated into categories like console, genre, release date, etc. Much like current games on the Switch’s OS, Virtual Console titles would likely hang out on the main screen alongside typical Switch games and jumping into them would be a simple click of a button. With this influx of titles, however, the Switch could perhaps use more methods of organizing all your games, which could be achieved with a software update. It would also be useful to be able to store saved data of Virtual Console games on Micro SD cards as well, which isn’t currently possible even with standard Switch games. 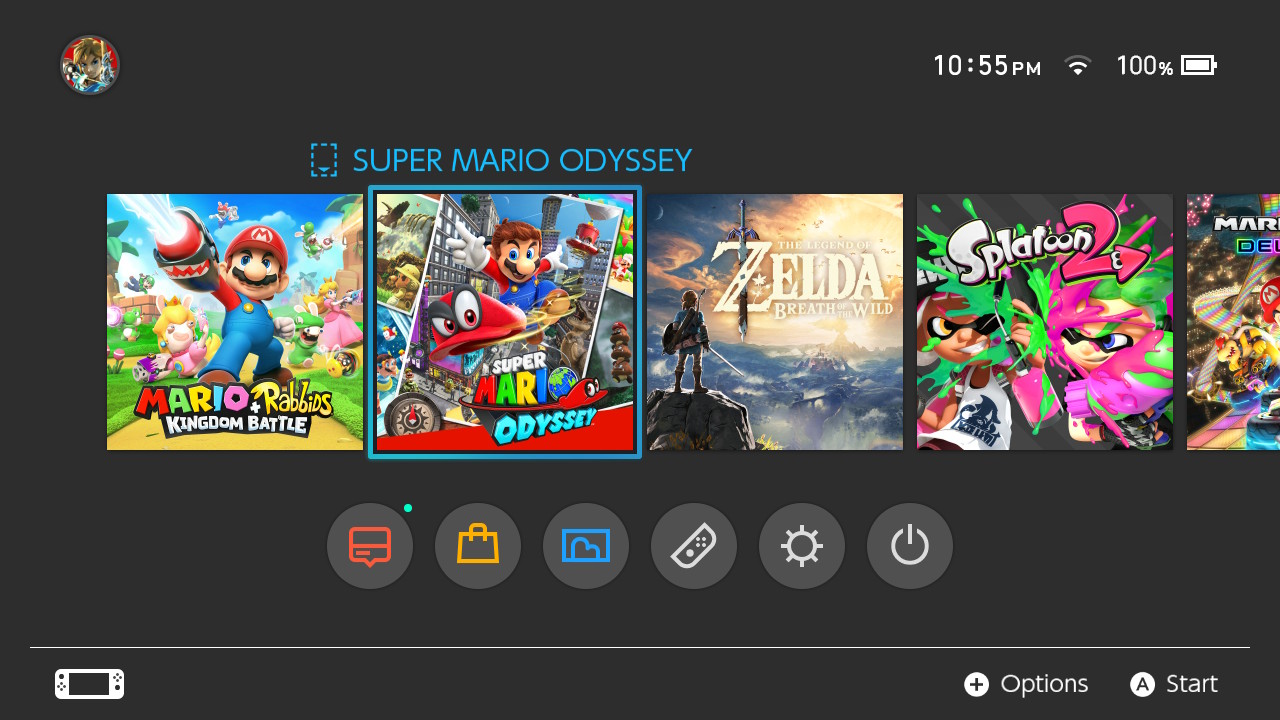 Nintendo has a lot of work to do to get the Virtual Console up and running, especially if they add GameCube and Wii games, but they’ve had over a year to get things prepped. Nintendo has plans to announce more about their online services soon and when they announced their preliminary plans they talked about offering monthly rentals of Virtual Console games to gamers who paid for the online service. If this remains true, the proper Virtual Console will likely be made available at the same time and it wouldn’t take long for its library to reach a massive size. Hopefully Nintendo won’t keep us waiting too much longer to get those classics on the go.