Focus Home Interactive and French developers Asobo Studio impressed us when they first unveiled A Plague Tale: Innocence last year at E3, being a game about two siblings in mid-fourteenth century France attempting to escape a deadly plague and an evil inquisition that would blend action, adventure and stealth elements in a creepy and unique setting. Not much has been heard from the game since then, but recently some new art assets were unveiled, which you can check out below.

Compared to what we’ve seen before, these new pics take us away from the city and out into the countryside in this world. Unfortunately, it still isn’t a pretty sight, what with the ruins, abandoned weaponry and massive, massive amounts of killer, disease-spreading rats all around. A Plague Tale: Innocence is now due out for PC, PS4 and XB1 in 2019, and hopefully we’ll get more details and a deeper look at the gameplay later on, so stay tuned as always. 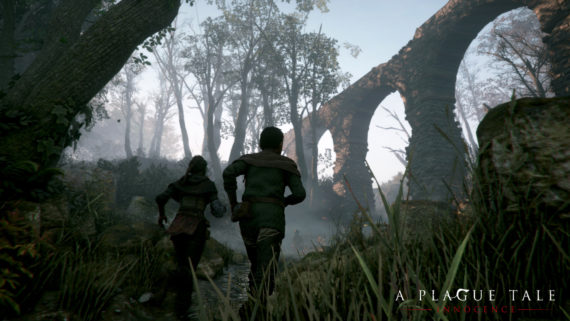 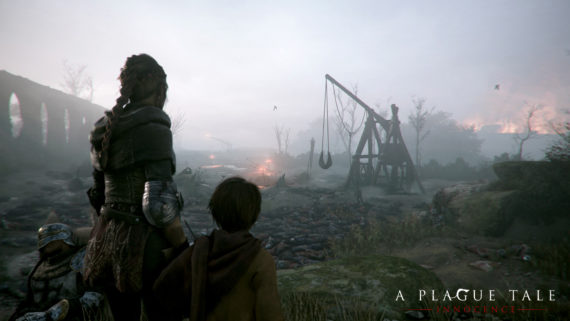 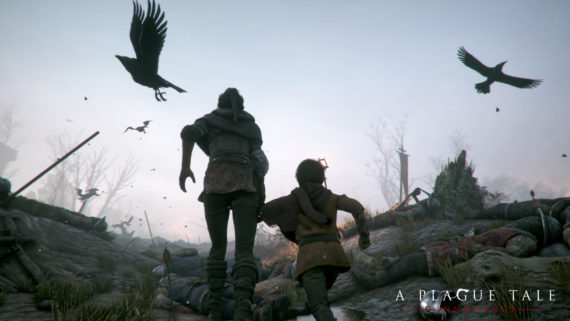 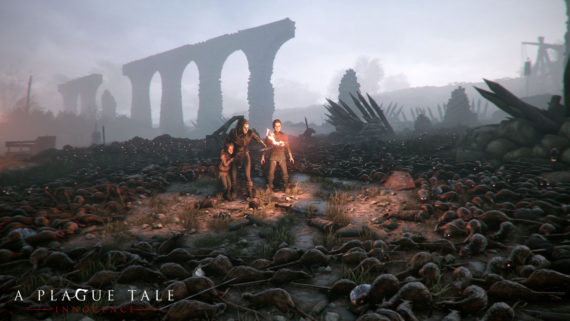 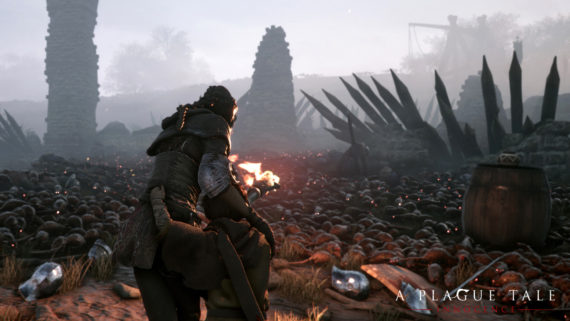