In half a decade since it was released on PC, Warframe has taken off in a meaningful way. What was once a rough free-to-play game has turned into one of the best sci-fi character action games on the market. This is thanks to not only Digital Extremes’ continued support towards the game, but the vast and dedicated fan base, thousands of which who are willing to fly to London, Ontario Canada each year for their one-day convention.

Today, Digital Extremes has announced a milestone for the game. For its fifth anniversary, Warframe has exceeded 38 million registered users, raising by eight million over last year alone, no doubt thanks to the Plains of Eidolon expansion.

“Can it really be five years? When we started Warframe it was a 750MB install with one level,” said Steve Sinclair, Warframe Creative Director. “We had no expectations it would endure even half as long. But you, our Tenno, showed up and guided us and gave us hell! With your support we’ve continued to grow and experiment and with your blessing we’ll continue to do just that. There is still so much left to do… together. On behalf of the team here at Digital Extremes, thank you Tenno. See you at Tennocon!”

Other stats include, nearly 53 million Warframes have been crafted along with 234.7 million weapons. The first boss of the game, Captain Vor, has been defeated over 53 million times and Stalker has been eliminated 41 million times. Finally, a total of 136,747 years have been accumulated of total play.

For their fifth anniversary, there will be big surprises at TennoCon in July you won’t want to miss out on. 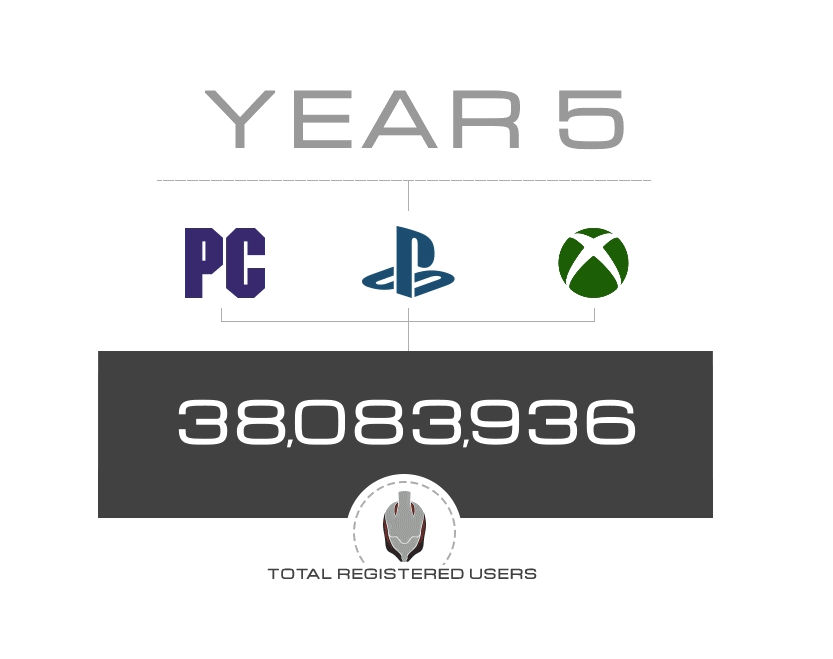 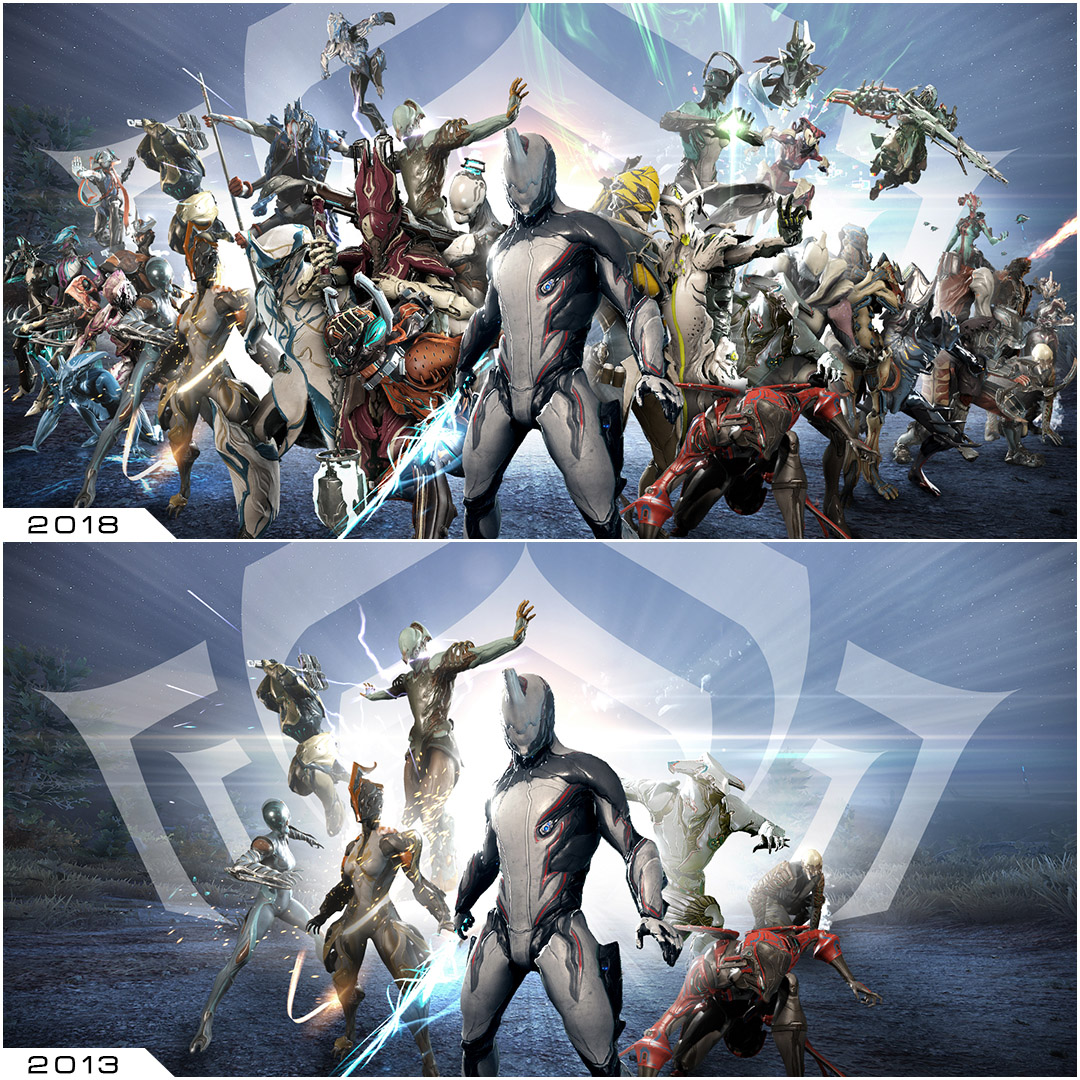