Kaz Yamauchi has announced via his Twitter that a new update is coming for Gran Turismo Sport this week. The PlayStation 4 sim-racing title, developed by Polyphony Digital, continues to grow and get better with updates. Thirteen new cars will be coming as the teaser silhouette looks to include an older BMW, another Vision Gran Turismo car and the new Ford GT. It even looks as if the famed X-series Gran Turismo car will be making its debut with this update. The full picture of the cars can be seen below. No official date for the update has been given. See if you can guess the cars below. 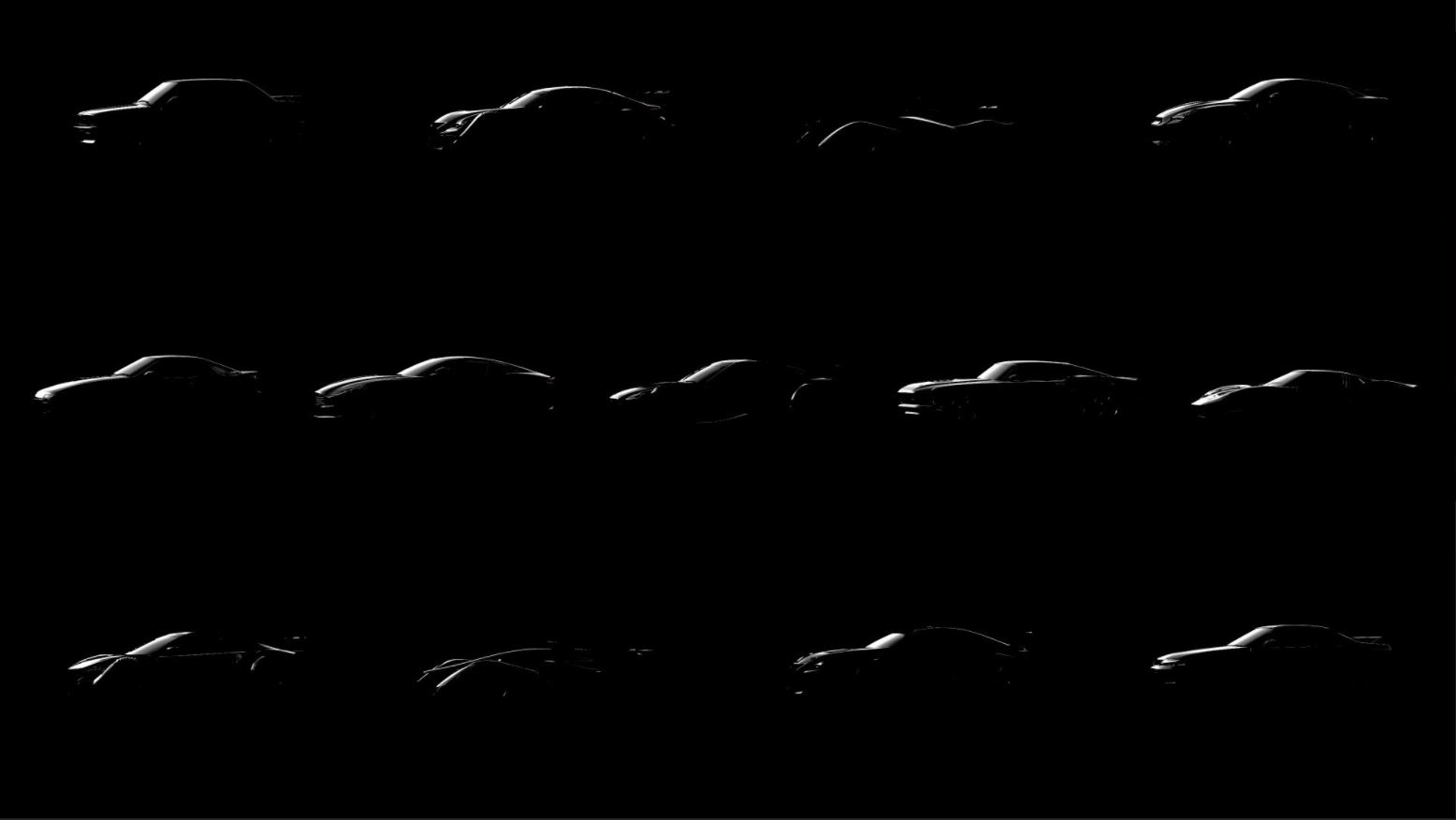