During GDC 2018, Hardcore Gamer had the opportunity to go hands-on with three upcoming summer titles from publisher Mastiff and learn about one more coming later in 2018. Their diverse portfolio focuses on games that anyone can pick up and figure out within minutes. There’s the family-friendly Arcade Islands: Volume One, the physics-powered billiards simulator Pool Elite, the PlayStation VR enabled Heavy Fire: Red Shadow and the first-person horror game based on Thai myths, Home Sweet Home. 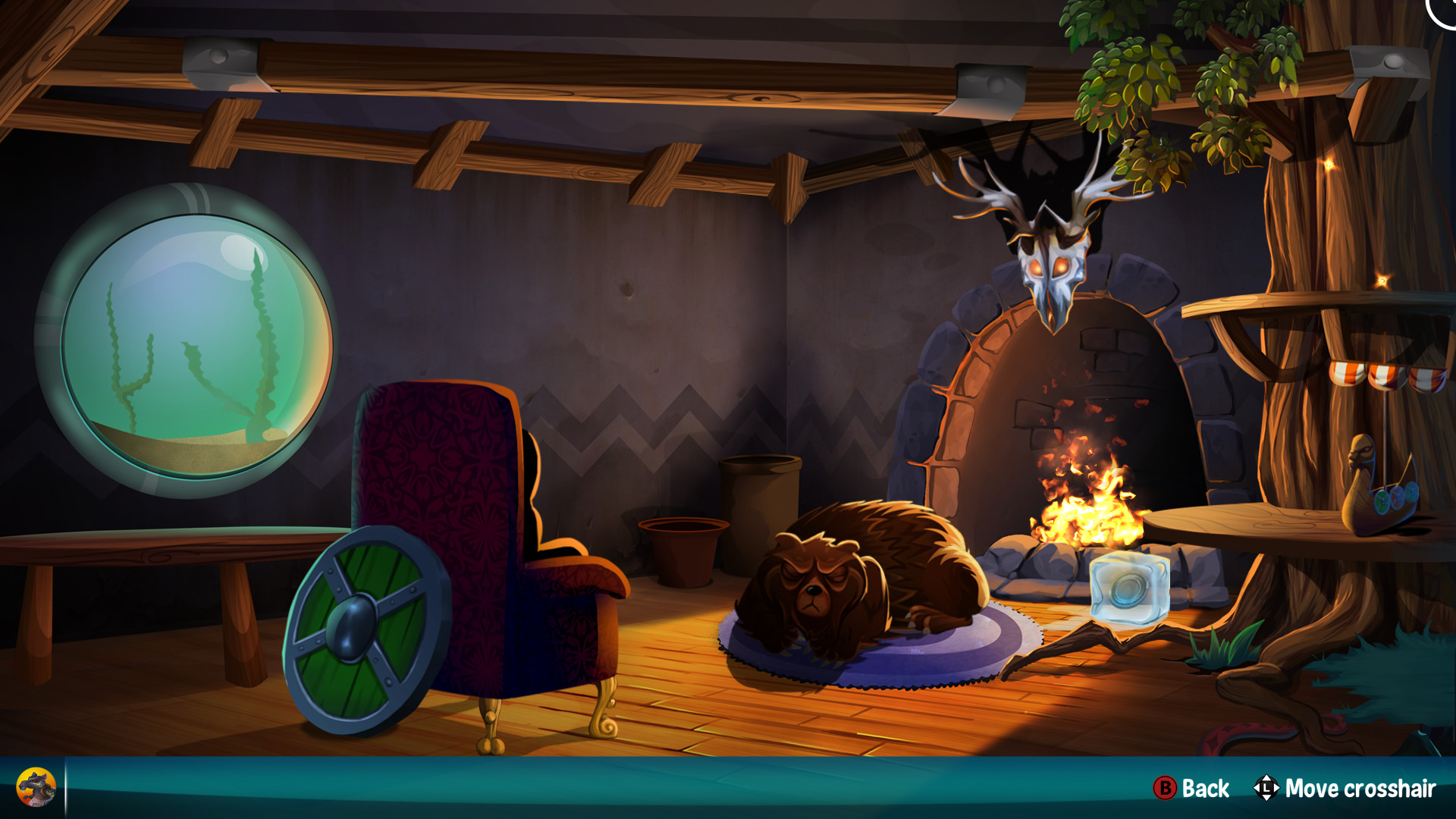 Arcade Islands is a collection of 33 family-friendly, pick-up-and-play games coming to the PlayStation 4 and Xbox One this summer. Many of the games focus on quick single-player experiences, but over half can be played with 2-4 players as well. Each game will reward the player with a score out of three stars, and for every game that the player earns three stars in, a treasure from that game is unlocked and shows up in the player’s treasure hut. For instance, in a game called Bear Battalion where the player controls a Viking and fends off bears for as long as possible, an ancient wooden shield will suddenly appear in the hut alongside any other treasures the player has collected in the game.

Hardcore Gamer went hands-on with a handful of these games, including a multiplayer game called Viking Foray where players catapult objects at incoming ships, keeping them at bay before they overtake the catapults. Another game called Bouncing Fish appropriately let players control a fish that bounces around a square, dodging spikes and other players in order to survive for as long as they can. Fennec Fox Tower lets multiple players race vertically on randomly generated platforms before the water below takes them away. Arcade Islands: Volume One includes these games and many more that are great for kids or adults looking for quick gameplay experiences this summer. 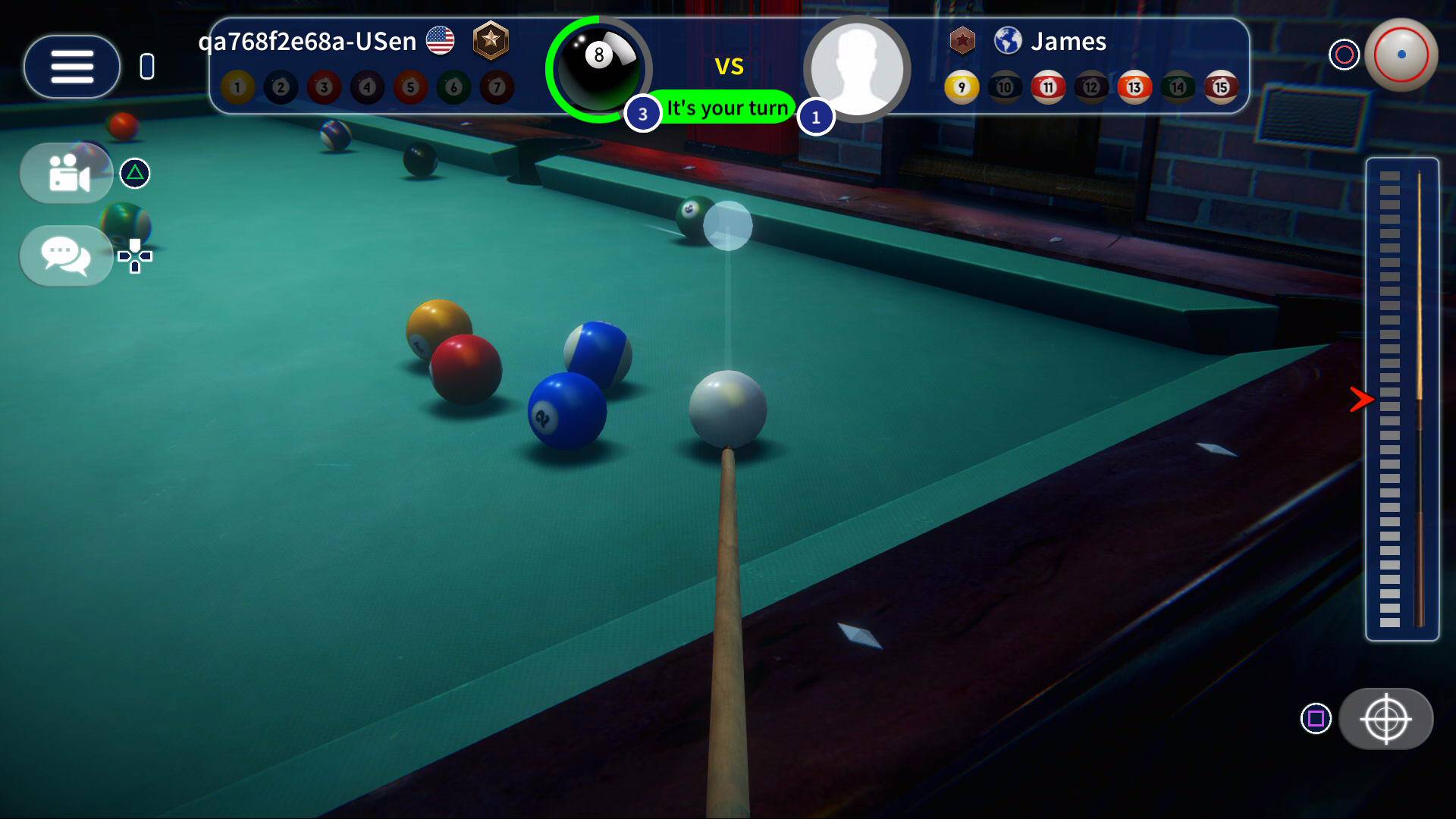 Pool Elite is another summer game coming from Mastiff, though this is geared more towards those with a serious interest in billiards. Its physics engine powered by NVidia PhysX fuels its various gameplay modes, including classic 8-Ball pool, 3 Cushion, Carom, 9-Ball, Snooker, and other mini-games and challenges. Its AI is challenging, but online play is its primary focus, and because of this, competitive gaming is perhaps in the cards for Pool Elite.

Its physics have been fine-tuned to replicate billiards as accurately as possible and players can control the direction of the shot, where the shot will impact the cue ball, the shot’s power and more in order to have as much control over the game as possible. Bonuses for players can be unlocked, including the ability for the shot’s sightline to be increased and other similar benefits. Pool Elite is coming to the PlayStation 4, Xbox One and Switch this summer. 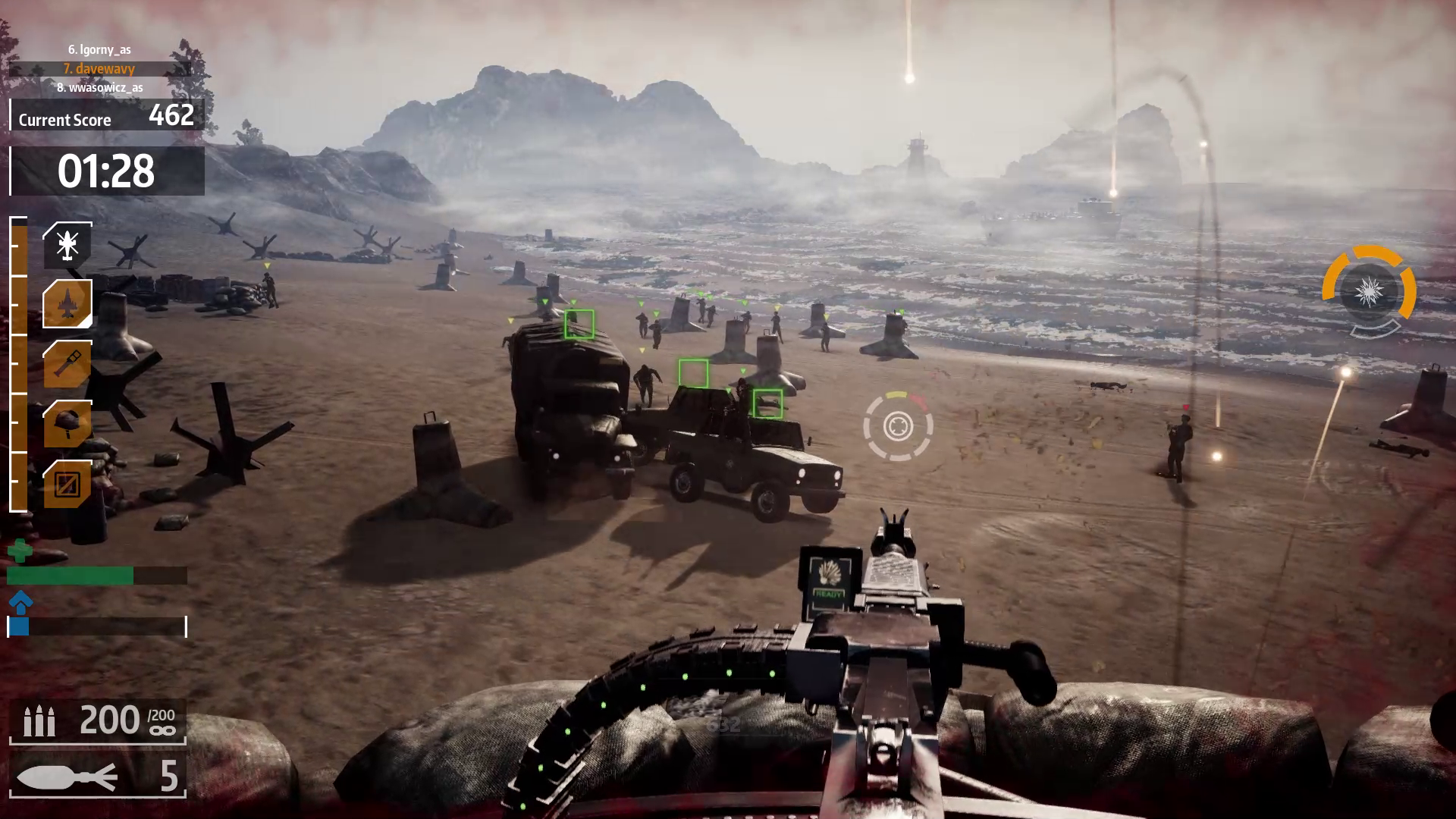 The latest entry in the Heavy Fire series continues where prior games left off. Heavy Fire: Red Shadow is a first-person turret shooter set in an alternate reality where North and South Korea reconcile and create a super-army that the rest of the world has to take down. It is playable in a standard setup on PlayStation 4, Xbox One and PC, but can be taken into virtual reality with PlayStation VR.

The gameplay is frantic, with enemies attacking you from literally all angles, and it’s your job to take them out before they reach your turret. Enemy types are varied, from simple infantry units to kamikaze mini-vans that try to bum rush the turret as quickly as possible. The game conveniently indicates which enemies are an active threat by generating a red indicator above their position, with yellow indicators letting you know when something is about to become a threat, and green telling you when it’s not quite a problem yet. You can earn support and can call in supply drops, fighter aircrafts, attack helicopters and more as each encounter progresses. Heavy Fire: Red Shadow is coming this summer. 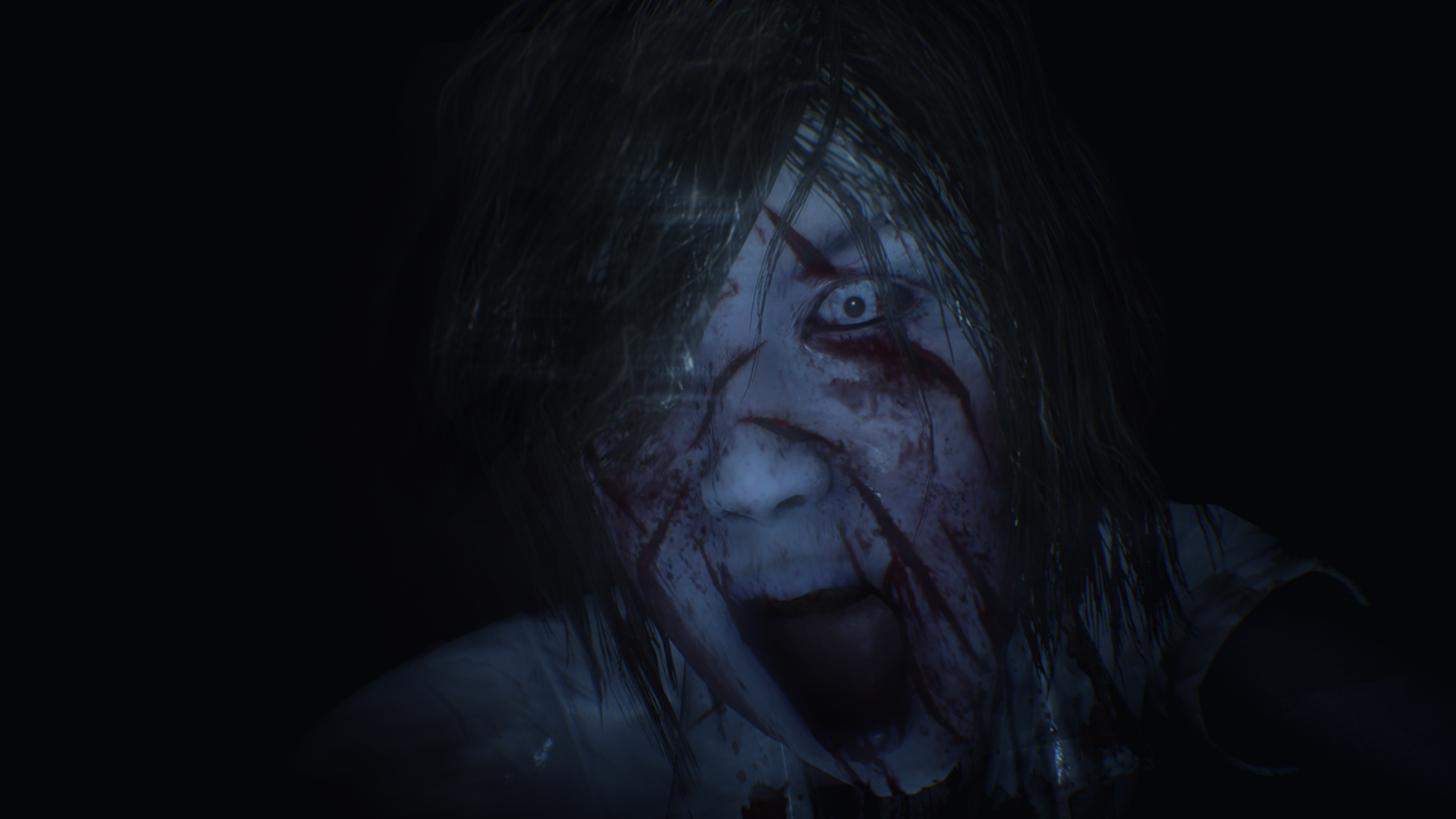 Though this was the only Mastiff game we weren’t able to go hands on with, it was intriguing. Home Sweet Home is a first-person Thai horror adventure coming to consoles this fall (though specific consoles have not yet been announced). The story involves a man searching for his missing wife inside a terrifying home. The game is inspired by Thai myths and beliefs and does not rely on combat to progress. Instead, players must use their heads to think through situations and stealthily make their way through the house. Home Sweet Home is set to release this fall.