World of Tanks has been around for nearly a decade now, with millions of players from across the globe blowing each other up in tanks every day. With a game with such longevity, “1.0” isn’t exactly a term you think you’d hear being debuted, but World of Tanks’ latest update is such a massive overhaul that Wargaming wanted to ensure its players (and even the few who’ve never dived in) knew right off the bat how important it is. We were able to catch up with Wargaming CEO Victor Kislyi during GDC on the week of 1.0’s launch to find out just what it brings to the table.

[Hardcore Gamer] For people who have been playing World of Tanks throughout its lifetime, are all the stats and everything transferring over to 1.0 or is just a brand-new experience?

[Victor Kislyi] That’s the whole point of games as a service, as long-running free-to-play games: the game, your stats, your tanks. From time to time we may be some small rebalancing like any MMO would do. This one is arguably the king of all updates. The only one that can compare is the update when we introduced real physics for the first time, but here we see those in-game physics, there is no CGI here. It’s like Hollywood; you play in Hollywood now, like Saving Private Ryan.

I think we are in a position now to be compared to Frostbite’s Battlefield. This new engine was in development and the old client engine is going to history. This new engine give-or-take has been in development for two years. We also had to revamp and redo all the content, all maps, all the little things you can crush on the map; that’s why it took a little longer than we wished, but now it’s out in Europe, tonight it was launched in America, so now it’s just pressing an update button. We actually did a pre-load for players in the days and weeks before. We have had extremely positive feedback from the players. The key point of the development of the engine was that even if you have an old computer that played World of Tanks up until now, this one does not make it worse, it makes it only better. 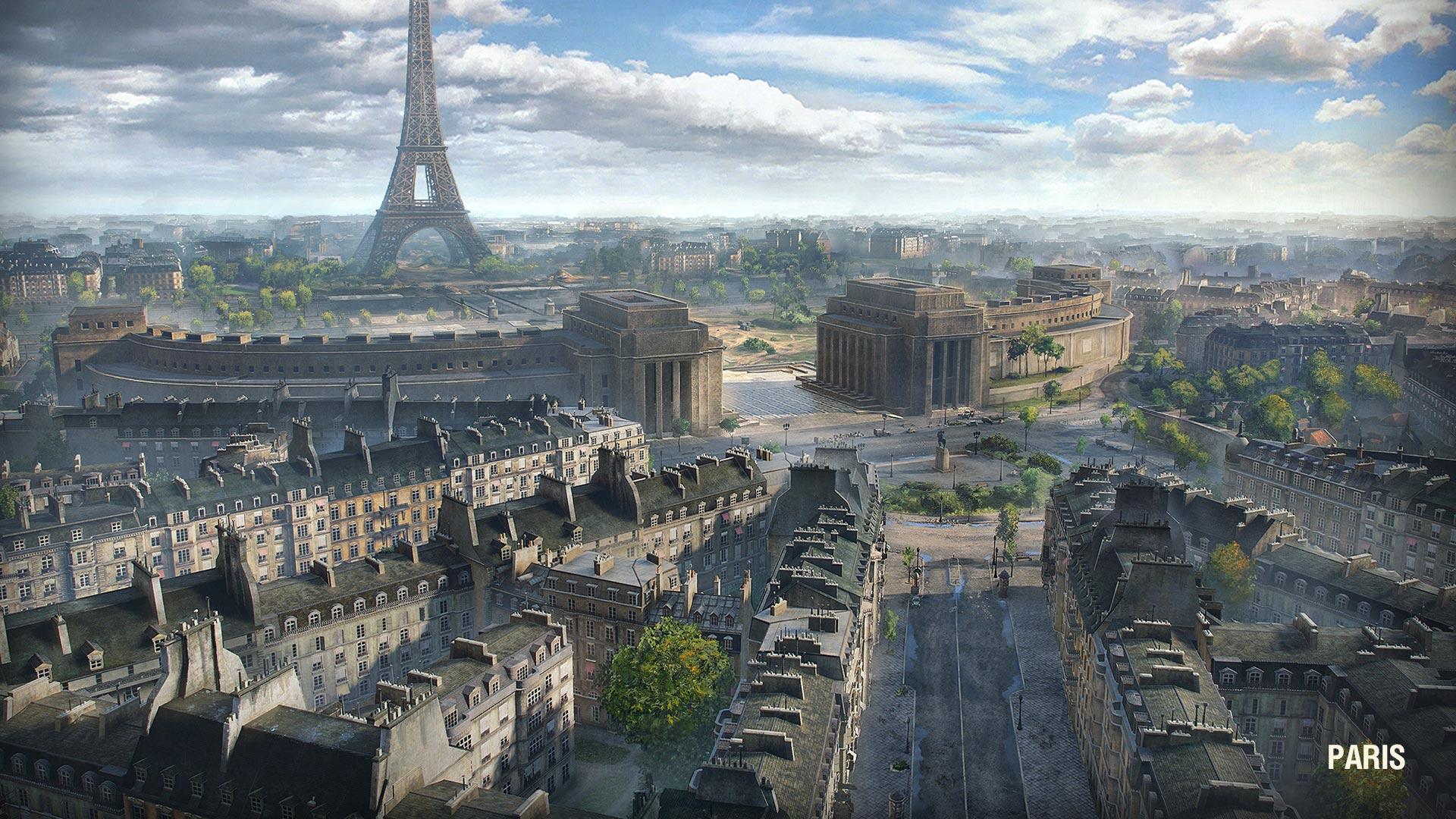 Do you view 1.0 almost as a new game? It almost seems like it’s a re-launch in some ways.

Yes, you may say relaunch of 1.0 would do that, the main message we would have would be “OK, if some of you stopped playing the game for any reason a year ago, two years ago, three years ago, that’s a good reason to update and see what’s new, play it a little bit.” By the way if you stopped playing all those years ago that’s at least between twenty to thirty updates you missed; you might find some interesting things. Today we have over 550 tanks, thirty maps being brought up to forty, new modes, competitive games in e-sports and lots of juicy customization. It’s the one and only World of Tanks. When we were making the game and launched the game eight years ago, none of us in our wildest dreams imagined being where we are today eight years ahead. People would say, “hey, the game will last three years maybe five max, after that people will fall off, people will not like tanks, etc.” Well, the good news is that didn’t happen, World of Tanks kept going on its own road, which is us investing in hundreds and hundreds of engineers and artist working days and nights, literally. Given the fact that we’ve finally switched to this new client engine, it will untie our hands for content and we will be gradually pacing out new content as usual, tanks, rebalancing, new modes. We are looking at another decade or two of World of Tanks.

Well with 1.0 you would think it’s a little bit of market intrigue, right? For us psychologically, now we are not ashamed. It’s like Battlefield. World of Tanks is free-to-play, but it’s AAA quality. Of course, for newcomers it’s a totally new world with lots of juicy things for them. All those initial experiences of World of Tanks. The game has been improved on various levels, the team is distributed globally, of course, the heart is in Belarus, we have technology in Sydney; this update is a good example of Wargaming’s distributed development capability. We’ve compared this to Ubisoft’s Assassin’s Creed or Activision’s Call of Duty. We have internal teams, technology teams spread all across Wargaming offices and we are also using some third-party companies doing graphics doing technological tweaks, etc. It’s a very well-organized machine for producing everything. 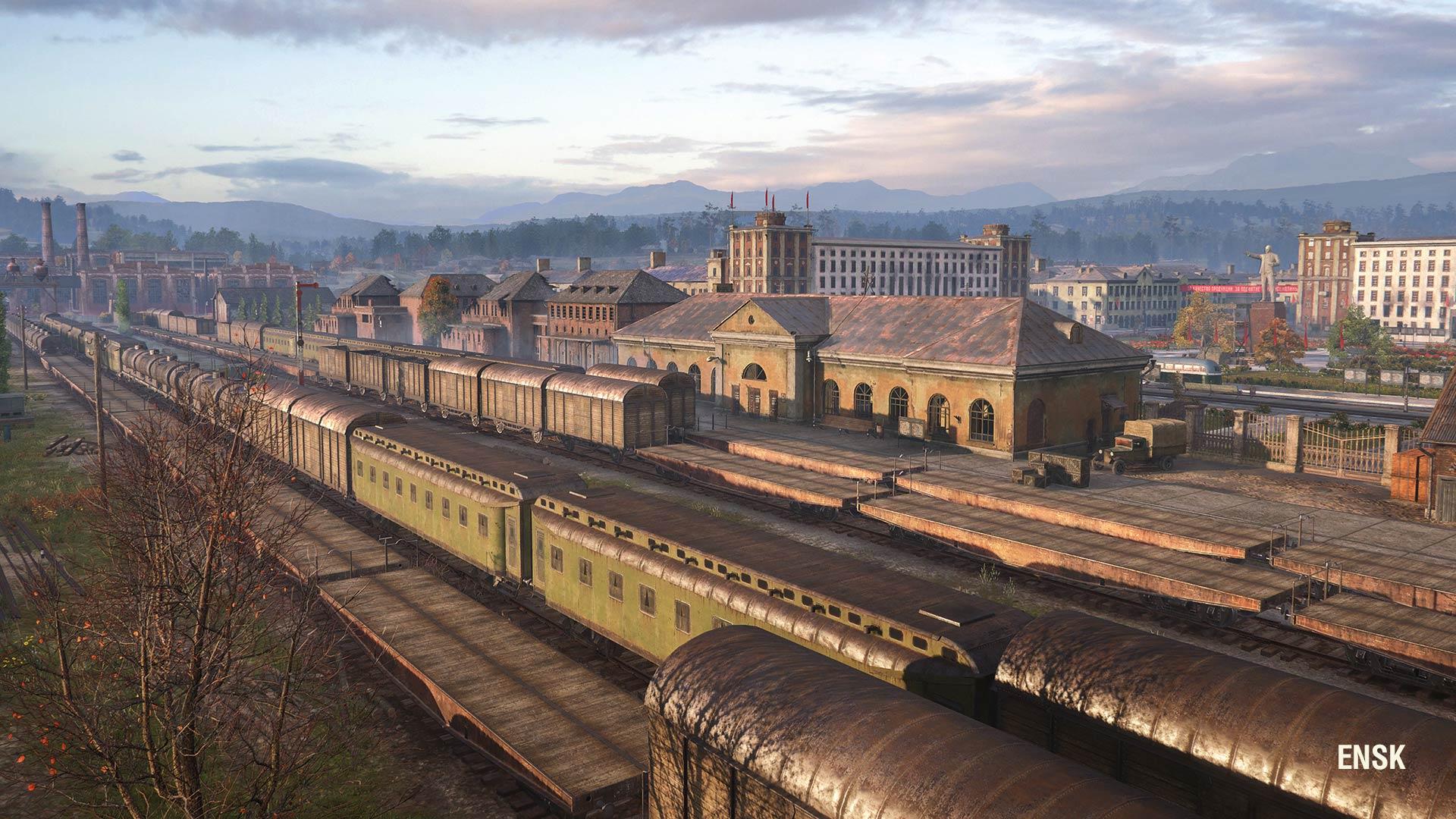 The game is obviously very popular in the eSports world, with the WGL and its Grand Finals. Have the eSports players been taking to 1.0 well?

Well we didn’t have that much time. Like right now we’ve just launched it, so we are watching for crashing; no big bottlenecks on the servers, etc. eSports is a part of World of Tanks, so we decided to change the format. People might say that we were trying to catch up to League of Legends, but they have a very specific model based on eSports which is their main marketing tool. Some things are different. For example, the age of the audience, way more thirty, thirty-five plus, like, family guys…OK we don’t have a demographic for these groups. Our previous version of World of Tanks as an eSport was very different from the World of Tanks played at home. In eSports, it’s seven on seven extremely twitchy professionals with fast tanks and doing unimaginable tricks. For now, we are experimenting internally with a new format. Be patient and look for a revamped competitive eSport coming up very soon, but no details as of yet.

Will 1.0 come to consoles eventually or is it exclusive to PC?

Well console is a separate team in Chicago. Console audiences have their own patches and the console and PC audiences are quite different. Yes, they both have tanks, but they’re different games. The Chicago team has their own roadmap and we have healthy competition between all the teams inside of Wargaming. We share in technologies and assets which leads to healthy competition for teams between mobile, console and PC. 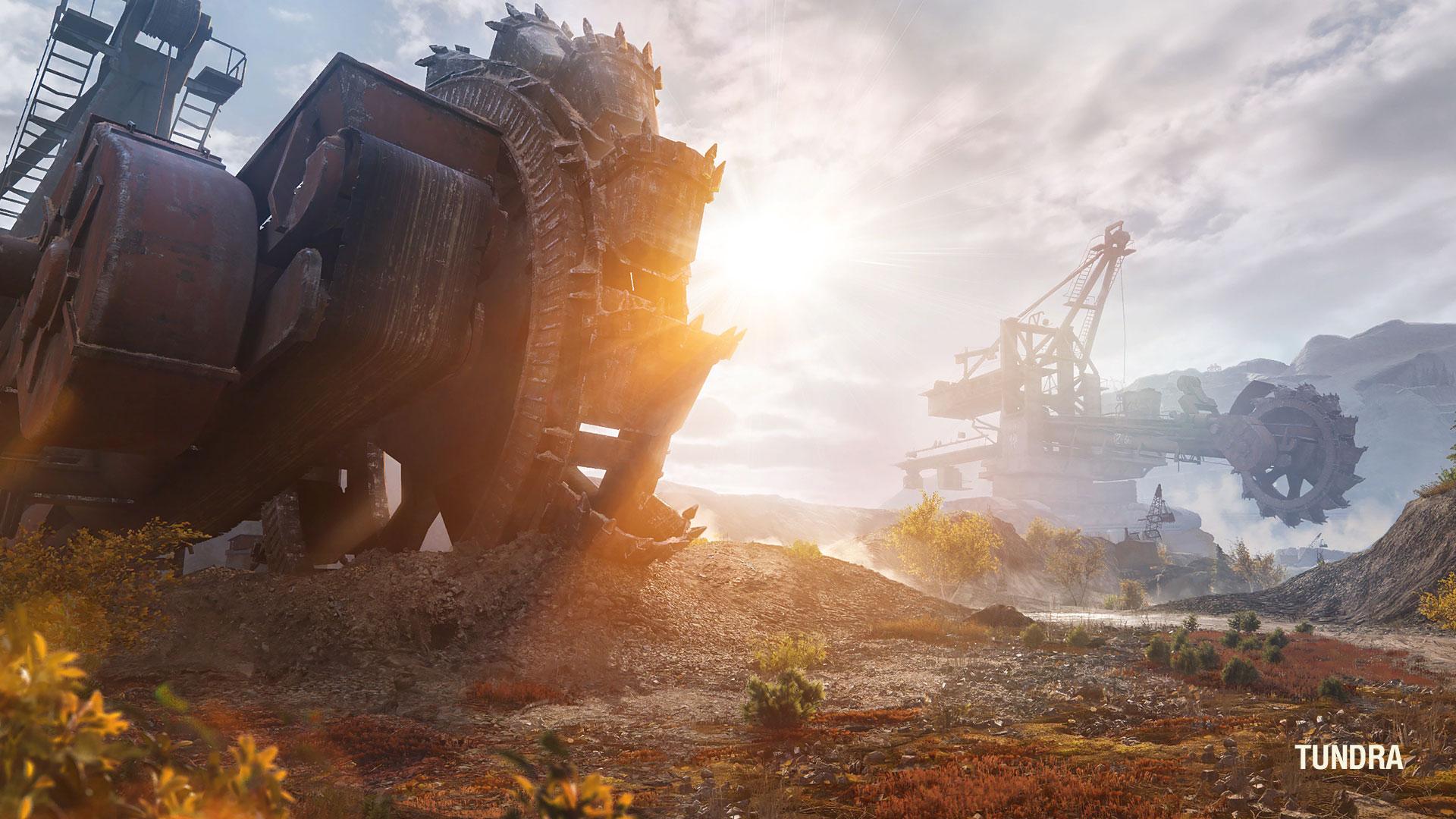 Will World of Warships eventually get an overhaul similar to 1.0?

We play each other’s games, I play World of Warships, World of Warships people play World of Tanks. Again, healthy competition in Wargaming. This engine, the biggest part of it is the rendering part, which makes it way more effective conveying the visceral feeling of all those details and stuff. Obviously, ships don’t need that much detail, but seeing nice tracks on the ground and all that stuff, but yeah World of Warships has repository to all of the code, the teams speak to each other regularly. It’s a good motivation to look at it and say what can we do now?

Is there going to be a big marketing push in the US for 1.0?

You know what? I’ve been doing these interviews for those seven hundred updates, and sometimes, truth be told, there’s not big juicy news. This thing like hot-buns will sell itself. Of course, we know how to do marketing, we know how to do PR, so, yes, it’s a very good reason if we have this kind of update. We have specially trained people looking at the numbers in a disciplined manner. Looking at numbers, the updates effectiveness and still there’s no reason to burn money.

Is there anything else important that you want people to know about 1.0?

The 1.0 update for World of Tanks is a very good reason to come back to the game. If you’ve stopped playing for any reason in the past, you won’t regret it. I myself have played the last two nights, despite the jet-lag, on my Russian account. Surprisingly the ping was 140 from here to Frankfurt and I didn’t see much difference.