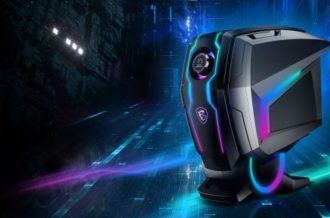 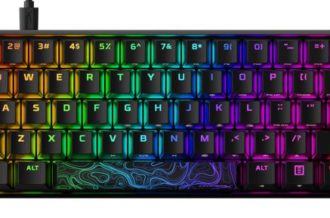 When it comes to PC gaming, hardware specs are the key component. What has blossomed in popularity in recent years is RGB peripheral lighting. Different colors coming from either a player’s computer case, keyboard or mouse can help represent one’s personality. It can also help set a mood and paint a picture. Logitech has recently introduced its LIGHTSYNC technology that involves RGB lighting that will react directly to audio. Remember way back in the day when Windows Media Player offered colors changing to music? LIGHTSYNC will now do this directly through its new G560 speaker system.

What will raise the bar with the G560 LIGHTSYNC PC Gaming Speaker isn’t necessarily the audio quality and the technology, but instead the customization involved. More importantly, Logitech has worked with developers to integrate special colors and reactions to your favorite games. Having tried this with Fortnite, the speakers take the trademark purple from the franchise and integrate other colors and reactions to heighten tension in combat situations. Other games currently supported include Battlefield 1, Civilization VI, Counter Strike: GO, Dota 2, Grand Theft Auto V and more.

The rest of the customization is completed through the Logitech G software. Besides just choosing color setups and other effects such as breathing, the software includes a screen sampler and an audio visualizer option. The screen sampler allows for players to highlight any area of their monitor and assign it to one of the four color zones on the satellite speakers. The software will then track in real-time what is shown in that area and the speakers will match those colors. Meanwhile, the audio visualizer option allows the software to bring music to life on the G560 speakers. This includes a slow breathing effect for low-volume responses while combining beat pulses for high-volume. Music nuts can put on their own rave with the brightness of these speakers. One issue I have encountered is that the Logitech G software will crash when trying to access the advanced settings for using the screen sampler. After doing a fresh install of the software, it still would not work and hopefully that can get hashed out. Normally this software is dependable. Lastly, it can get overwhelming to use the customization software, especially with multiple devices. Accidentally syncing all device color options has been an issue. 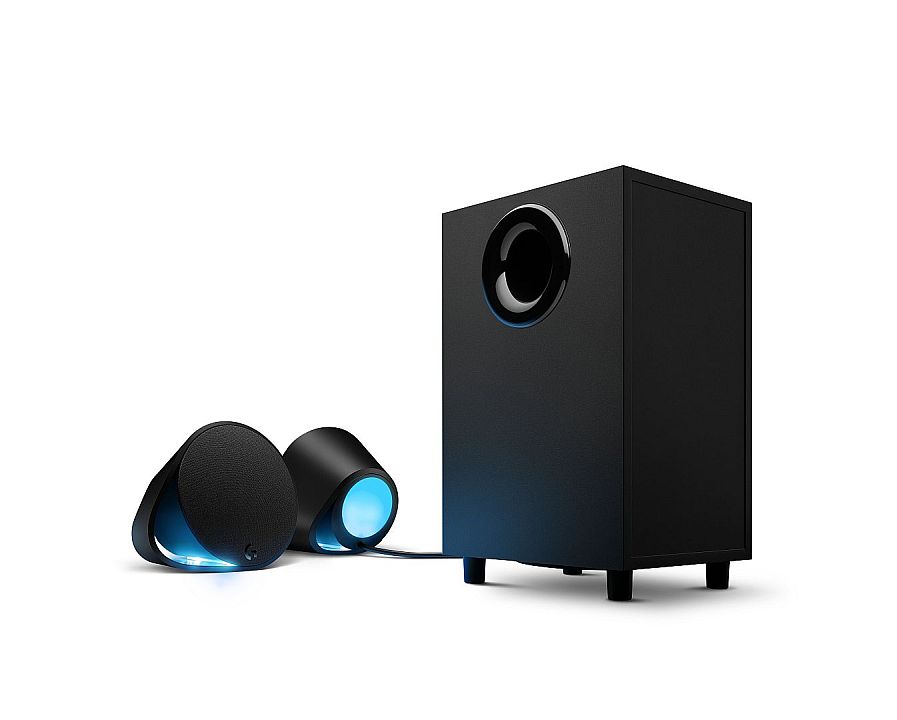 The hardware that drives the Logitech G560 is fantastic. The two satellite speakers feature four color zones with a sleek and innovative design that is both minimalist and modern. The right speaker features two volume buttons, a programmable G button and a small rear panel for power and Bluetooth integration. Having spoke to Logitech about the speakers, they claim once a device is hooked via Bluetooth the first time, the switch-over will be instantaneous going forward. No having to wait and pair the music as it’s seamless. The speakers also support USB and 3.5mm audio connection.

The G560 also includes a 240 peak watt sub-woofer. This connects to the satellite speakers via serial cable. The sub stands at just over a foot tall, so it may be difficult to hide this. The actual speaker inside is 6.5 inches, but this thing pounds. The G560 will bother your neighbors with a sub that will shake your floor while the speakers blow the roof off your game room. Simply put, it’s loud. This is without adjusting any audio settings. Having said that, the sound quality could be a little crisper as the G560 is aimed for a heavy sound setup out of the box. What drives the sound is DTS:X Ultra Surround Sound technology. DTS:X Ultra renders sound in three dimensions for precision positional audio that also works well with music. 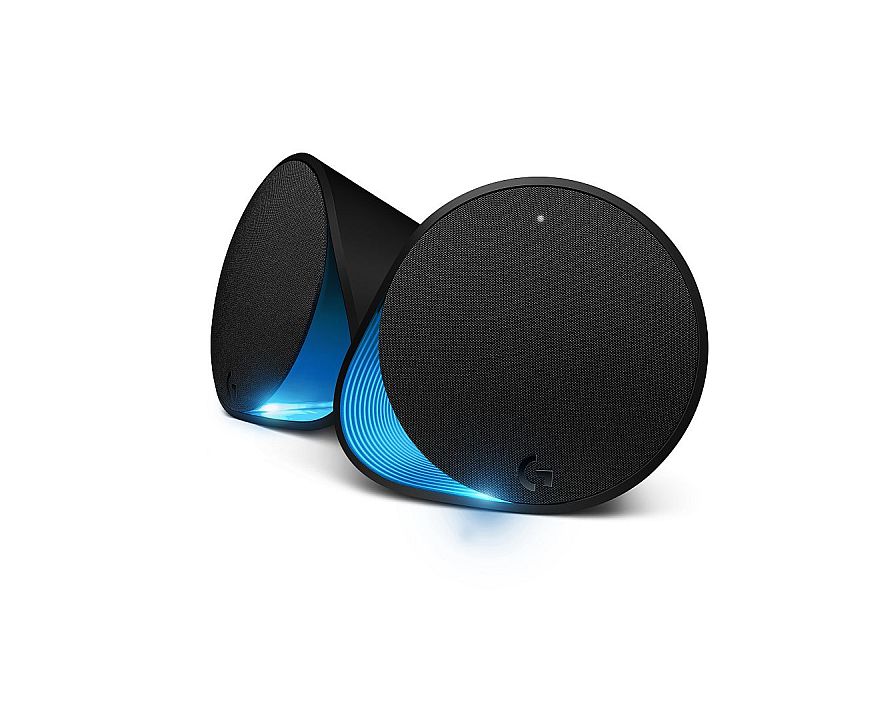 The Logitech G560 PC Gaming Speaker is the complete solution for your PC audio desires. With different sound profiles and a loud system that pounds, your neighbors or roommates will think you’re in a war zone. The intensity of the lighting effects adds to your gameplay experience. The games that work directly with the setup are a plus that help get you into that specific game. Throw in the Bluetooth connectivity that instantly synchronizes and having a party in your room becomes viable. Other than some nuances with the Logitech G software and potential complaints from neighbors, the system accomplishes everything as promised. The LIGHTSYNC technology helps make the $199 MSRP worth it as the G560 accomplishes more than just playing sound.