Coming sometime this spring, Harry Potter: Hogwarts Mystery is set to hit the mobile market in a big way. Sure, there have been countless Harry Potter games over the years and from the surprisingly decent Quidditch World Cup to the typically terrible direct movie adaptations, Harry and company aren’t strangers to this interactive medium. Mobile gaming, however, has a way of taking popular IP and blowing them up even further. Just look at Pokémon Go. Yes, Pokémon has been a major force in gaming for a couple of decades now, but taking the property to mobile phones was an undeniable phenomenon the series hadn’t experienced since its inception. Harry Potter: Hogwarts Mystery could very well reach those heights later this spring.

Hardcore Gamer had the opportunity to sit down with Josh Yguado, Co-founder, President and COO of mobile game developer Jam City, a group responsible for producing hit mobile titles like Family Guy: The Quest for Stuff, Panda Pop and Marvel Avengers Academy. During GDC, we had the chance to discuss Hogwarts Mystery, the mobile gaming landscape and the future of Jam City. 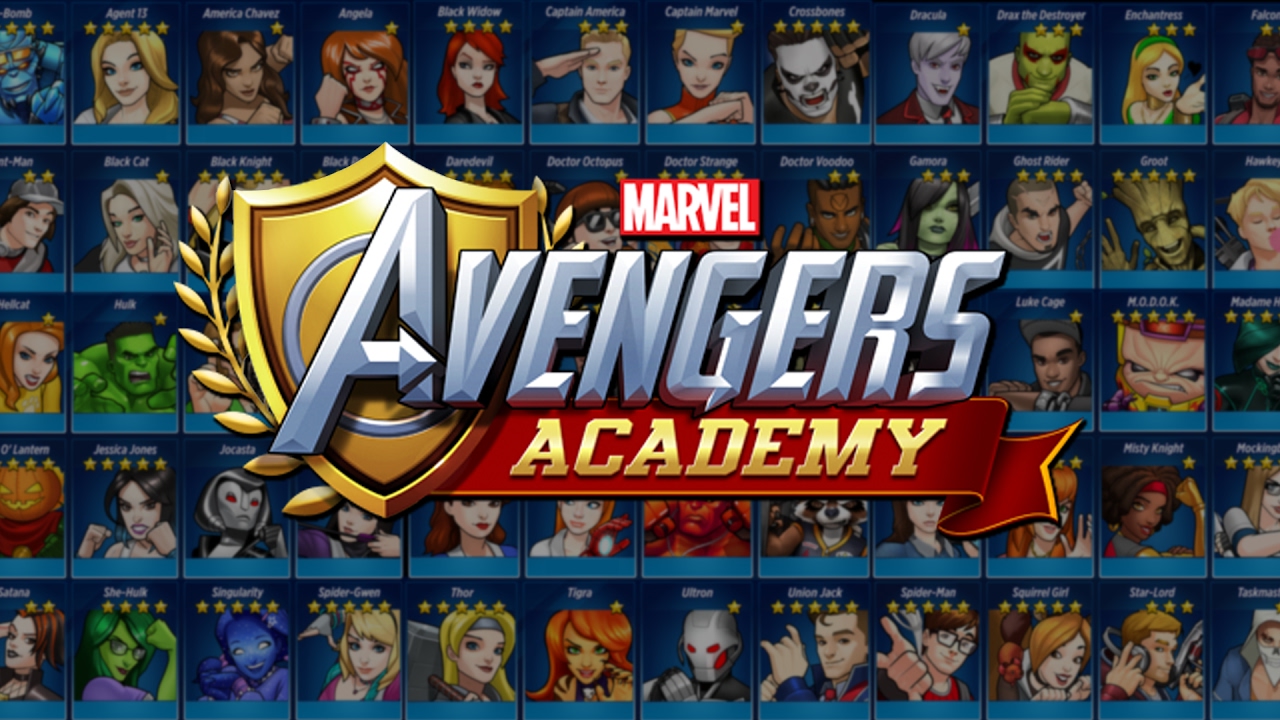 Most mobile game developers and publishers tend to rise and fall without much fanfare. The market is largely hit-based: if you don’t produce a smash success, you’re unlikely to make much money on a game. Developers and publishers like PopCap are few and far between, though it looks like Jam City is on their way to take the crown as one of the largest mobile game publishers. How have they managed to reach this point? “[Jam City] is based in LA, but we have six studios, in San Fran, LA, San Diego, Columbia, Argentina,” said President Josh Yguado. “We’ve grown steadily for the last eight years and now we’re over 500 people strong. We were listed as one of the top 10 developers. We have a very consistently successful portfolio – none of our games represent more than a third of our revenue.”

Diversity, then, is a major key to their past and future success. But what else keeps gamers around in the mobile space? “We’ve got some of the most talented creative teams in the industry,” Yguado said. “We’ve been constantly refining our craft. Getting people to stick around in your game, have them commit their time to our games, that what makes them stand the test of time.” 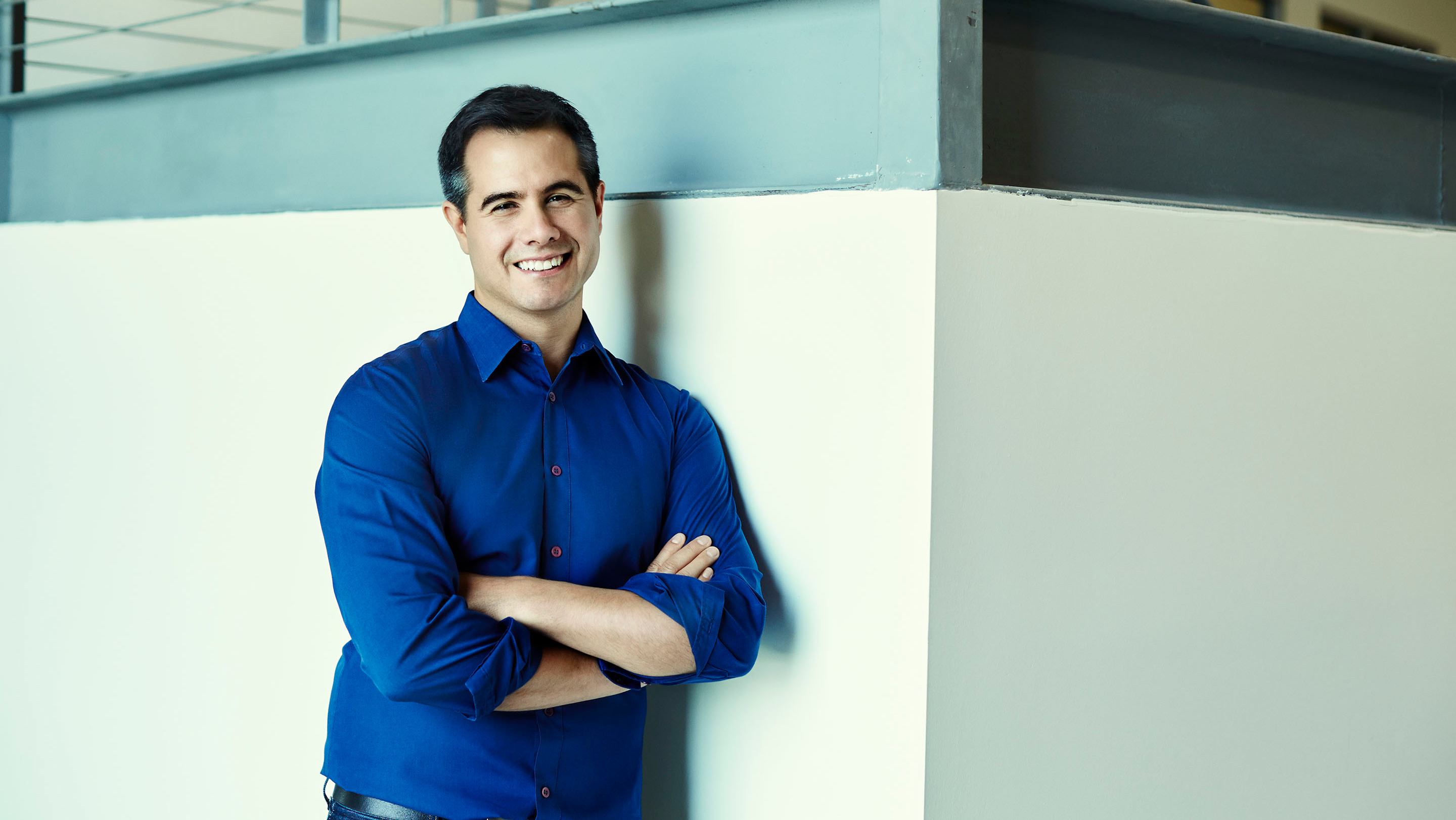 Getting players to try Harry Potter: Hogwarts Mystery is an easy task, given the wildly popular IP, but having them stick around is another challenge entirely. “Hogwarts Mystery has a really interesting game design – it’s a combination of storytelling with RPG elements,” Yguado said. “You get to live the life of a student experiencing Hogwarts for the first time. You get dropped in, you create your avatar, you start taking classes. As the narrative starts to unfold, you have to make decisions that affect the outcome of the story, and you have to make friends, build up attributes. Those attributes and spells you learn will help you when you have to dual, play quidditch, solve problems in the game and hopefully solve the Hogwarts Mystery.”

For many Harry Potter fans, how Hogwarts Mystery fits into the series’ cannon is an interesting matter and we received a mixed response to this line of questioning. “I’m hesitant to definitively say whether it is or isn’t cannon, but all parties are involved in the writing, and it fits well in Harry Potter and the wizarding world,” Yguado said. “Nothing conflicts with the story you know. We’re really excited to have people try it and see what they think.” 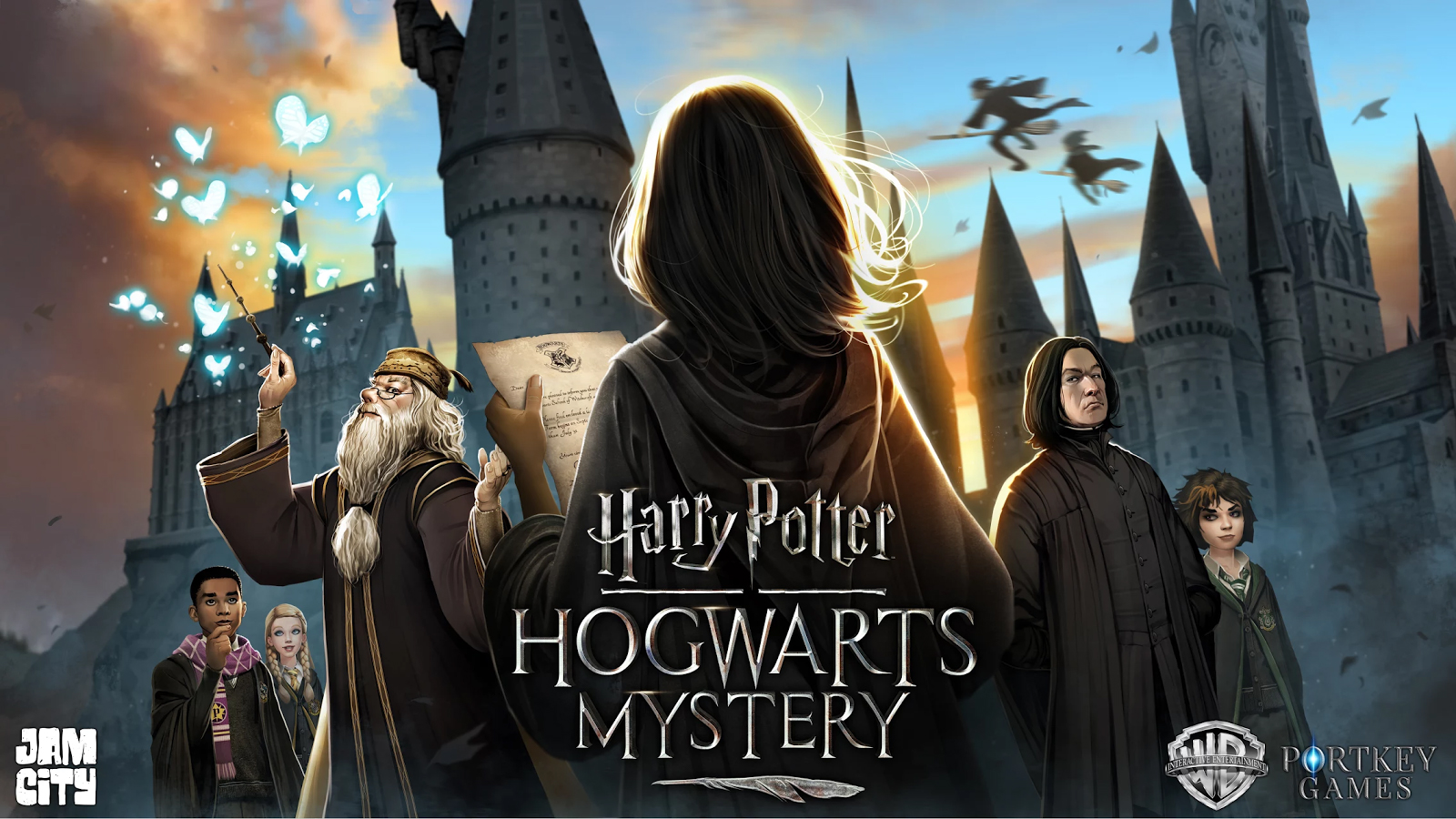 The story in question revolves around the player-created character who starts at Hogwarts sometime after Harry Potter bested Voldemort as an infant, but before Harry himself enters Hogwarts for the first time, making Hogwarts Mystery as pseudo-prequel. “The professors you met in the books and films are younger and you get more backstory on them,” Yguado said. “We wanted you as a student at Hogwarts to have a blank slate to be able to tell a new story that people hadn’t seen before, so setting it before the films and books gave us a lot of freedom.” Yguado suggested, however, that it’s possible that after the first handful of years in the game, Harry, Ron and Hermione finally come to Hogwarts, possibly spicing up the plot a bit, considering events like the opening of the Chamber of Secrets could possibly occur parallel to your character’s story.

Like most mobile games, Hogwarts Mystery will be free-to-play with in-app purchases. Luckily, this doesn’t appear to be a play-to-win situation, especially since Hogwarts Mystery is largely a single-player experience. “We believe all content should be available to everyone if they pay or not,” Yguado said. “We really want to make this game accessible to everyone.”

Perhaps more importantly, Hogwarts Mystery won’t be a one-and-done experience and is planned to grow as time goes on. “It’s more like a television show than a film,” Yguado said. “We’re going to be releasing content on a regular basis. There will be new stories, new chapters, new characters that you’re constantly being introduced to. It will be an evolving property that we think is going to last for years and years.”

Although the exact release date of Hogwarts Mystery hasn’t been announced, we’ve been assured it’s still coming this spring and that a release date announcement is impending. We weren’t told exactly what sort of in-app purchases to expect, nor how much they’ll run players, but the entire experience can theoretically be had for free. For more news on Hogwarts Mystery and all things gaming, keep an eye on Hardcore Gamer.