Since 2016, Behaviour Digital has had a massive hit on their hands with Dead by Daylight, a multiplayer horror title where four survivors attempt to outwit one merciless killer controlled by another player and survive the night in the process. But while Dead by Daylight is still going strong, Behaviour are still looking for new ways to work with asymmetrical gameplay, which they find highly enjoyable. So enter Deathgarden, their latest game that was recently revealed to the public, and whose announcement trailer you can check out below.

Taking place in a world where the most popular entertainment is a real-life blood sport, Deathgarden sees people either playing as one of five agile Runners or a Hunter that’s armed to the teeth and ready to kill the Runners before they escape, with an arena that’s never the same twice. It sounds a bit similar to Dead by Daylight in terms of gameplay, but as the initial screenshots below suggest, this time the larger, weaker group may be able to fight back. Other details are scarce right now, but as Deathgarden is set to be showcased at PAX East this weekend, expect more information (and impressions from us) quite soon. No release date has been announced yet, but eager fans can register for the Alpha at the game’s official site. 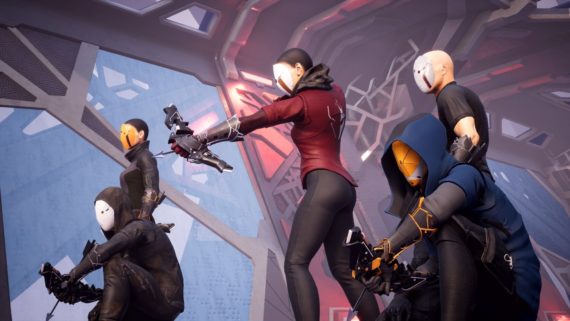 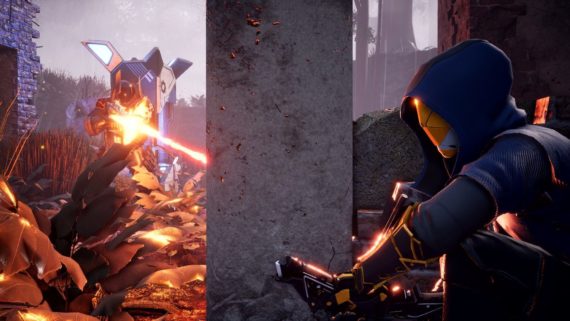 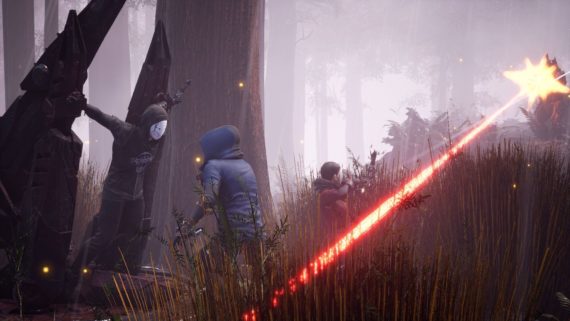 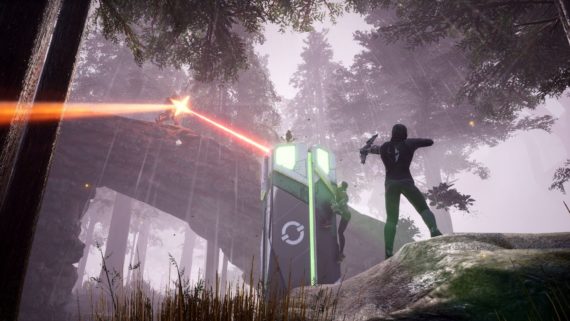 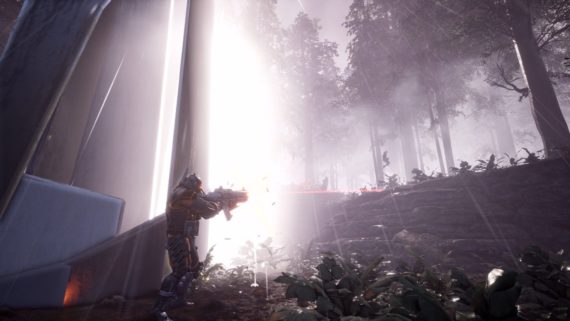 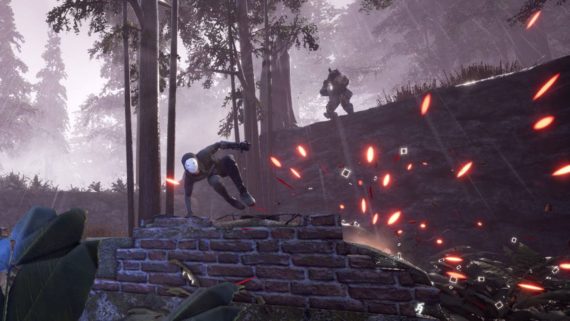 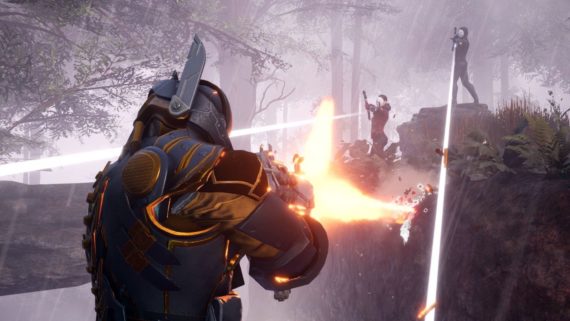 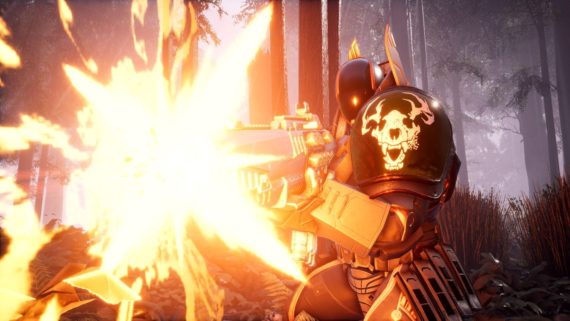 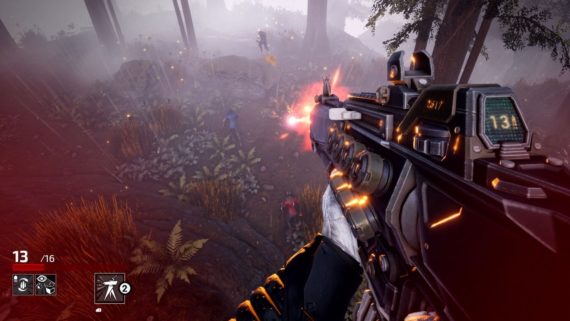 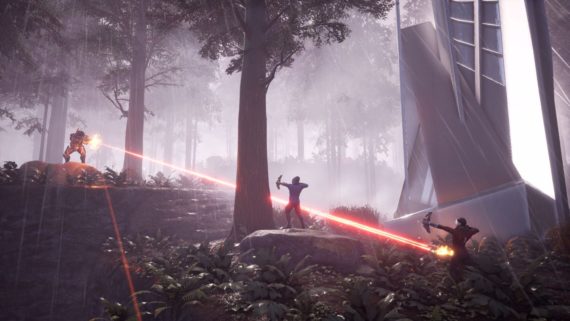