There are a variety of reasons that people become interested in certain games. It could be they catch a recognized name that was involved with the development or it could be based off an enjoyable licensed franchise. Maybe it has some unique art direction or just stellar technical graphics. Or it might just be strange and bizarre, which is the case with Super Daryl Deluxe. I wasn’t sure what to expect when I agreed to meet with the developers to talk about this game and I’m not sure if meeting with them helped this title make any more sense to me. The meeting did, however, ensure that this is a game I want to spend some more time with.

In Super Daryl Deluxe, players will unsurprisingly step into the platform shoes of the titular Daryl Whitelaw. Daryl is kind of a weird looking dude, imagine if you made Napoleon Dynamite a burnout stuck in the ’70s who had the physiology and body mechanics of those inflatable tube men that are sometimes seen at used car lots. This is your hero, but Daryl is probably the most normal aspect of this game where I can only imagine the development team’s conversation going something like “this is the most demented idea ever to go in a game” followed up with a “hold my beer.”

Daryl’s high school actually sounds like it’d be a pretty cool place to go. Water Falls High School is a multidimensional high school, which that right there makes it so much better than that lousy single dimensional high school I went to. This is a place where living tree ents might be in literature class, living instruments are in the music room and somehow in history class there exists the means to put Genghis Kahn and Julius Caesar together in time and space. This sounds cool and all, but the principal has gone missing, students are disappearing and classrooms are locked down, which somehow relates to the world almost ending about forty years ago. 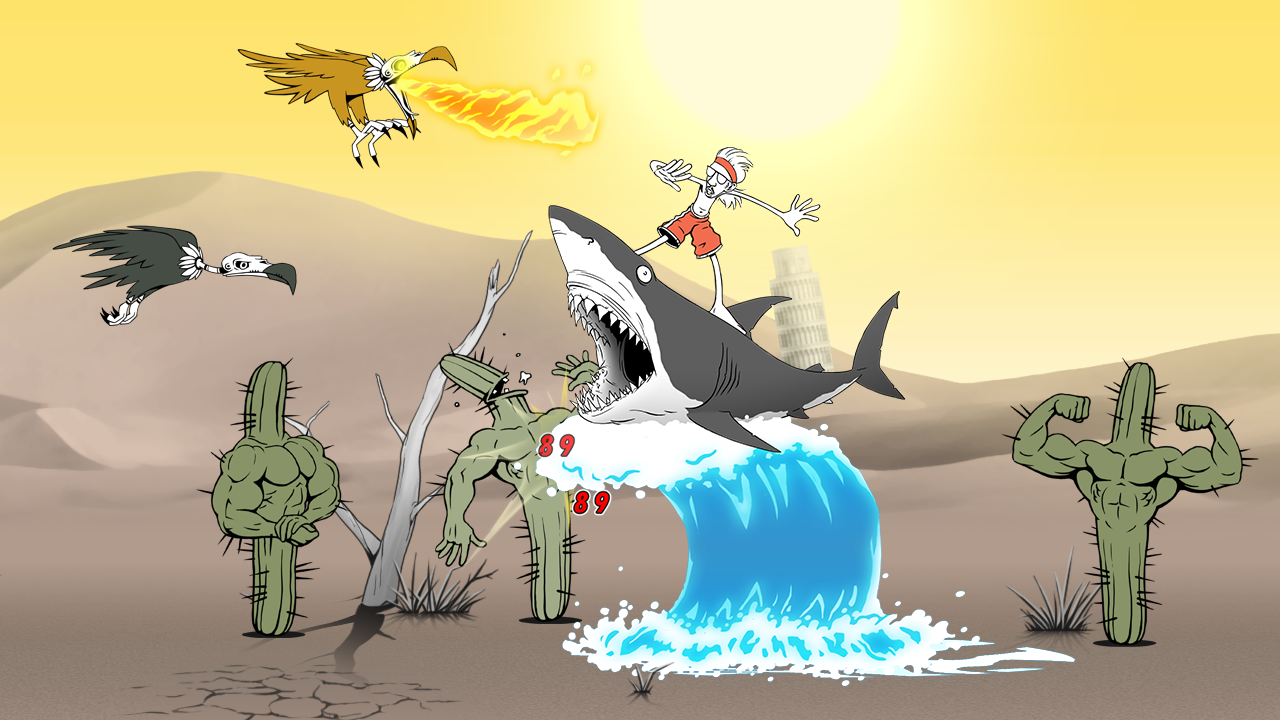 Daryl looks like he would be useless in a fight, but you should never judge a book by its cover. Specifically the self help book that Daryl read to grant him all sorts of ridiculous powers that make him a veritable warlord. As a skinny man with flailing tube man appendages, Daryl needs some help in battle but thanks to this magical self help book Daryl found himself riding sharks into battle or slapping people with enormous hands in no time. There are roughly 45 super powers Daryl can learn from this book, and with the ability equip several of these at once. Players will be free to create a customizable load out of the assorted ridiculous powers of Daryl.

Exploring WFHS is like playing an RPGvania with brawler style combat. The school is divided up into different areas that on paper sound like they would make sense for a school map but actually being in these rooms it’s clear that something is amiss at this academy of learning. There are people in test tubes in the background of some rooms while others might have cacti that benchpress four plates (405 lbs for non meatheads) or the great Sphinx of Egypt with a fashionable green mustache, and let’s always be cognizant that Death lurks around every corner. Seriously, he does, Death just likes to hang out at this high school for some reason. He might not be trying to kill Daryl but he’s around. 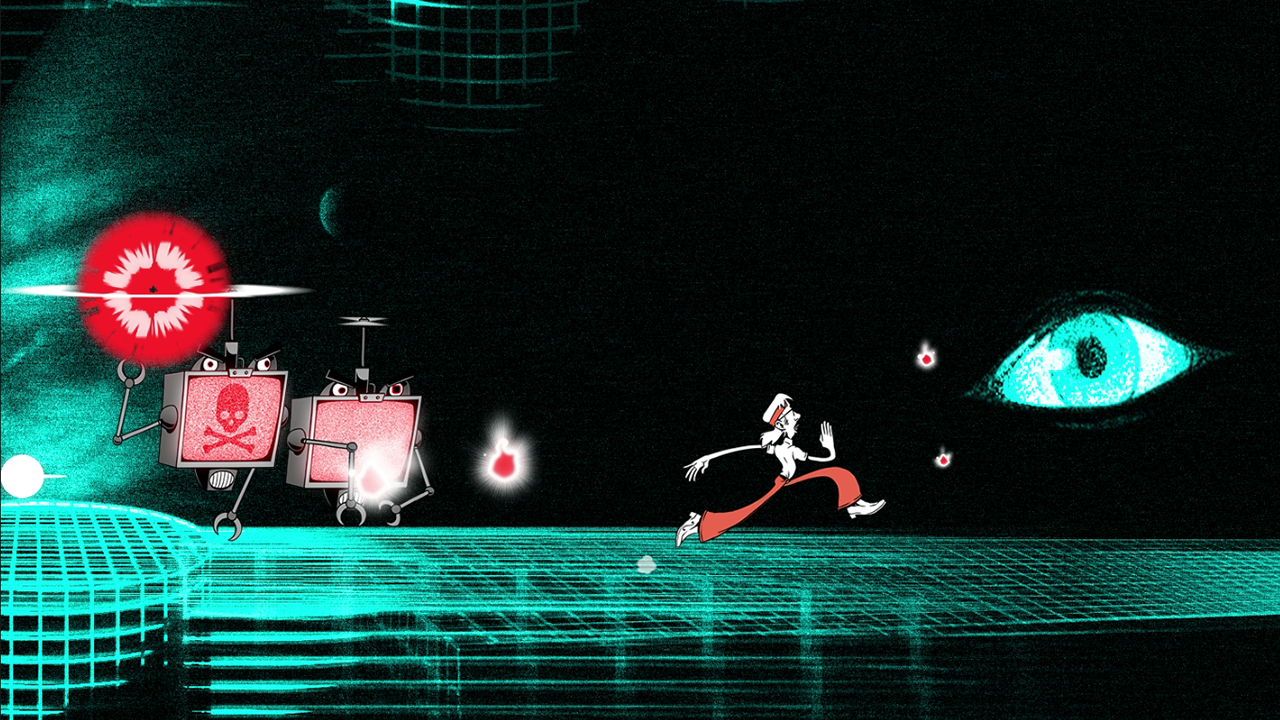 Super Daryl Deluxe is one of the more absurd titles to surface in recent months. Its absurdity is what initially caught my attention, and while I was laughing with the developers while playing it, it was a lot of fun. Whether that is because of or in spite of its ridiculousness is subjective, but anyone who enjoys over the top random humor owes it to themselves to check out Super Daryl Deluxe. While these weird random facets do make it an entertaining game, solid gameplay mechanics are what is really important to make a game good and fortunately it plays as well as it is strange. Super Daryl Deluxe is coming to PC and PlayStation 4 on April 10 and to help get you pumped for this adventure please enjoy his theme song.